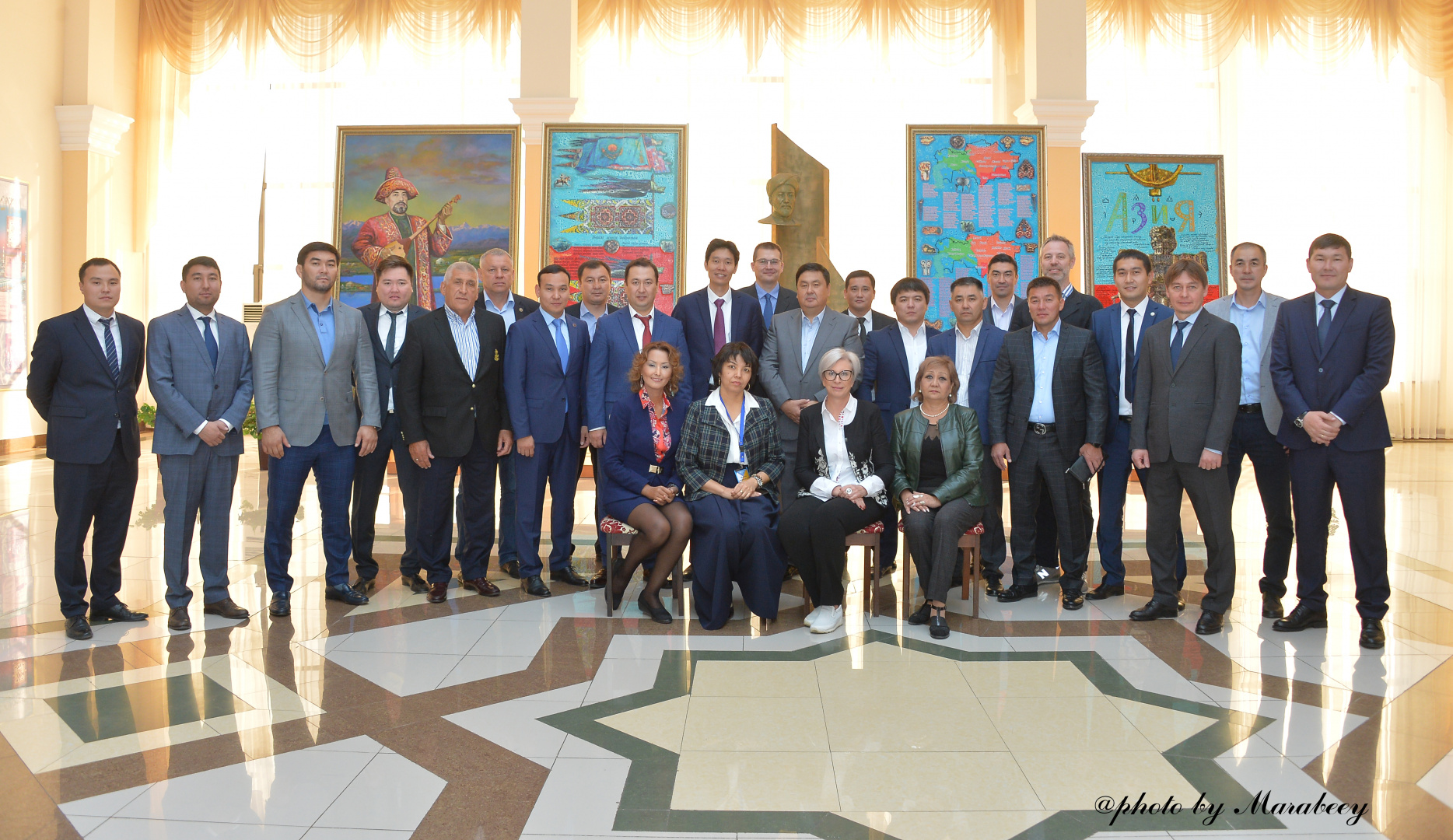 The first module of the professional retraining program "Sports Management" with the participation of the KFF Technical Center is holding from September 20 to September 22 in Al-Farabi Kazakh National University, Almaty city.

In the current year, the KFF Technical Center together with the Al-Farabi Kazakh National University have developed a training program for the course "Sports Management", which consists of three modules.

General Secretary of the Kazakhstan Football Federation in his opening speech noted the importance of obtaining new knowledge for the benefit of the football development in the country. The Technical Center gives an opportunity to everyone who wants to get a new qualification. 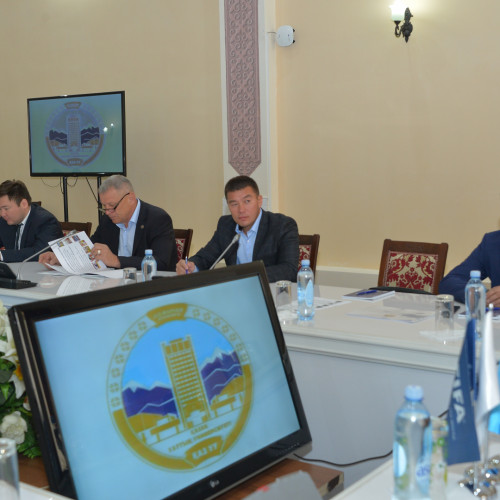 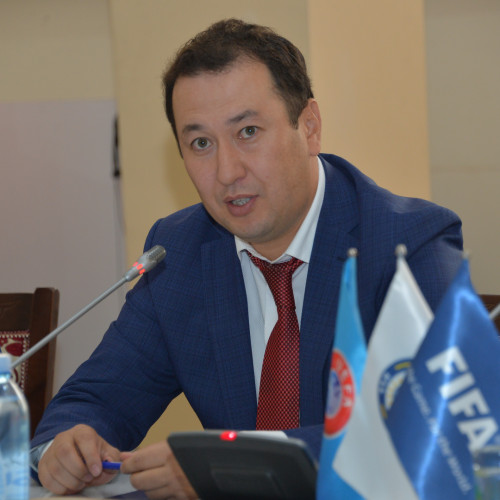 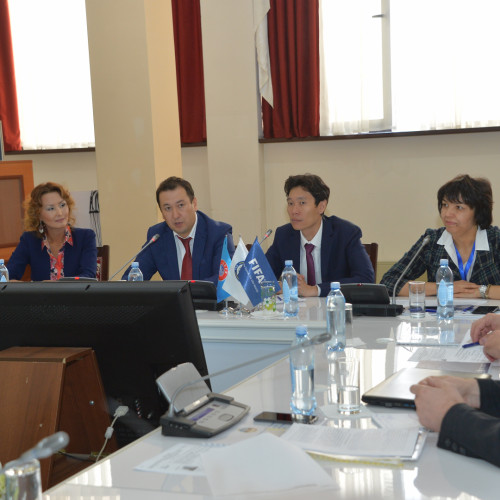 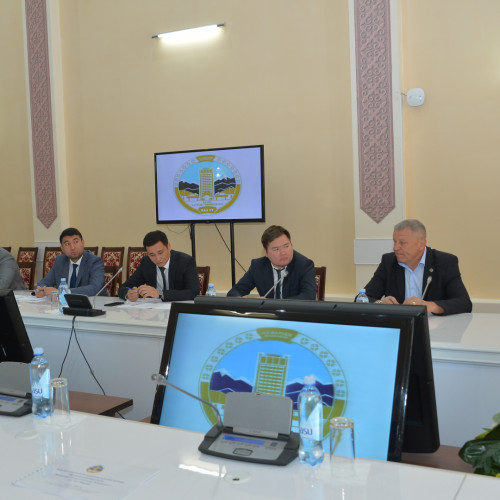