Kazakhstan One Position Up in the FIFA Ranking

Kazakhstan One Position Up in the FIFA Ranking 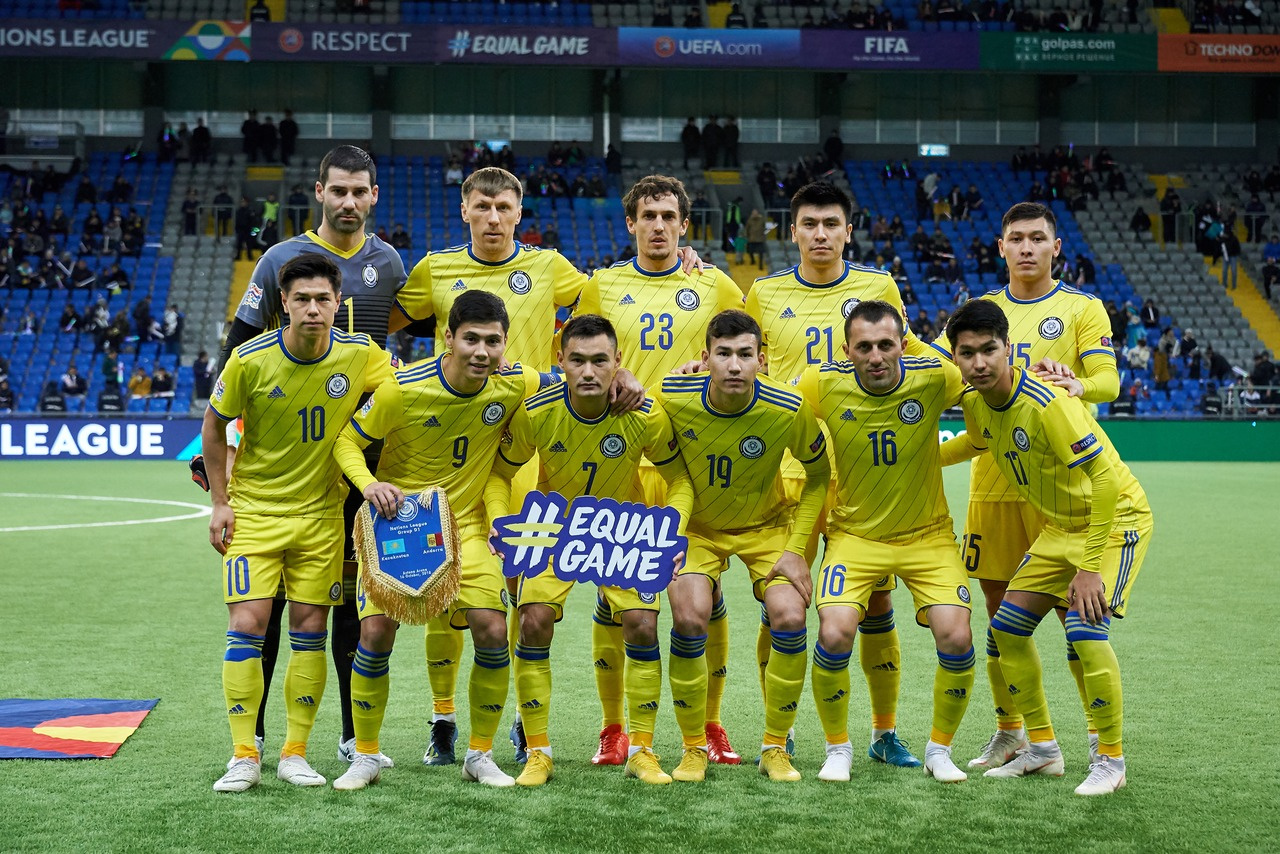 The Kazakhstan national team has climbed one position up in the updated ranking of the International Federation of Football Associations (FIFA) among the national teams as of October 2018.

Curenntly Kazakhstan occupies the 117th position in the FIFA ranking.

Recall that in October, Kazakhstan national team played two matches in the UEFA Nations League. In the away match against Latvia, our team played a draw (1:1), followed by Andorra (4:0) in a home match.

The next match in the UEFA Nations League, Kazakhstan will play on November 15 at the Astana Arena stadium against Latvia. Kick-off 21:00. On November 19, our team will play an away match against Georgia.