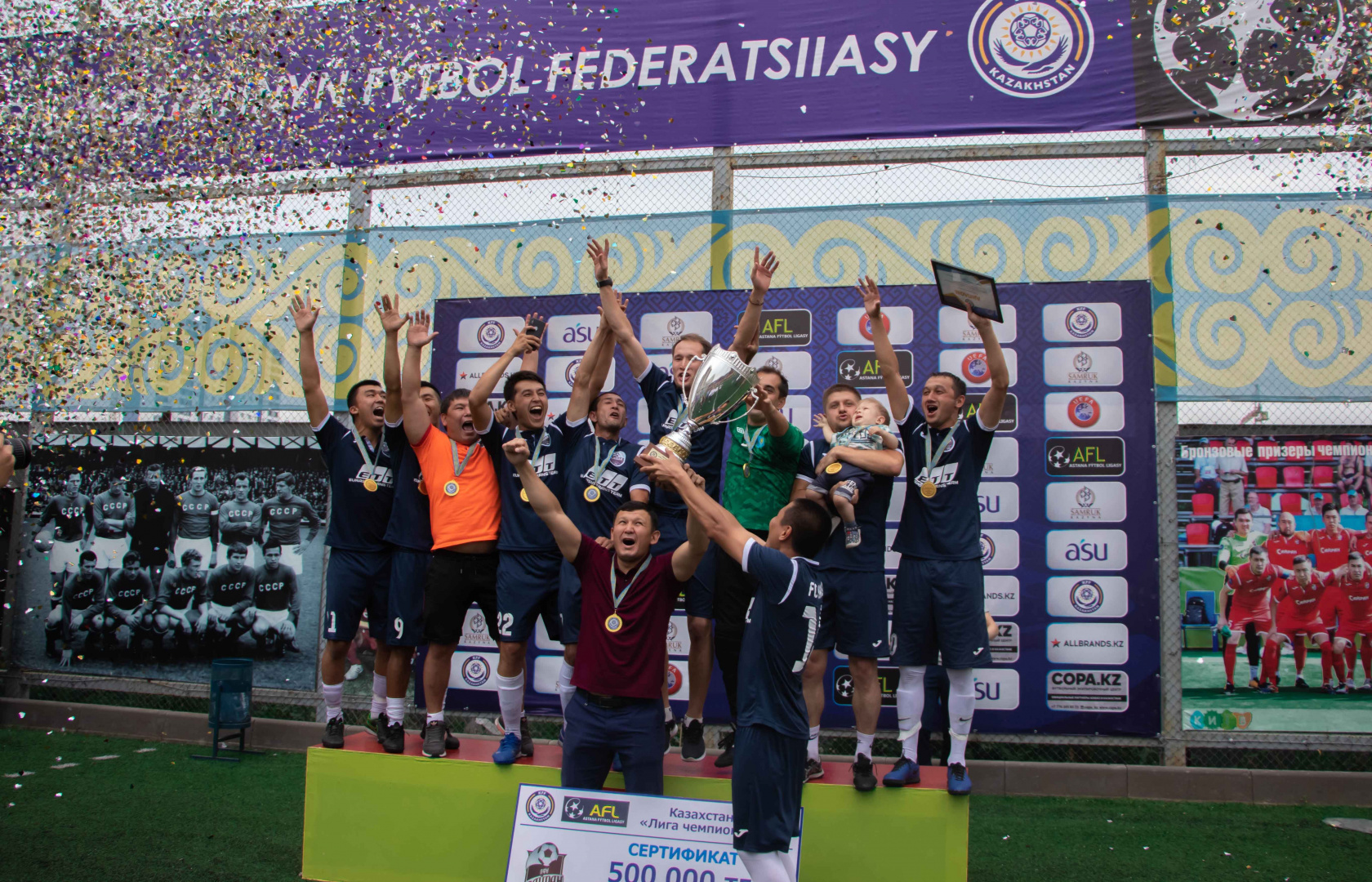 The Kazakhstan Football Federation organised the tournament together with the capital football league from July 25 to July 29. The participants included 20 amateur teams from among champions and prize-winners of city and regional leagues from all over Kazakhstan.

''Oskemen'' from the East Kazakhstan region and ''Energy College'' from Almaty played in the match for the third place.  'Oskemen' won with 6:3.

Amateur teams from the southern capital ''Kaisar Plaza'' and ''Pavlodar'' from Pavlodar played in the final. 'Kisar Plaza' won the tournament, beaten the rivals with 4:1.

It is worth noting that the winner of the tournament received a certificate worth 500,000 tenge and the opportunity to represent the country in the European Champions League, which will be held from 5 to 8 September in the Slovenian city of Maribor.

Match for the 3rd place

According to the results of the tournament, the best players are: 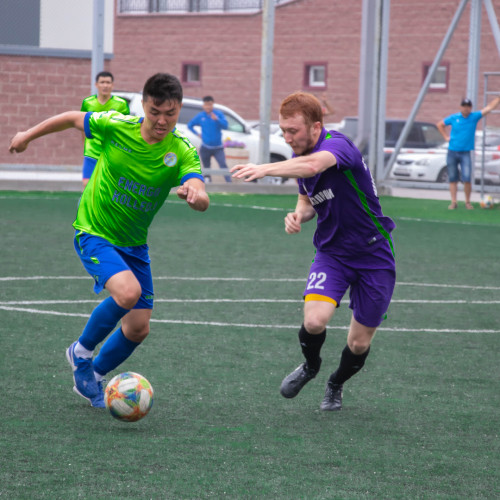 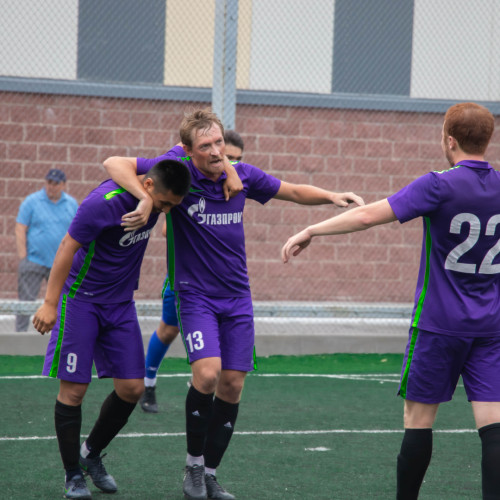 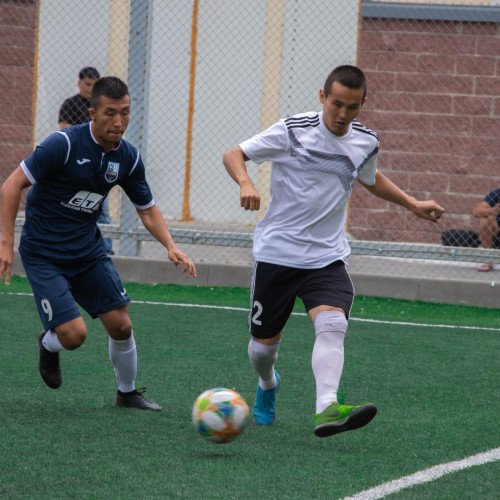 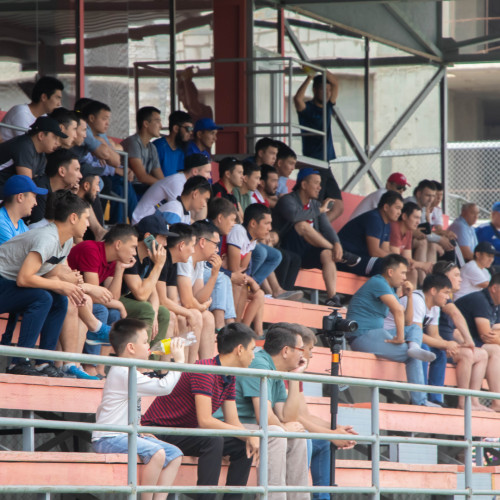 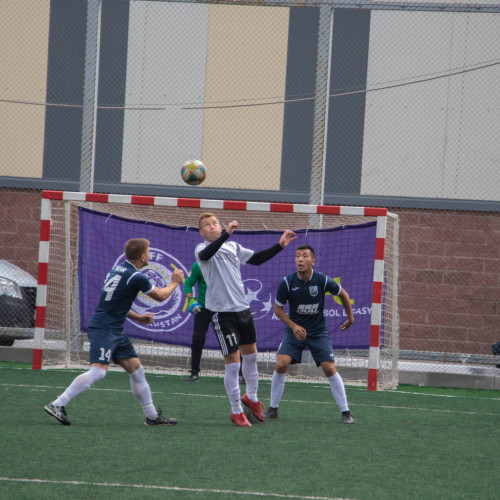 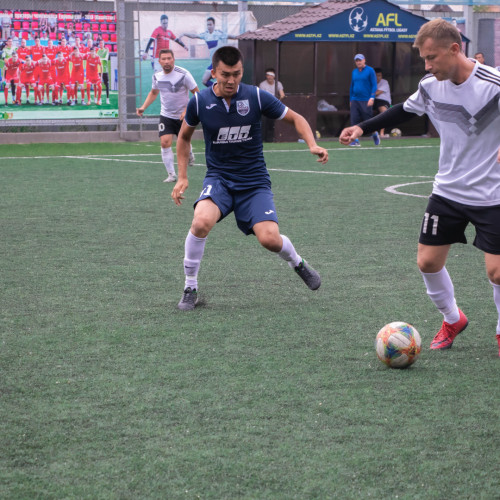 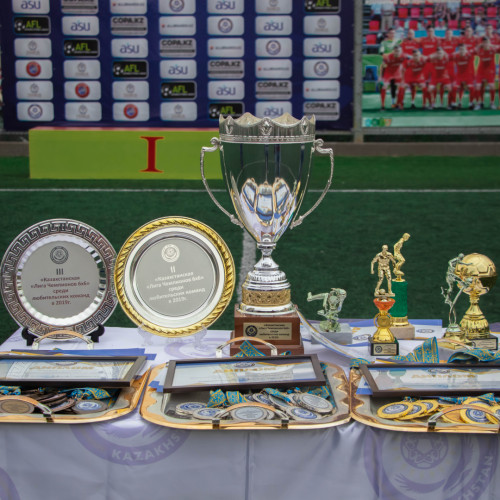 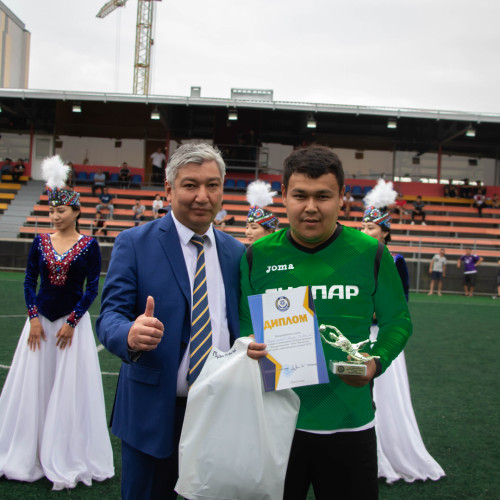 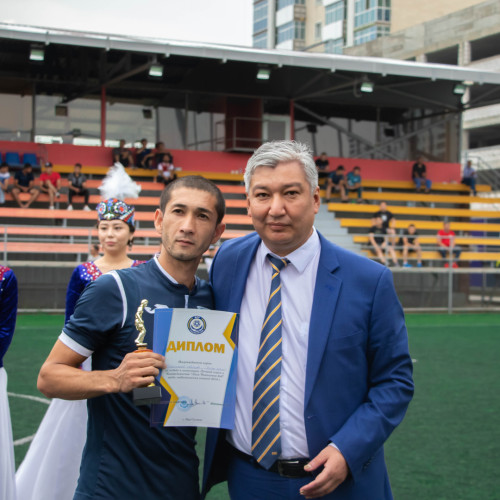 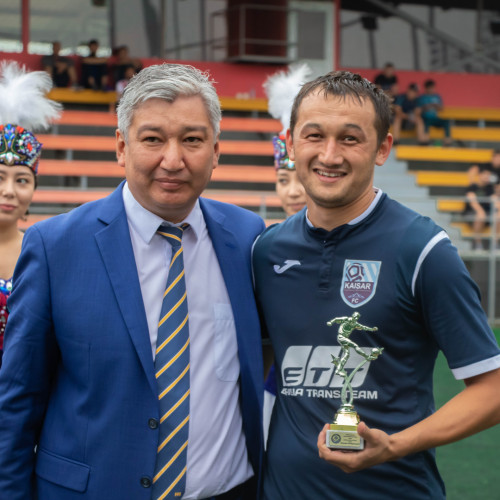 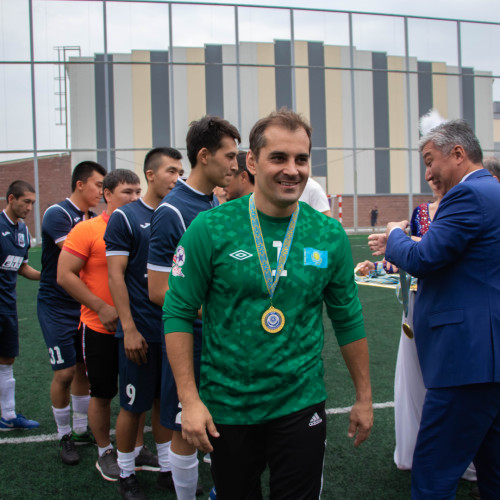 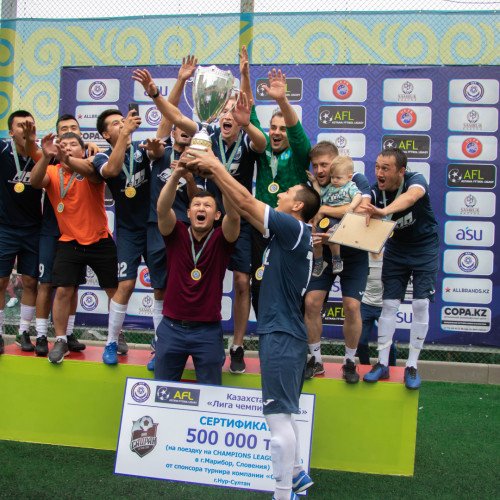 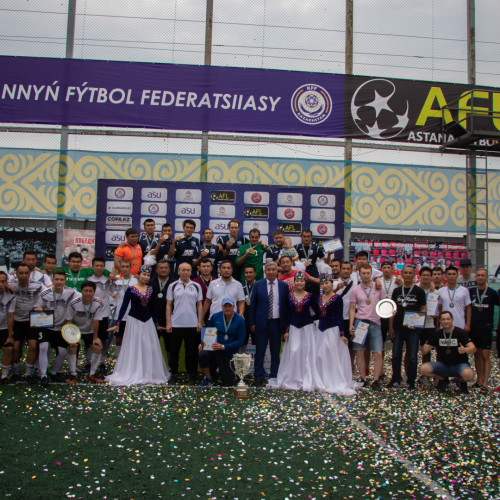