The second CP Football Championship was held from October 1 to October 5, 2018.

The tournament was consisted of two leagues - "A" and "B" and included 8 teams - 4 in each league.

Following the results of the championship, children were presented with memorable prizes and gifts from the Kazakhstan Football Federation.

The best player is Zhoshi Alimzhan 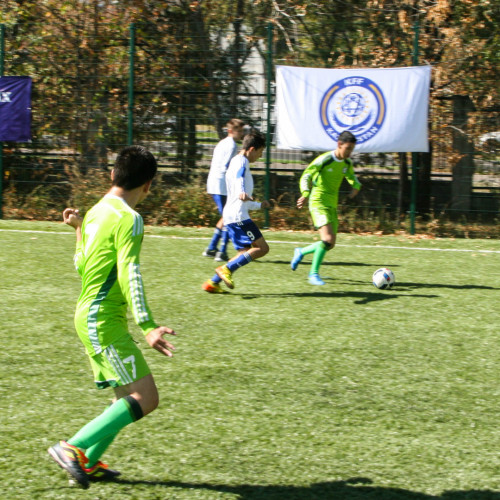 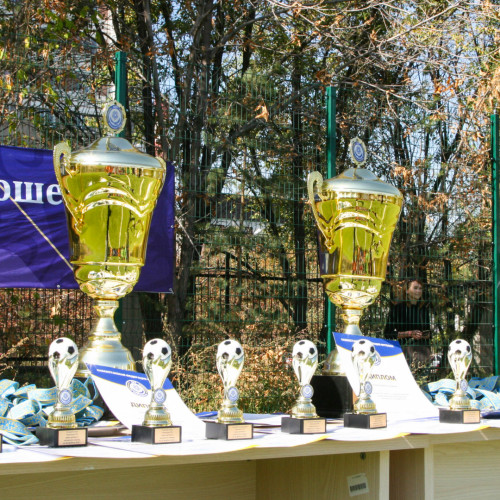 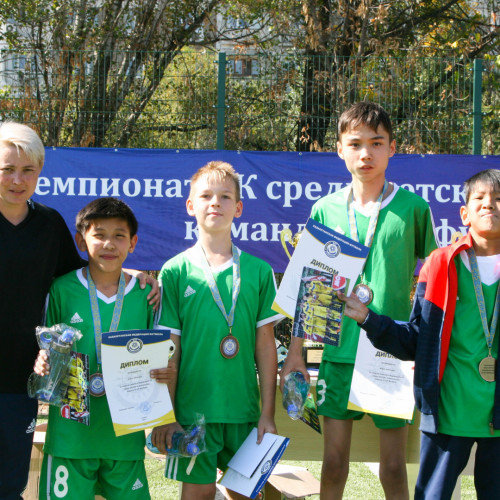 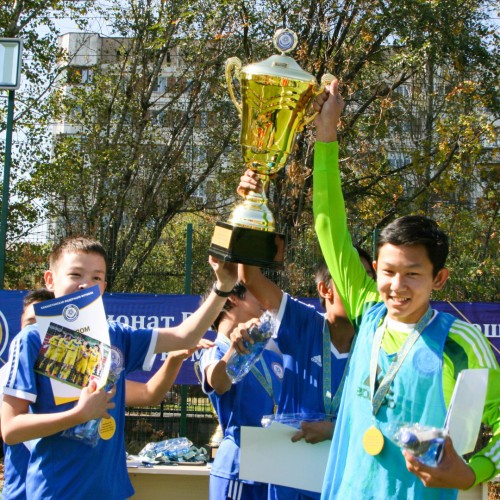