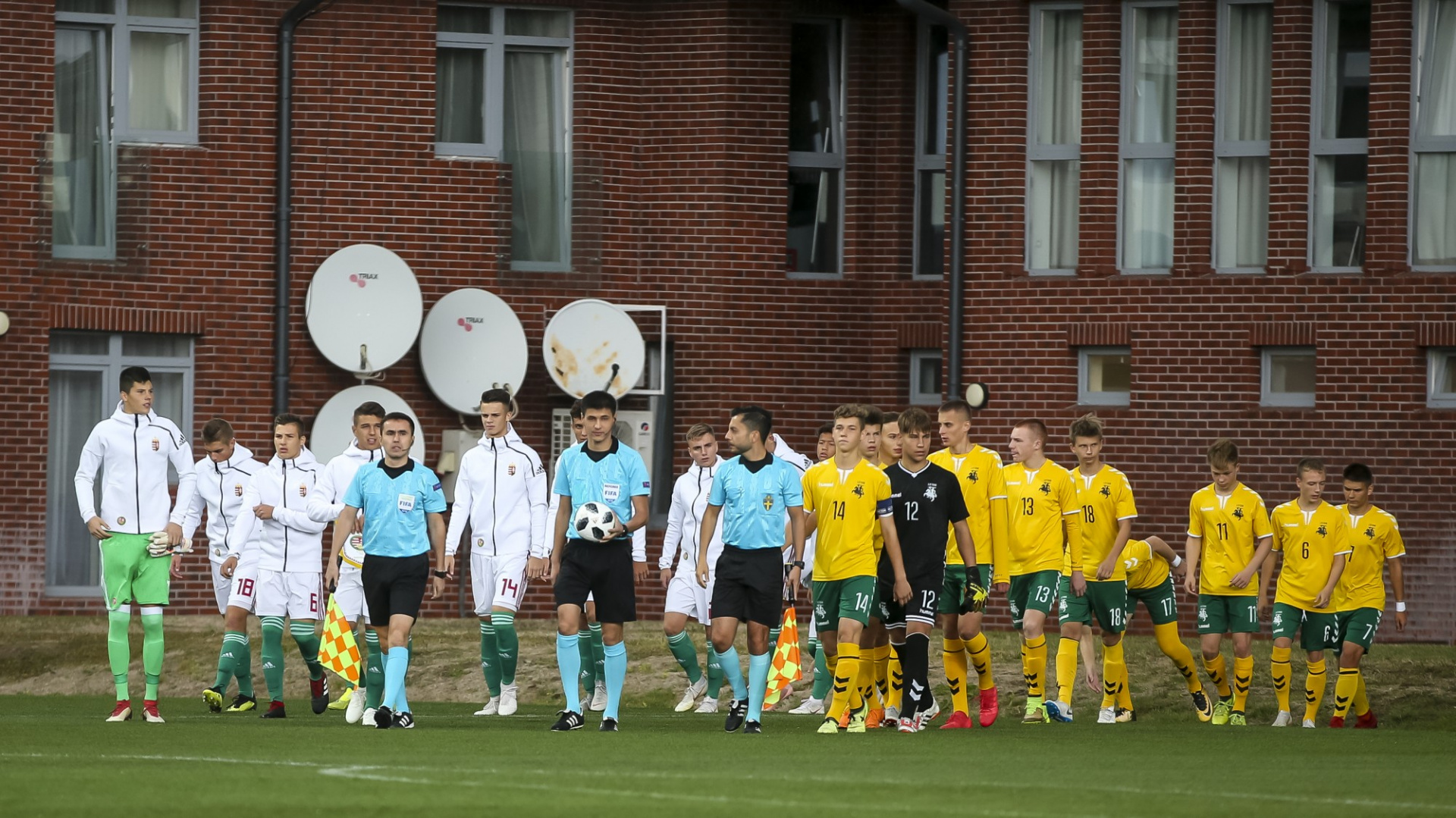 From September 30 to October 6, head referee Daniyar Sakhi (Kyzylorda) and assistant referee Aydin Tasybayev (Pavlodar) worked at the qualifying matches of the European Under-17 Championship group stage, which were held in Hungary.

On October 3, the match officials from Kazakhstan head by Furkat Atazhanov from Shymkent refereed the Youth Champions League match between the teams of Altynord (Turkey) and HIK (Finland). The game ended with the score 1:1. Azamat Akhmetov (Kyzylorda) and Darkhan Tulegenov (Shymkent) were the assistant referees. 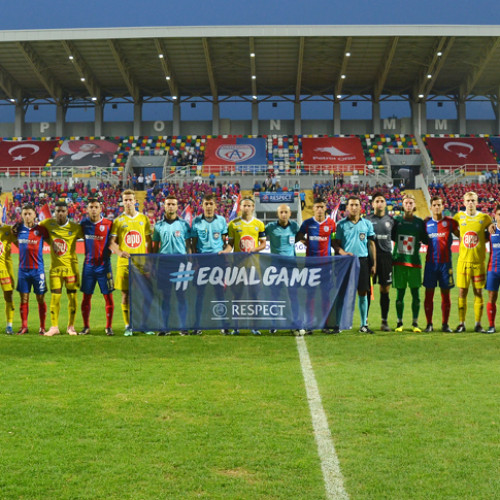 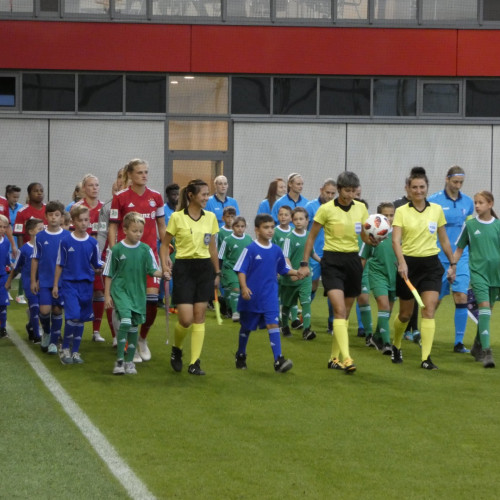