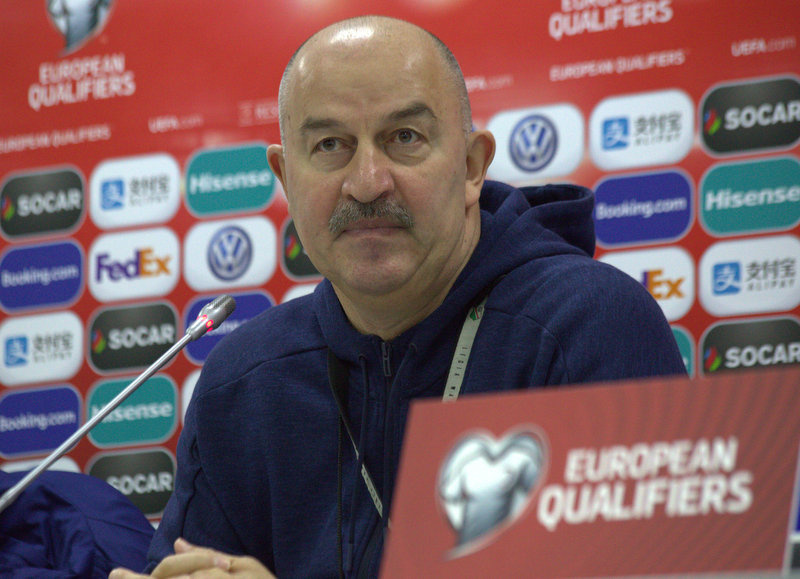 - Were you surprised with the result of the match Kazakhstan vs Scotland?

- We took the result as a result. The team has a new coach, we met him in Turkey. At one time we played against each other. We saw the game with Moldova, so it was clear how they would play. We did not know how the Scotland team wanted to play and what they planned to achieve, but it is known that Kazakhstan is a mobile team they love football. If we talk about the first round of qualification, then, I think, it so happened that Kazakhstan managed to score quick goals.

- What can you say about the players of the Kazakhstan national team?

Based on the last game, because this is the first official match under the leadership of a new coach, it is impossible to say that if there had not been a particular player, the team would not be able to play better or worse. Apparently, this is a command mechanism. Everyone knows their maneuvers, that in defense, that in attack. It takes time to get to know this team better.

- The defeat in Belgium was considered in understanding. But it will not happen in this case. So, can you say that after the World Cup, this match is the most important game?

- I agree that we do not have a right to lose Kazakhstan. But I do not agree that it was possible to win in Belgium. We wanted to win and prepared as much as possible.  As for tomorrow's match, it is part of the mini-tournament. We know our position in the ranking. Our goal is to achieve success in every game. It is clear that we need to rehabilitate after a defeat, and we are ready for it.