GENNADY SCURTUL: "ACCORDING TO THE UEFA PROGRAM, TRAINED INSTRUCTORS WILL IMPROVE THE EFFICIENCY OF THE COACH"

GENNADY SCURTUL: "ACCORDING TO THE UEFA PROGRAM, TRAINED INSTRUCTORS WILL IMPROVE THE EFFICIENCY OF THE COACH" 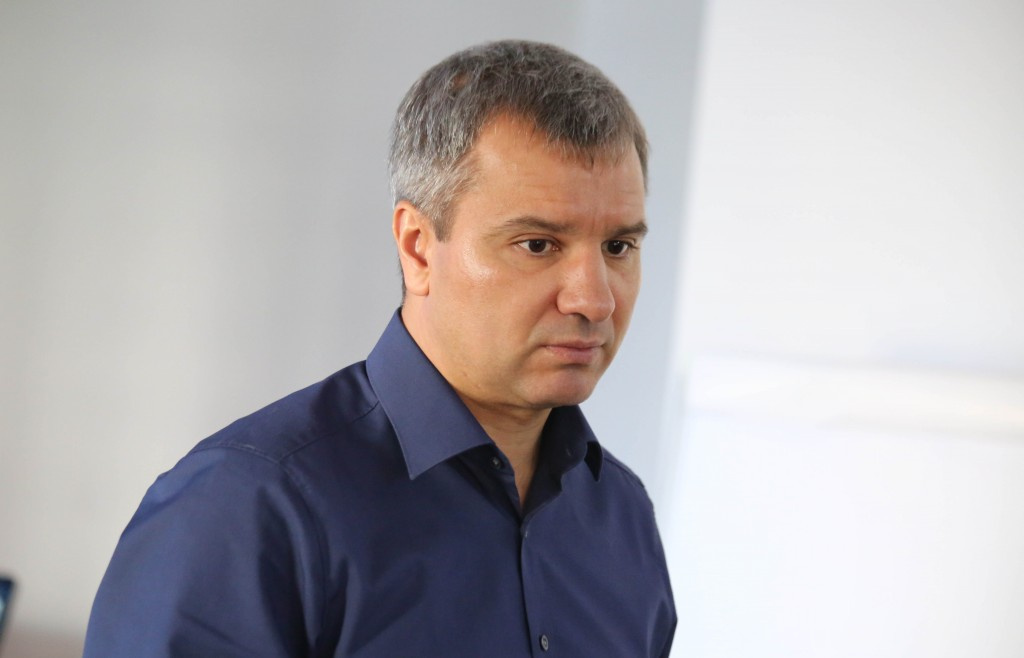 The consultant of the KFF Technical Center, the member of the UEFA Coaching and Coach Education Commission and the Technical Observer of UEFA Gennady Scurtul told about what changes in Kazakhstani football according to this program.

- Gennady, please tell us about the UEFA course you are conducting in Kazakhstan?

- Courses for instructors, like the whole concept of training for coaches, according to the new Coaching Convention, is closely related to practical activities. In the first part of the last module, we told potential instructors about the new UEFA concept. This concept is based on practise. We introduced the participants with the program for mentors or instructors. I note that this course is being held in Kazakhstan for the first time. In addition, this course has been recently started on a regular basis, in some countries of the former Soviet Union - in particular, Moldova and Georgia. The thing is, that according to the requirements of the new UEFA coaching convention, national training systems for coaches introduce a full program of training and licensing of instructors-mentors. Many countries have not yet switched to such a system, and the training of instructors is at best episodic or irregular. However, to ensure UEFA standards in the training of coaches, it is necessary that the instructor is well prepared and knows new techniques. The earlier our country begins to work on the education of instructors-mentors, the faster it will increase the level of coaches, and consequently, to improve the quality of pupils. 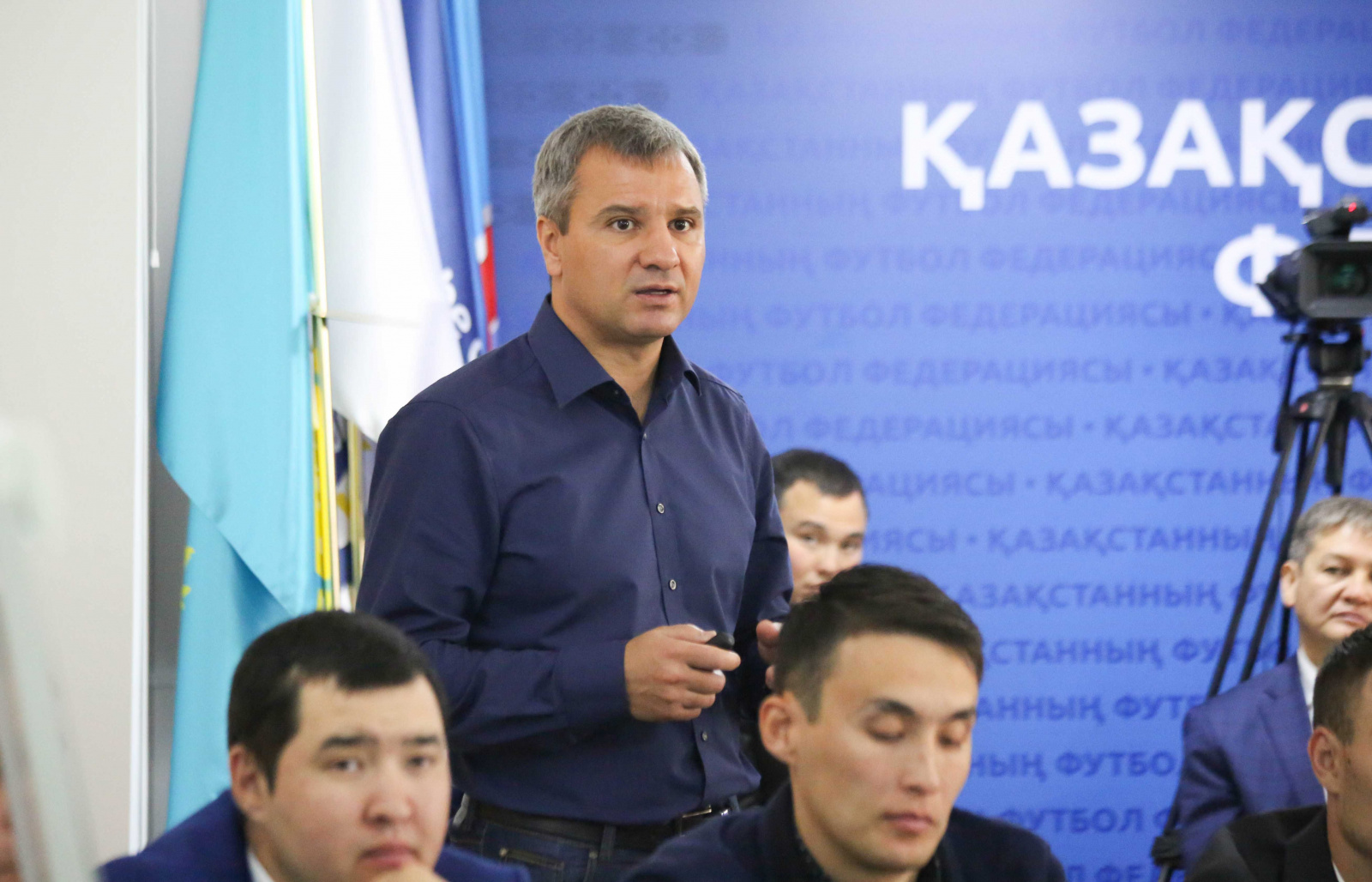 - The seminar consisted of two parts. What did you teach in the second half of the day?

- In the second part, we got acquainted with the new concept in practice. This is a new system based on the fact that in addition to the envisaged traditional modules (when the group gathers together several times and the theoretical and practical parts of the course takes place within three days), there is a program more intensive, intermodular. The point is that during the three-day training we give our coaches certain theoretical and practical knowledge, then within two months they implement this knowledge in practice in their teams. In order for this process to be effective, the coach needs support and certain advice. Therefore, they have their instructor-mentor, who monitors the activities and games of their pupils, can say what points are missed.

At the end of the seminar, together with the listeners, the results were summed up and plans discussed. Now the task is for instructors to join the training course on the UEFA "B" category. Training for this category under the new program has already started in the KFF. In August, the training starts on the updated program for the UEFA "A" ctegory, in which our instructors will also take part. Thus, we will gradually move on to this form of holding all coaching courses. 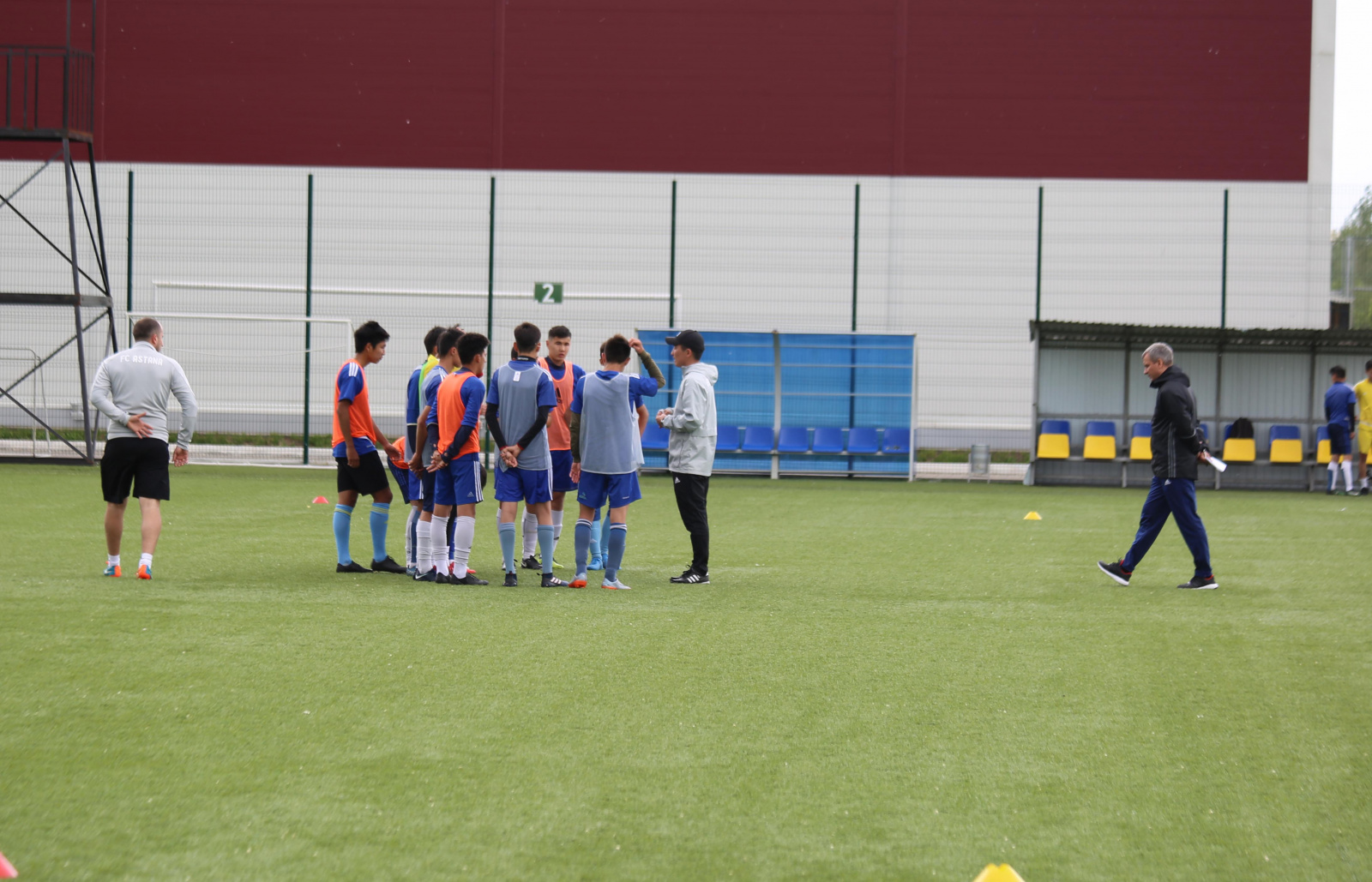 A new stage of renovation has come to Kazakhstan philosophy of football development. Our task in accordance with the adopted Strategy for 2018-2022. - to improve the quality of trainings for football players in football centers through the upgrading of their coaches skills in order to raise the national football to a new level. It is important that the material to which we train specialists on the updated program on license courses "C", "B", "A" and "Pro" UEFA, was adapted and matched the football culture and traditions in Kazakhstan. And most importantly, he formed the national identity of Kazakhstan's football or style of play.