Among the sports arenas, named after national heroes, is the Central stadium of Kyzylorda named after Gani Muratbayev.

The man immortalized in the name of Kyzylorda arena became famous as an ardent leader of Kazakhstan and Central Asian youth at the beginning of the 20th century.

Gani Muratbayev’s achievements include the fight against child homelessness and the unification of adolescents in various circles and sports sections.

Last year, the stadium, named after the leader of the young generation, underwent a major renovation.

UEFA inspection held after the repair and construction work ended with the assignment of a second continental category to the sports facility.

The final admission of the arena to international matches will be completed by a FIFA accredited laboratory and artificial lawn testing laboratory.

The reconstruction of the stadium took place after the urgent request of Kazakhstan Football Federation.

Monitoring compliance with international standards in the arenas of professional teams of the country is carried out by KFF as an organization representing Kazakhstan in UEFA. 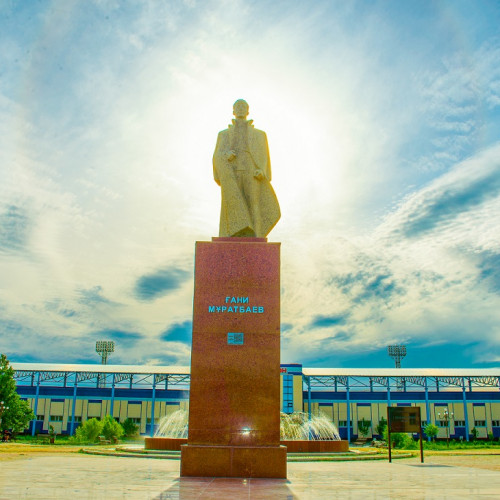 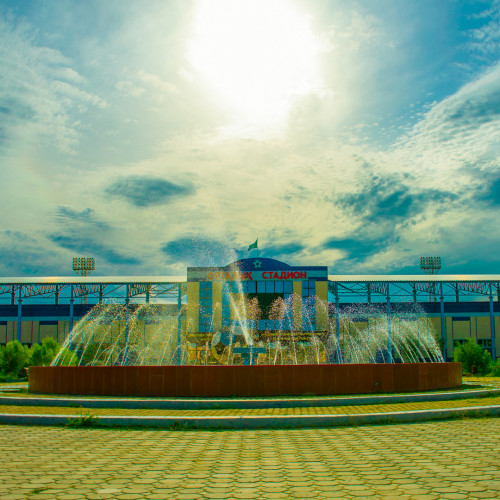 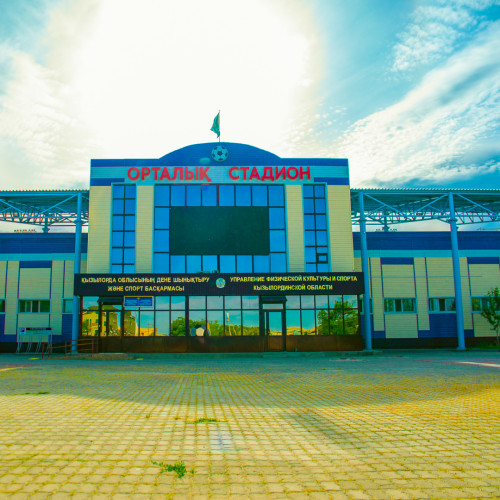 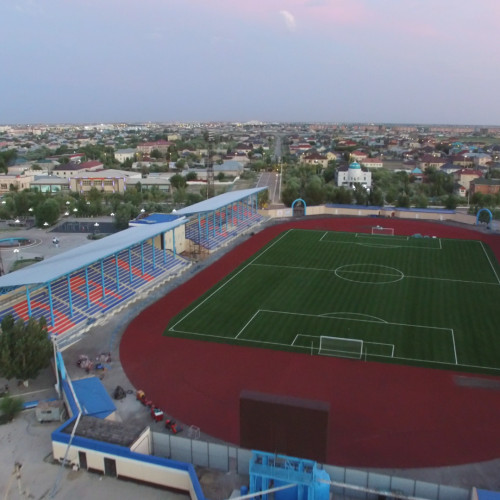 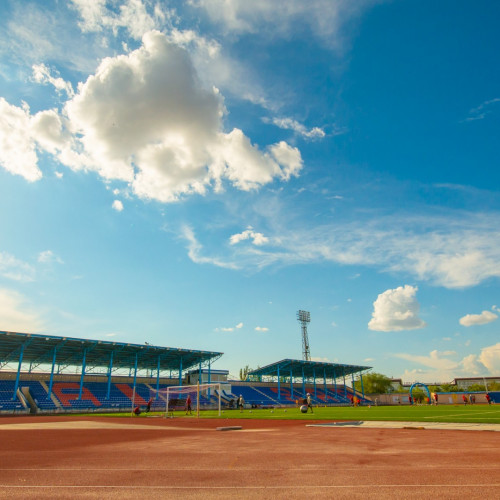 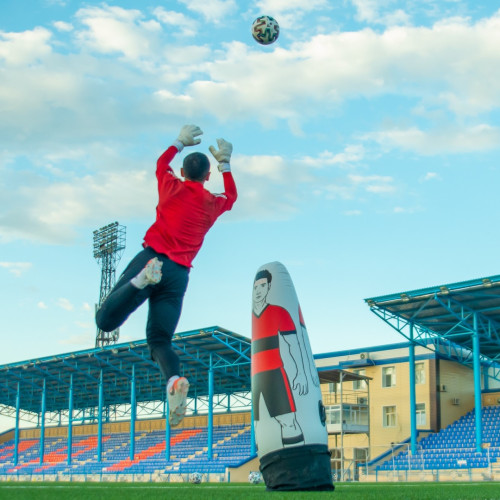 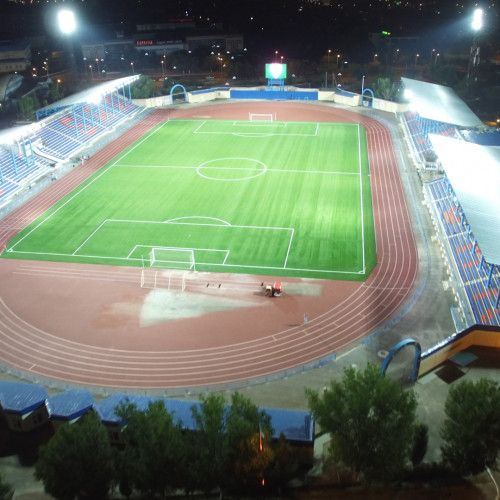 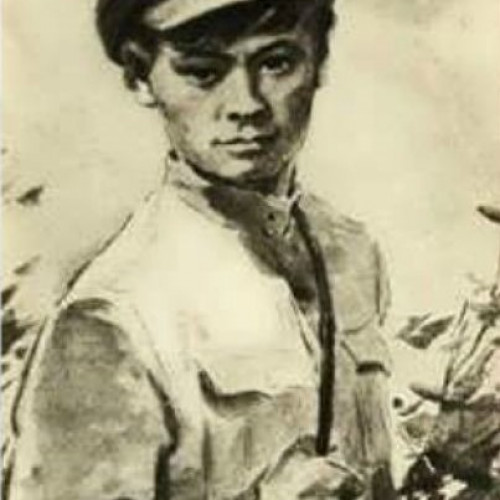