Ricardo Cacau: "It is very important to start preparing for the World Cup qualification now"

Ricardo Cacau: "It is very important to start preparing for the World Cup qualification now" 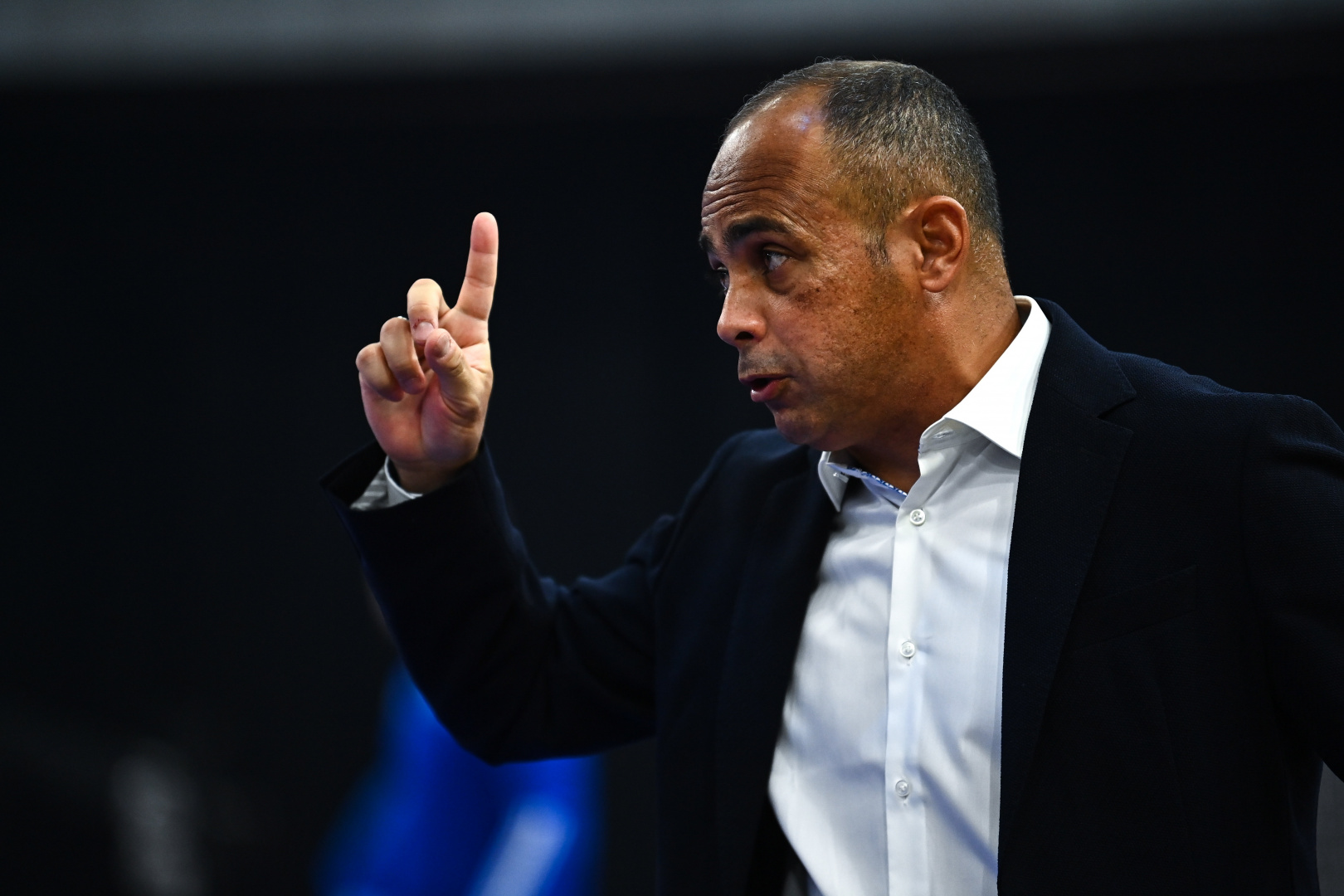 Фото: UEFA
Kazakhstani futsal coach, Ricardo Cacau, summed up the results of the Kazakhstan Cup group stage and also spoke about preparation for the upcoming friendlies against Azerbaijan.

- What are your impressions from the start of the new season in Kazakhstan?

- The impressions are very good, I would like the season to always start like this. Both the Kazakhstan Cup and the Super Cup hade had excellent organization, great atmosphere and good location.

- Did you manage to oversee the players for the Kazakhstan Cup? How was the squad formed?

- Since all the matches took place in the same location, I could see only some of them. However, I watched all the others on Qazsport.

Before the Kazakhstan Cup started, the squad had been already formed by 60-70 percent of our strong players. The remaining 30-40 percent I chose from those who played their best.  As for Leo, who is currently playing in the Brazilian championship, we decided not to call him up due to the long distance and short time between matches. But we plan to call him for the October games if he is in good physical form.

- Currently, some of the Kazakhstanis are playing abroad - Tokaev, Karbaev, Madiyarov. What can you say about their prospects?

- It's very good that they play in the foreign championship. This is a big step forward for their career. However, this does not guarantee that they will be called up for the national team. Some of the players have already proved they could play better for the national team than in their clubs. I am keeping my eye on everyone and each of them can receive an invitation at any time.

- For the first time, the matches of the national team will be held in Aktau. What are your expectations from the upcoming frendlies against Azerbaijan?

- I think it is great that the Kazakhstan national team will hold training camps not only in Nur Sultan and Almaty. This is good popularization of futsal. Definetily, we are expecting a good support from the fans. Moreover, tDinmukhambet Suleimenov will play his last match in Aktau. We all know that he is a symbol of Kazakhstani futsal, he deserves a bright end to his playing career like no one else. This event will take place in the first match against Azerbaijan on 19 September.

- Could you comment on some changes in the coaching staff?

- I would say not changes, because Luisinho and Sergey Koridze will also work with us. These new appointments of Serik Unbaev and Grigory Shamro are more for improving their skills. We should give local specialists to feel a different level. Unfortunately, we cannot provide this opportunity to everyone. We decided to call these two specialists to exchange experience and they will be able to feel the spirit of the team.

- The FIFA Futsal World Cup qualification starts in October. What are the expectations from the first games?

- It is very important to start preparing now. Slovenia has been always a tough opponent and their match against Montenegro will take place on the same date as our match against Azerbaijan. We will watch, analyze and get some information about them. I repeat, both Slovenia and Montenegro are not easy opponents.