Kazakhstan U-19 Team's Rivals at the first European Futsal Championship

Kazakhstan U-19 Team's Rivals at the first European Futsal Championship 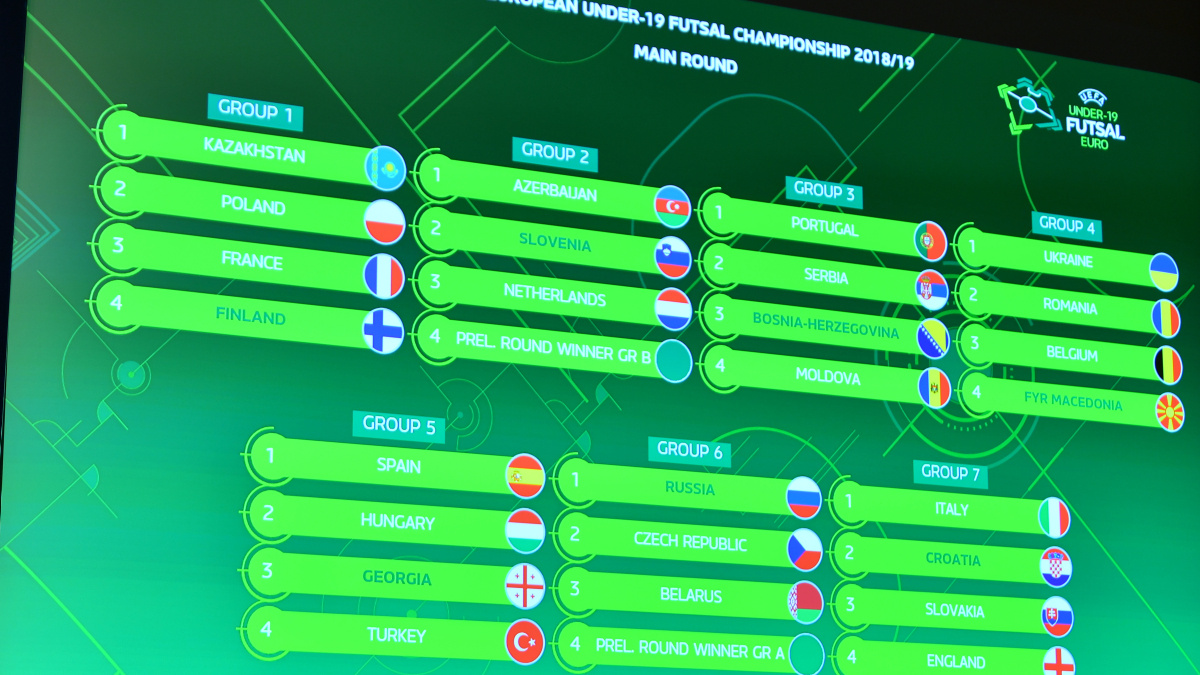 The tournament will be attended by 35 national teams. Kazakhstan U-19 national team will start the competition from the main round.

Our futsal players are in group 1 with teams from Poland, France and Finland. Games will be held from 26 to 31 March 2019 at the home arena of the Finnish national team.

Group winners will qualify for the main round.

Group 6: Russia (hosts), Czech Republic, Belarus, winner of group A of the preliminary round

Seven group winners will join the Latvian team in the decisive tournament. The final stage will be held from 8 to 14 September 2019 in Riga.

Participants of the final stage will be divided into two groups of four teams. The two best teams of each group will continue to fight in the semifinals. 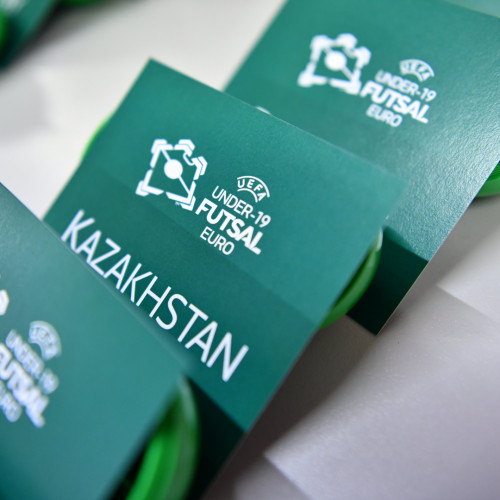 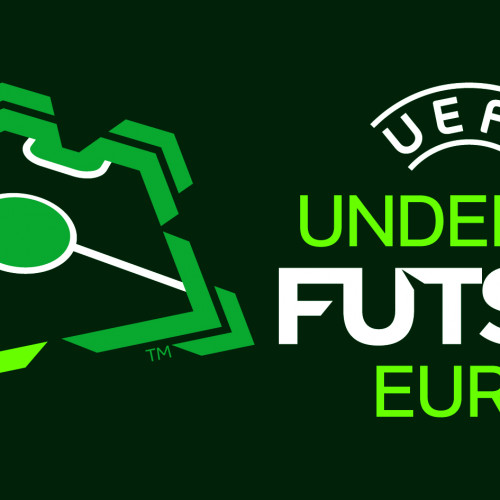 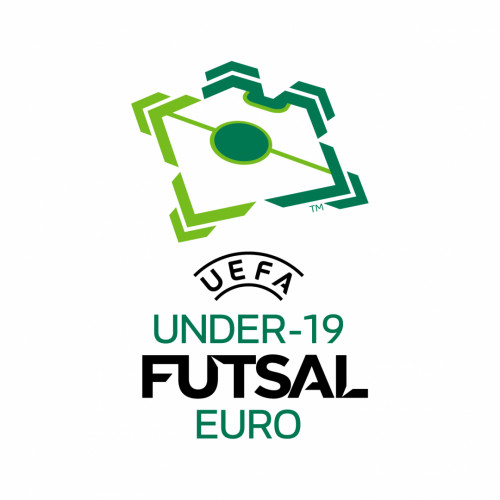 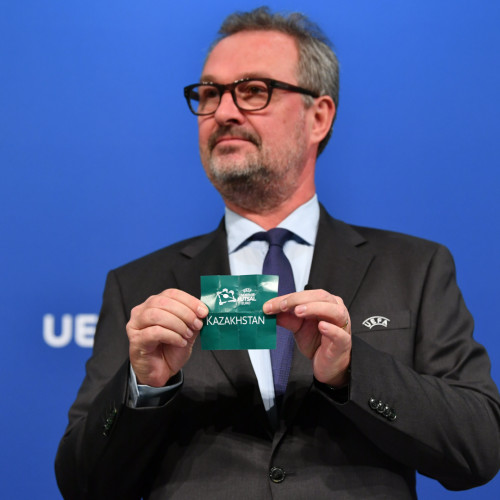