The First Qualification For The World Cup

The First Qualification For The World Cup 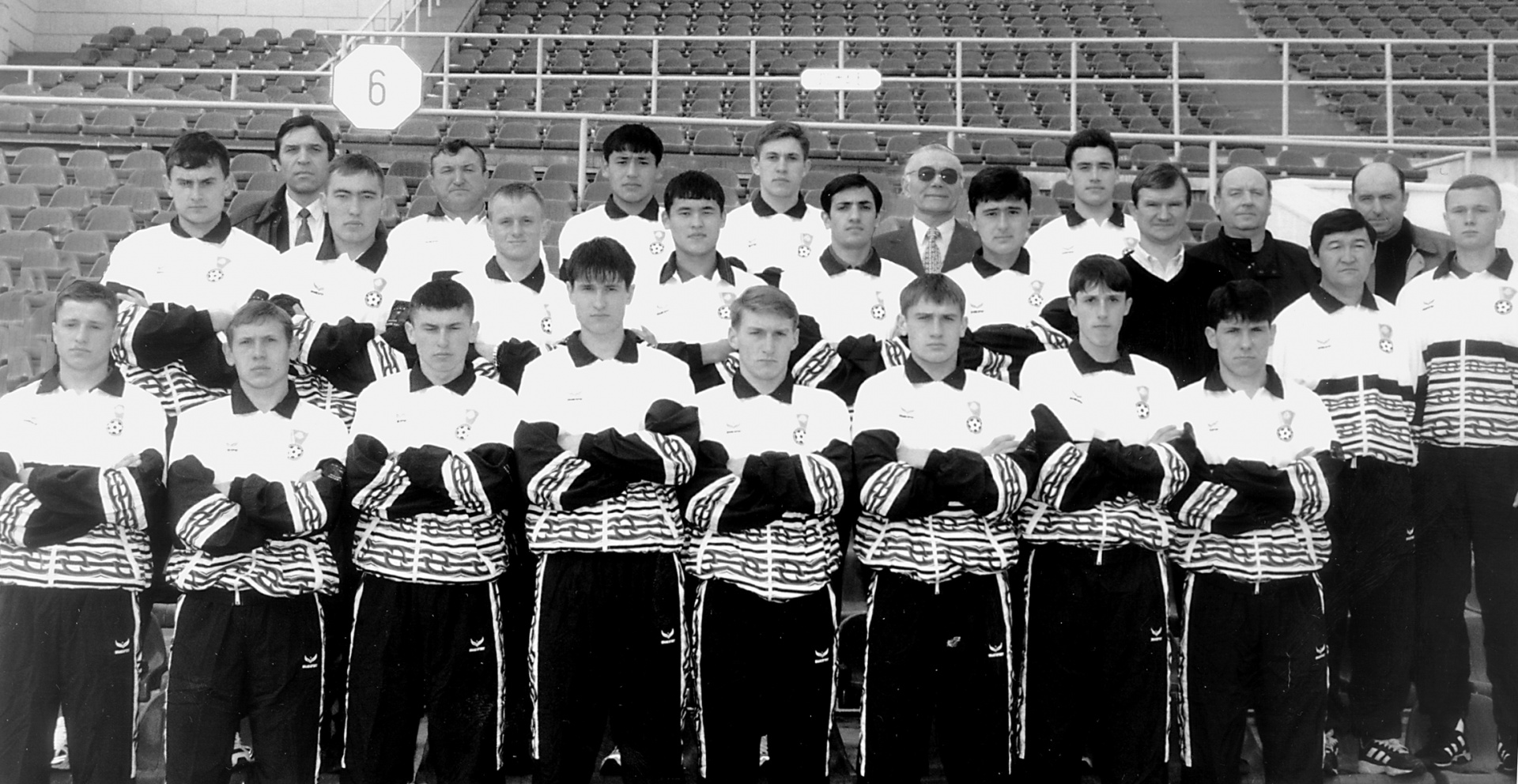 20 years ago, at the XXXI Asian Youth Championship in Thailand, the Kazakhstan team for the first time won a ticket to the final stage of the World Cup.

The way to the world championship passed through qualifying games. The first stage was participation in the Asian Championship.

In the final decade of May 1998, the qualifying tournament for the final part of the Asian Championship was coming up. The venue was defined as the city of Kandy - a large region in the central part of Sri Lanka.

Players from different clubs of Kazakhstan coached by Fomichev arrived to play in this tournament. The rivals were the teams of Bangladesh, Tajikistan and the hosts of the competition.

In the first match with the team of Tajikistan, our players managed to score five unanswered goals.

In the conditions of high temperature and humidity, supported by their tribunes, young players from Sri Lankaf played more confident. However, Kazakhstan won. The only goal was scored by Ali Aliyev.

It seemed to be small. In the final round match, on May 29, with Bangladesh, in order to secure one hundred percent guarantee of the first place, it was necessary simply not to lose. However, our team lost 2:3.

Sri Lanka was unable to beat Tajikistan 1:1. Thus, the teams of Kazakhstan and Bangladesh had an equal number of points - by 6. But considered the goal difference our team took the first place.

The final part took place in the city of Chiang Mai (Thailand).

The first game with the team of India was tough. However, the Kazakhstan national team managed to win with 3:2.

The second match was with one of the favorites of the group - the team of Kuwait. The hero of the match was Ali Aliyev, who scored a brace.

After the second round, the Kazakhstan team headed the standings. There was a difficult match with the hosts of the group. 20 thousand spectators supported the Thai football players. The match ended with 1:1.

Our footballers played the final match of the group stage against the Saudi Arabian team. Erlan Urazaev opened the score already in the 12th minute. The winning score lasted until the 63rd minute, until Al Mutairi equalized it. And in the 90th minute, he also brought his team ahead.

But ... the final match of the group stage Thailand vs Kuwait ended with 1:1. That meant our team took second place and qualified for the World Cup!

The Best Footballer of Asia-99 was Kazakhstani player Yevgeny Tarasov.

In the match for 3rd place, Kazakhstan played against Saudi Arabia and lost - 1:3.

Despite the defeat and  the 4th place, our team left the championship in high spirits. For the first time our team managed to qualify for the World Cup!