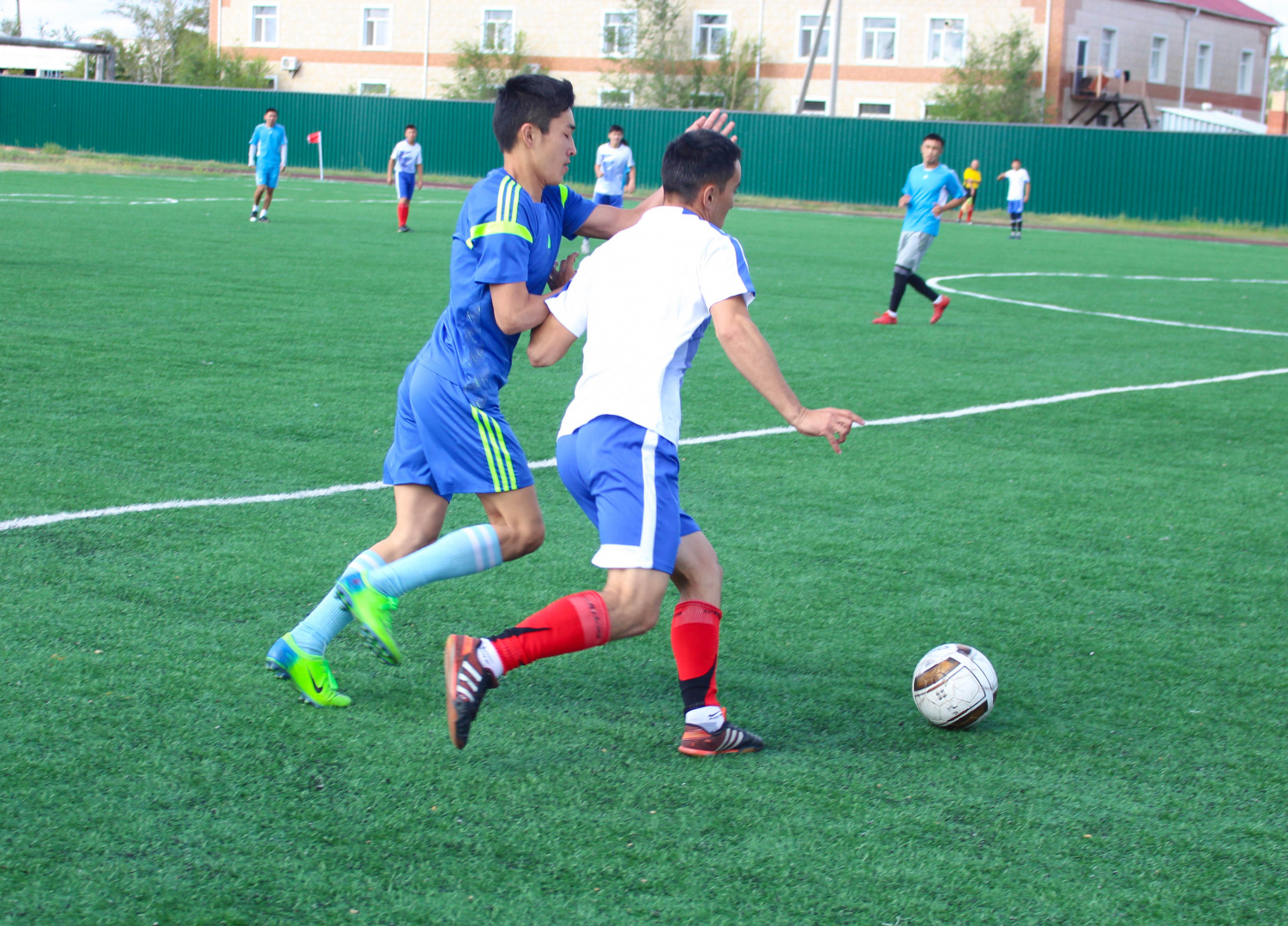 With the support of the Kazakhstan Football Federation, an annual football tournament was held in the city of Arkalyk.

This tournament has been held for the thirty time. Earlier it was attended by famous former footballers. Among them Serik Korkytpayev, Yuri Dovbysh, Alibek Karimov, Salim Yeshmuhambetov, Timur Kumashev, Sergey Trofimov, Yury Lisitsyn.

This year, the tournament was attended by six teams, who played between each other on a circular system. The winner was the host team of the tournament - Arkalyk, the second place - the team of Gornyak, the third - Lokomotiv. Winners and prize-winners were awarded with medals and diplomas. 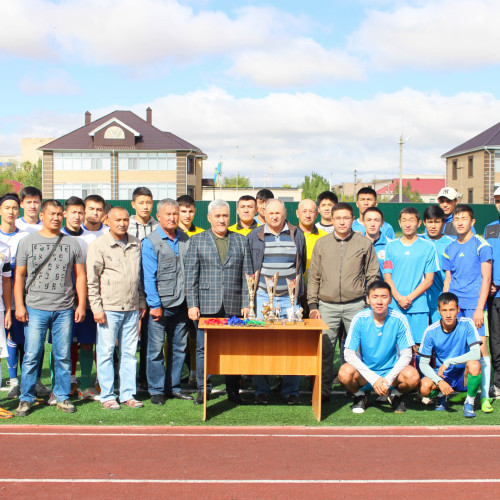 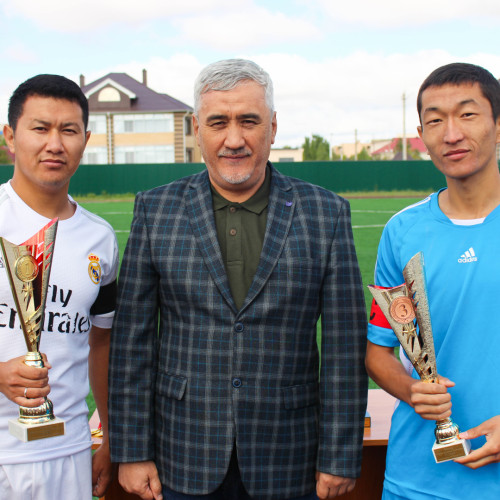 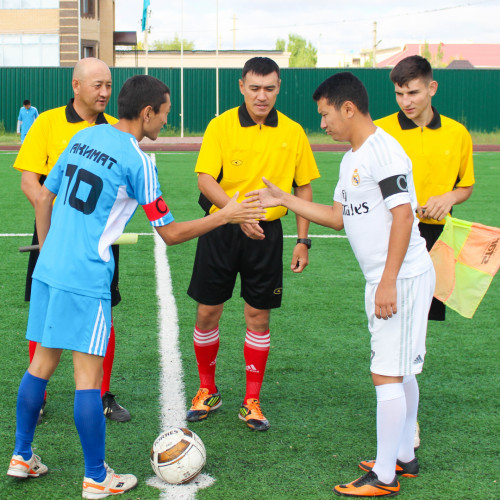 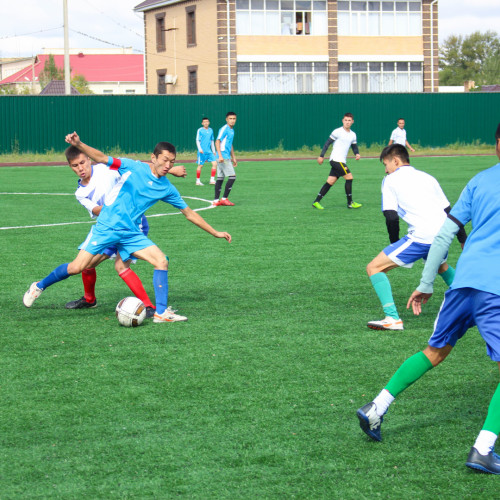 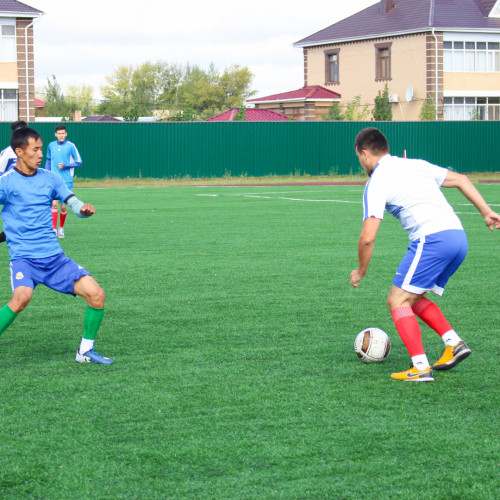