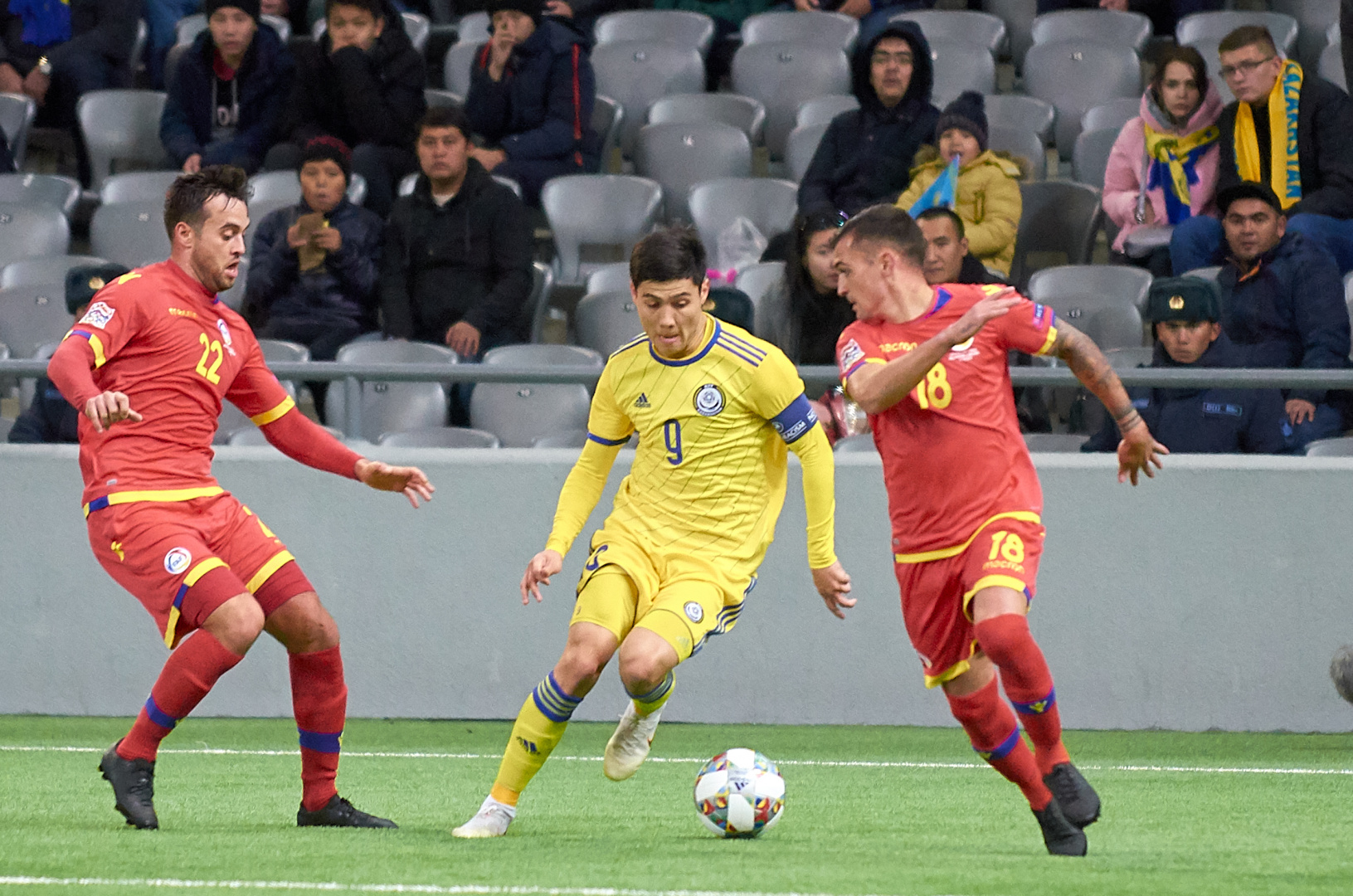 Kazakhstan has made changes to its squad for the Scotland game.

Because of injury the 'Kairat' midfielder Bauyrzhan Islamkhan will not be playing for the Kazakhstan national team in the opening matches of the UEFA Euro 2020 qualifying competition against the national teams of Scotland and Russia.