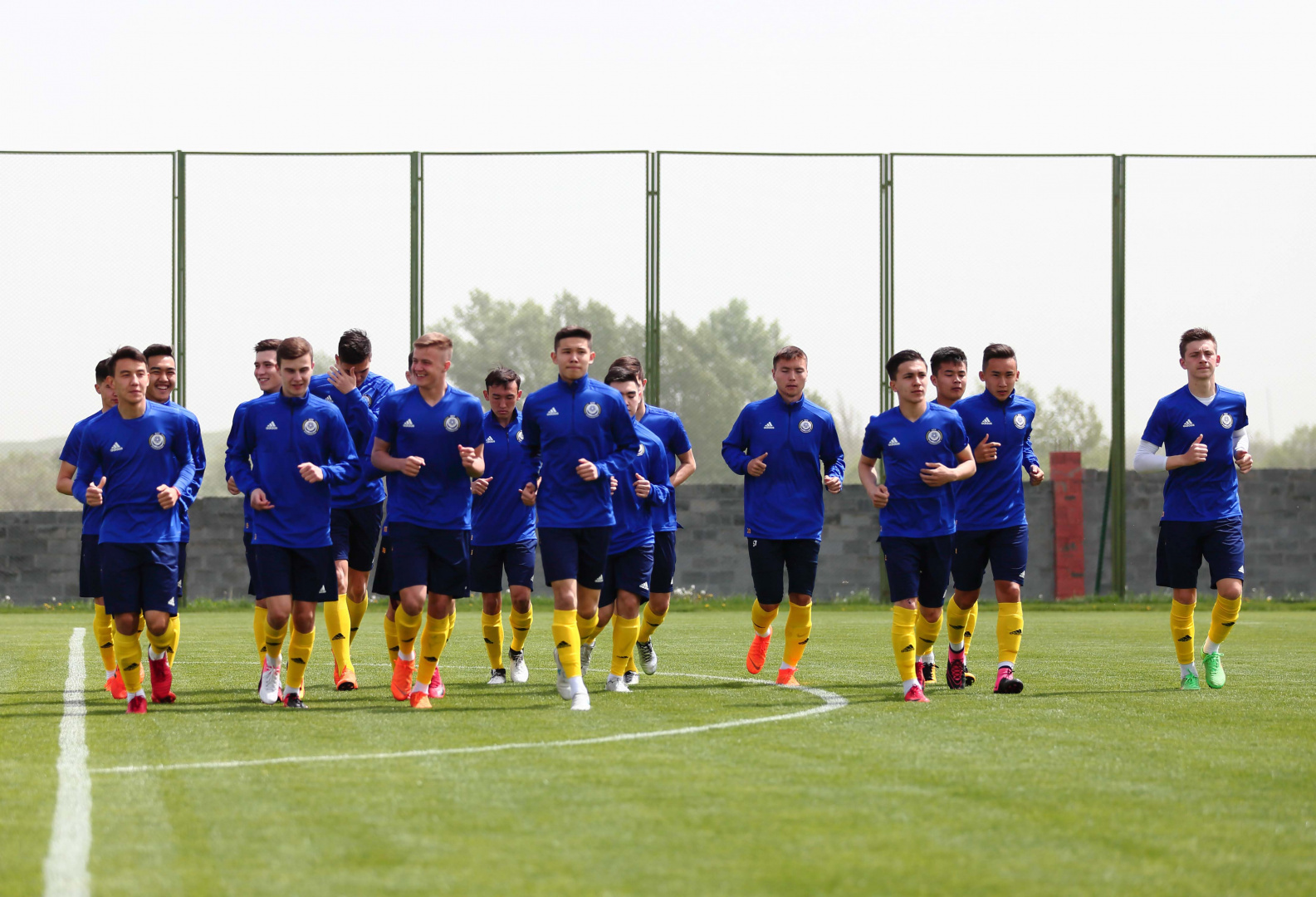 The Kazakhstan U-19 team played their first match in the UEFA European Under-19 Championship qualifying tournament, in Northern Ireland.

In the first match of the 2019 European U-19 Championship qualifying competition, the Kazakhstan team, under the coached by Aleksander Kuznetsov, played with the favorite of the group - the Serbian national team. Our players completely outplayed the rivals and scored two goals in first six minutes of the match. The score was opened by Lev Skvortsov, while captain Madi Zhakipbaev managed to double the lead.

In the second half of the match, Serbia took the lead. The captain of the Serbian team Dusan Vlahovic and Milutin Vidosavlevich managed to score. The result of the match - 2:2.

The next match Kazakhstan team plays on November 17 against their peers from Poland.

Yerkebulan Seidakhmet: “Dear fans, thank you for your support”
Stanimir Stoilov: “We want to play the first number: control the ball, attack and create chances''
Roman Murtazaev: "I wish we reached the result"
Match Officials From Denmark Will Referee Kazakhstan vs Latvia
Kazakhstan vs Latvia - Media Plan
Kazakhstan U19 Team Starts in the 2019 EURO Qualification
Evgeny Postnikov Will Not Be Able To Play For The National Team
Amateur Championship Held In Taraz
Training Seminar For Coaches With UEFA ''A'' Coaching Licence Took Place
Kazakhstan vs Latvia Tickets Available
Up