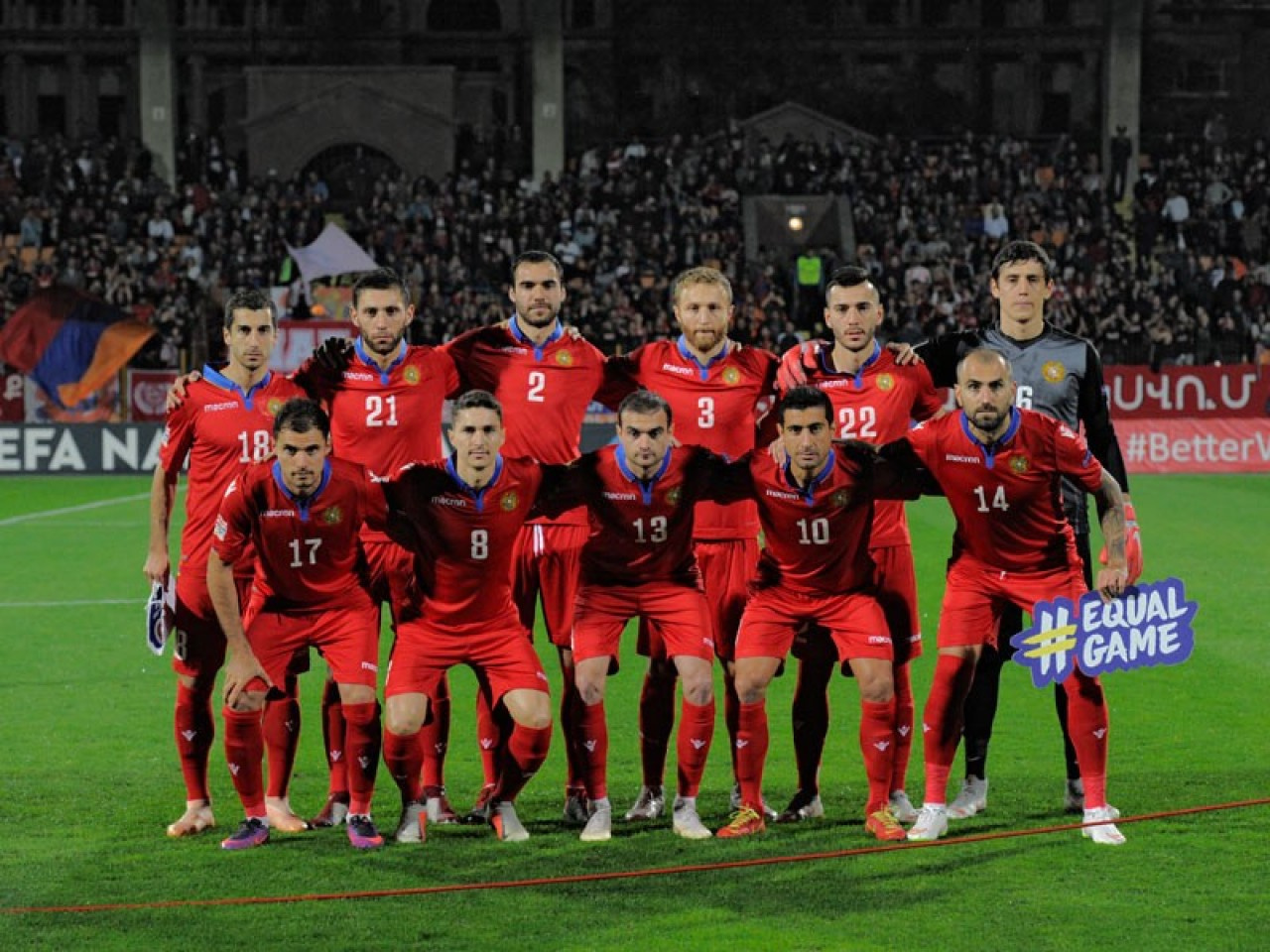 From March 23 to March 30, 2020, the Kazakhstan national team will hold a pre-season training session in Talgar. As part of the preparation, two friendly games are planned - March 27 and 30.

One of the rivals will be the national team of Armenia. The match will take place on March 30 in Almaty. The second opponent of our team will be determined later.