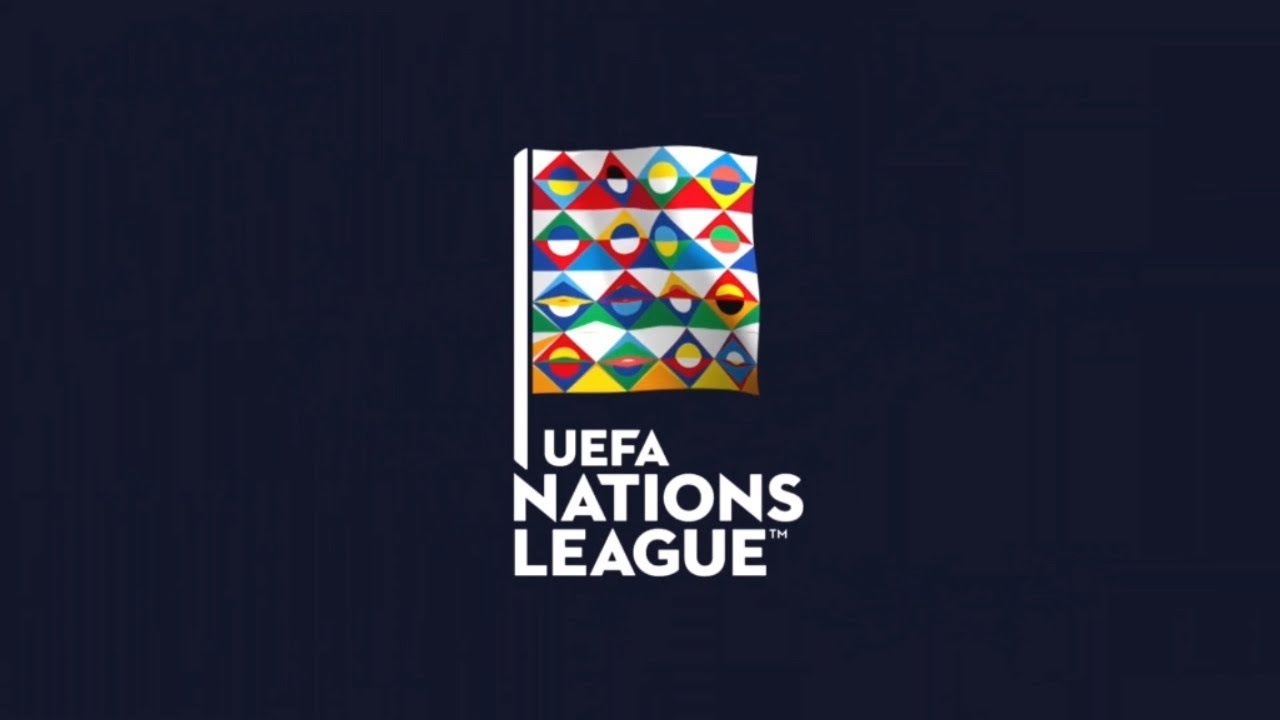 The Kazakhstan national team is in the 4th pot for the 2020–21 UEFA Nations League draw.

Kazakhstan is in Division C, teams are divided into pots as follows:

The format of playoffs of the 2022 FIFA World Cup qualification

The qualifying round will determine 13 European teams that will play in the decisive stage of the World Cup-2022. According to the new system, which must be approved by FIFA, the following will enter the final tournament:

- Three teams following the results of playoffs between:

- The 10 runners-up according to the results of European qualification

- The two best group winners according to the 2020/21 UEFA Nations League, excluding the teams that qualify automatically for World Cup or runners-up that will play in playoffs.

Those 12 teams will then be split into three paths, with a one-leg semi-final and a one-leg final in each path to decide the remaining three European finalists.

The winners of the three Devisions will qualify for the 2022 FIFA World Cup.