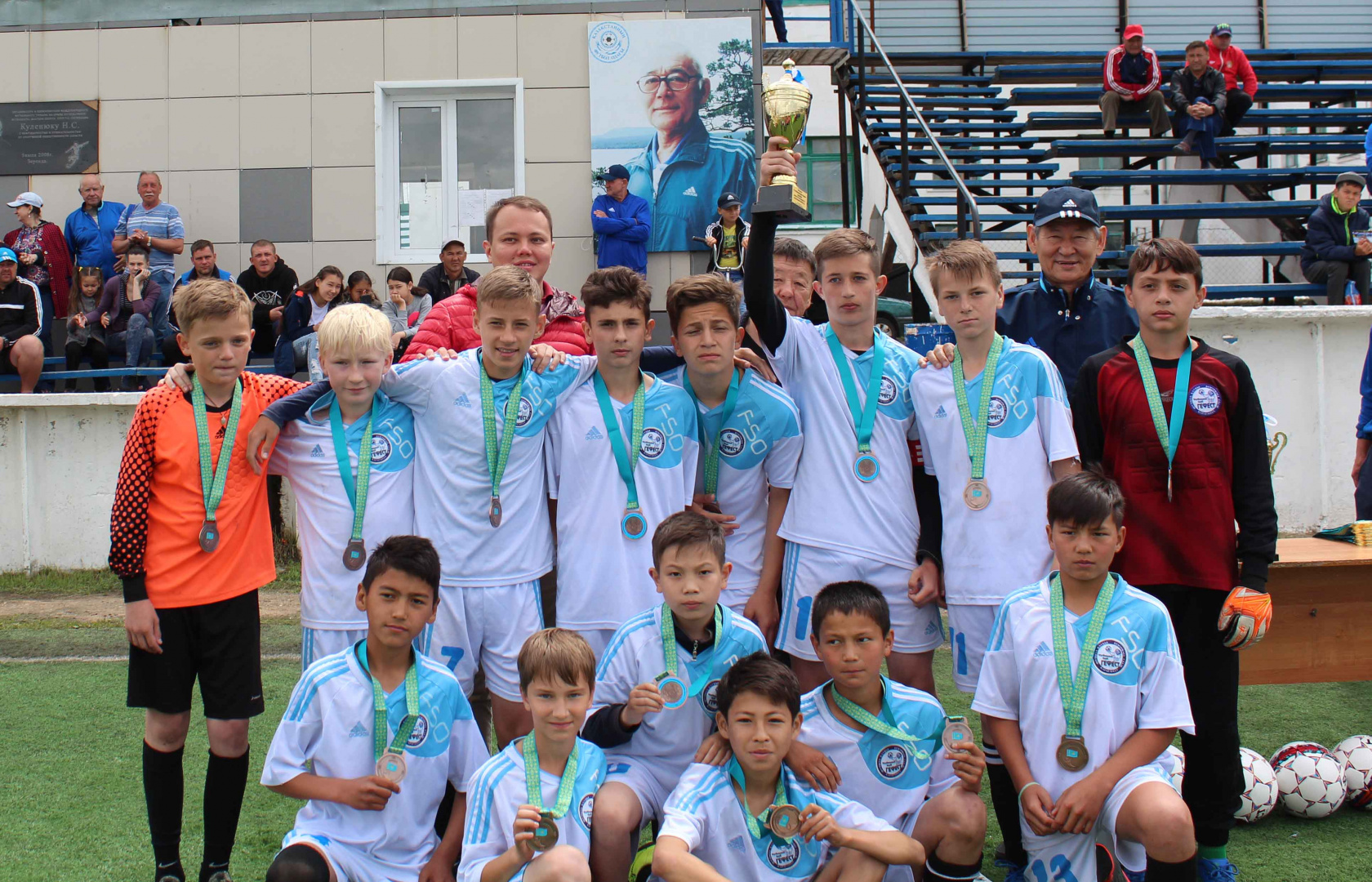 The first international tournament of memory of Honored Coach of the Republic of Kazakhstan Timur Segizbayev was held in Zerenda, Akmola region.

For 19 years in this resort place there were tournaments for prizes of the legendary Kazakhstan football player, the deserved trainer of Kazakhstan Timur Segizbayev. This year in Zerenda came 14 teams from Russia, Uzbekistan and various cities of Kazakhstan.

Young players competed in 2004 (6 teams) and 2005-2006. (8 teams). In the older age group, the winners were the football players representing the Sports School №8. GSSI (Tashkent) took the second, the bronze medals were awarded to representatives from Russia - the team Energia (Omsk).

The award ceremony was attended by the adviser to the KFF president Seilda Ikramovich Baishakov and the representative of the family of Segizbayevs, the grandson of Timur Sanzharovich Alikhan. The results of the football holiday were summed up by the chief referee of the competition, Andrei Kulenyuk, who thanked the leadership of the KFF and akimat of the Zerendinsky region for help and support in organizing the tournament.

Seilda Baishakov congratulated the winners on behalf of the President of the Kazakhstan Football Federation Adilbek Dzhaksybekov, presented a letter of thanks to the organizer of the tournamen.

The tournament has finished, but on June 30, the 11th youth tournament starts in memory of the creators and inspirers of the Seizbaev tournament - Nikolai Sergeyevich and Tatiana Grigoryevna Kulenyuk. For this competition children of 2007, 2008, 2009 of birth are invited. 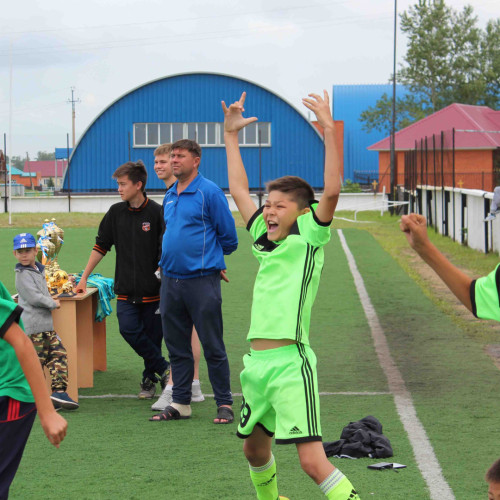 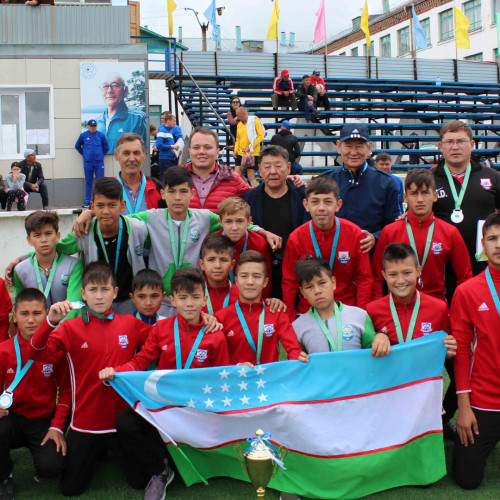 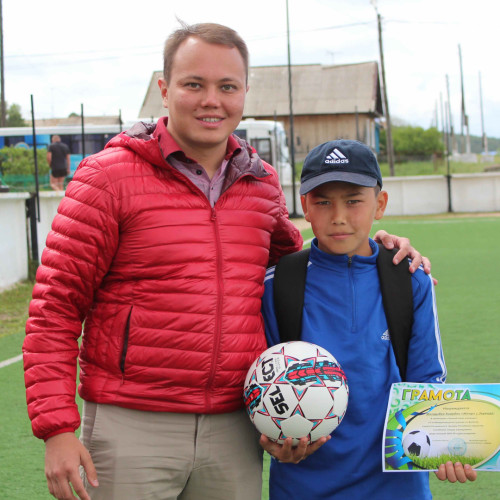 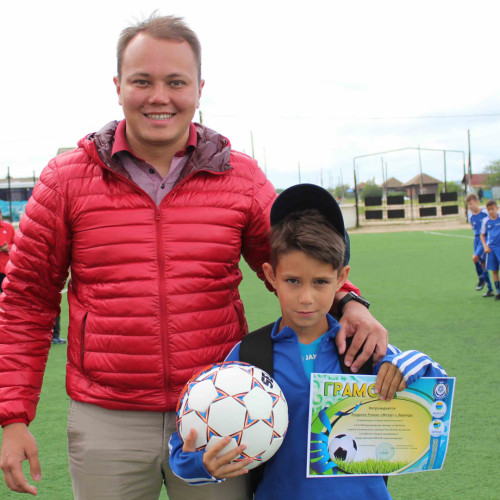 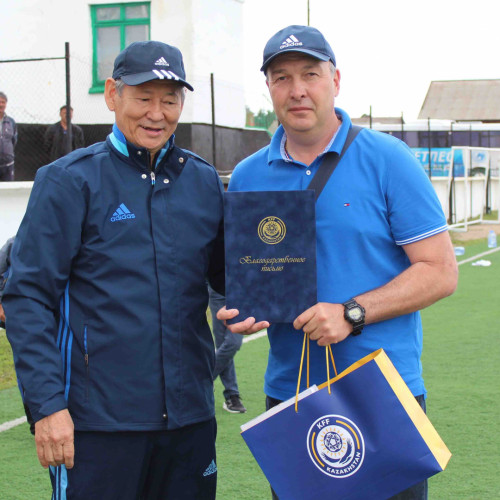 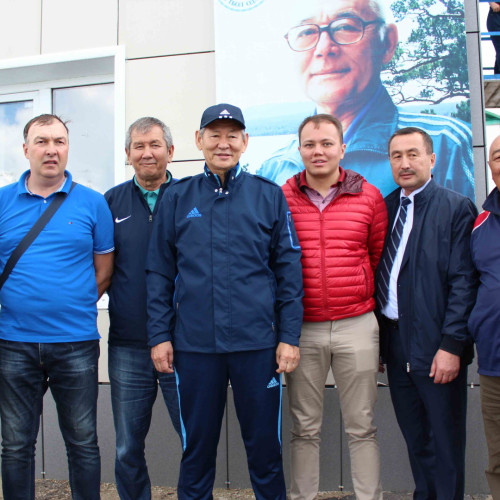