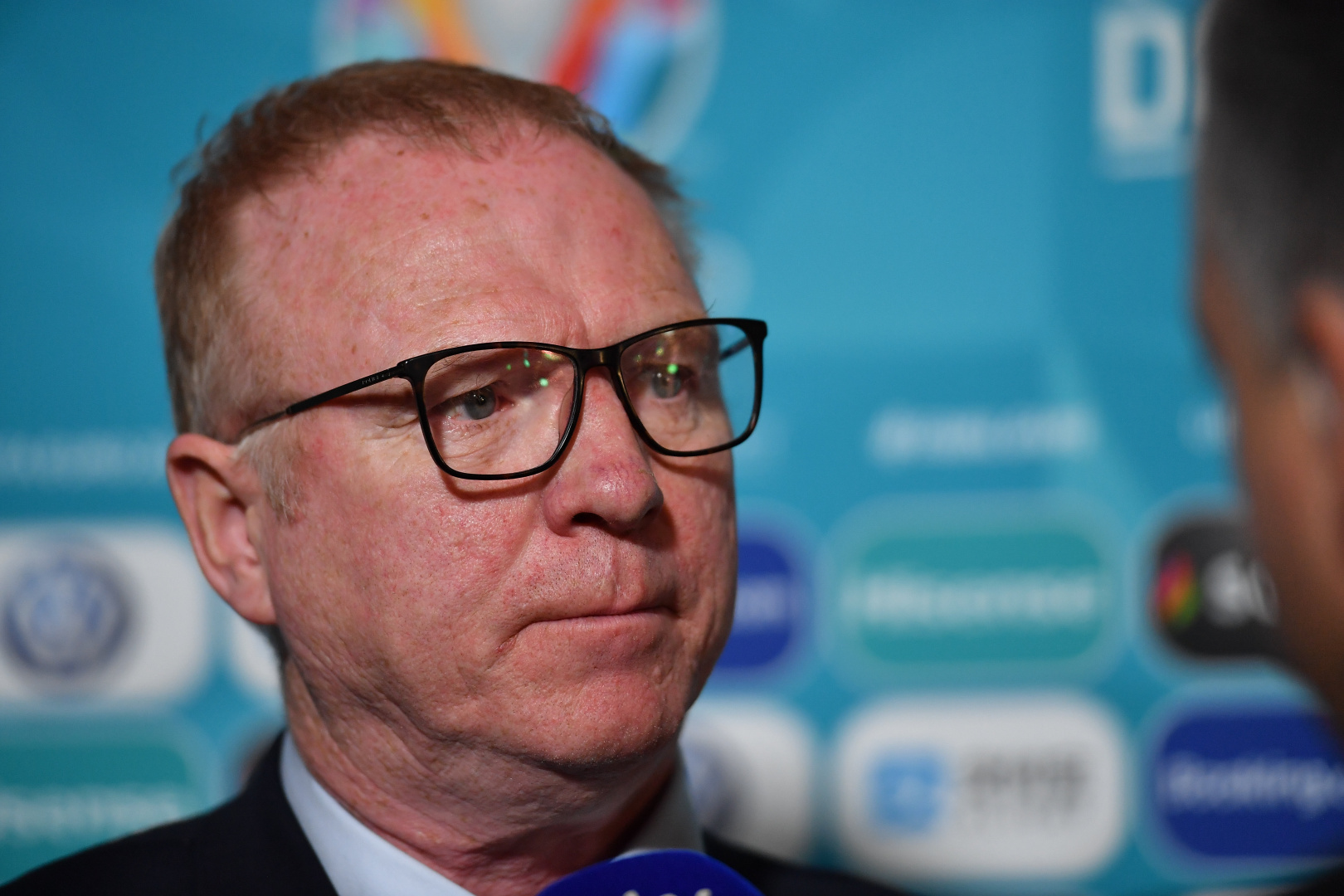 Head coach of the Scotland national team, Alex McLeish, commented on the results of the 2020 European Championship qualifying draw.

- What is your overall reaction to the draw results?

- A lot to travel. But exciting games are coming up. With Belgium of course. Maybe we can to take a bit rest between matches, but the teams in the group are confident.

- How do you see the tournament now knowing the group?

- We are inspired by some teams of small countries that have played at the World Cup this year. Four seeds, five seeds. And I think it would be normal thinking that Belgium have qualified already, and all the others are competing for second place. Belgium travels to Russia, then arrives in Glasgow. Bu this is football and the also get tougher games.

- There are some well known quantities in there, but there are some pretty unknown in terms of international football, countries ve'we never played before. What can you say about Kazakhstan?

- We travel around the world and a country like Kazakhstan is known to us. Their teams qualified for the Champions League. So, everybody is difficult. If we are talking about distance, then the group is quite compact. It could have been easier for us and more difficult. In general, we are satisfied.

Franco Varrella: “For us they are new rivals and new experience”
Ran Ben-Shimon "There will be no easy games in our group''
Roberto Martinez: “We have a long journey to Kazakhstan”
EURO 2020 - Kazakhstan - Fixtures
Georgy Zhukov: "It will be hard to play against Belgium, but at the same time it will be very interesting"
Aleksey Schotkin: “Anyway, we’ll never give and try do our best”
Yerkebulan Seidakhmet: “It is very interesting to play with such rivals”
Dmitri Shomko: “I think we have a very interesting group”
Serhiy Malyi: "I believe that we will be able to do our best"
Gafurzhan Suyumbayev: “The minimum goal is to take the third place”
Up