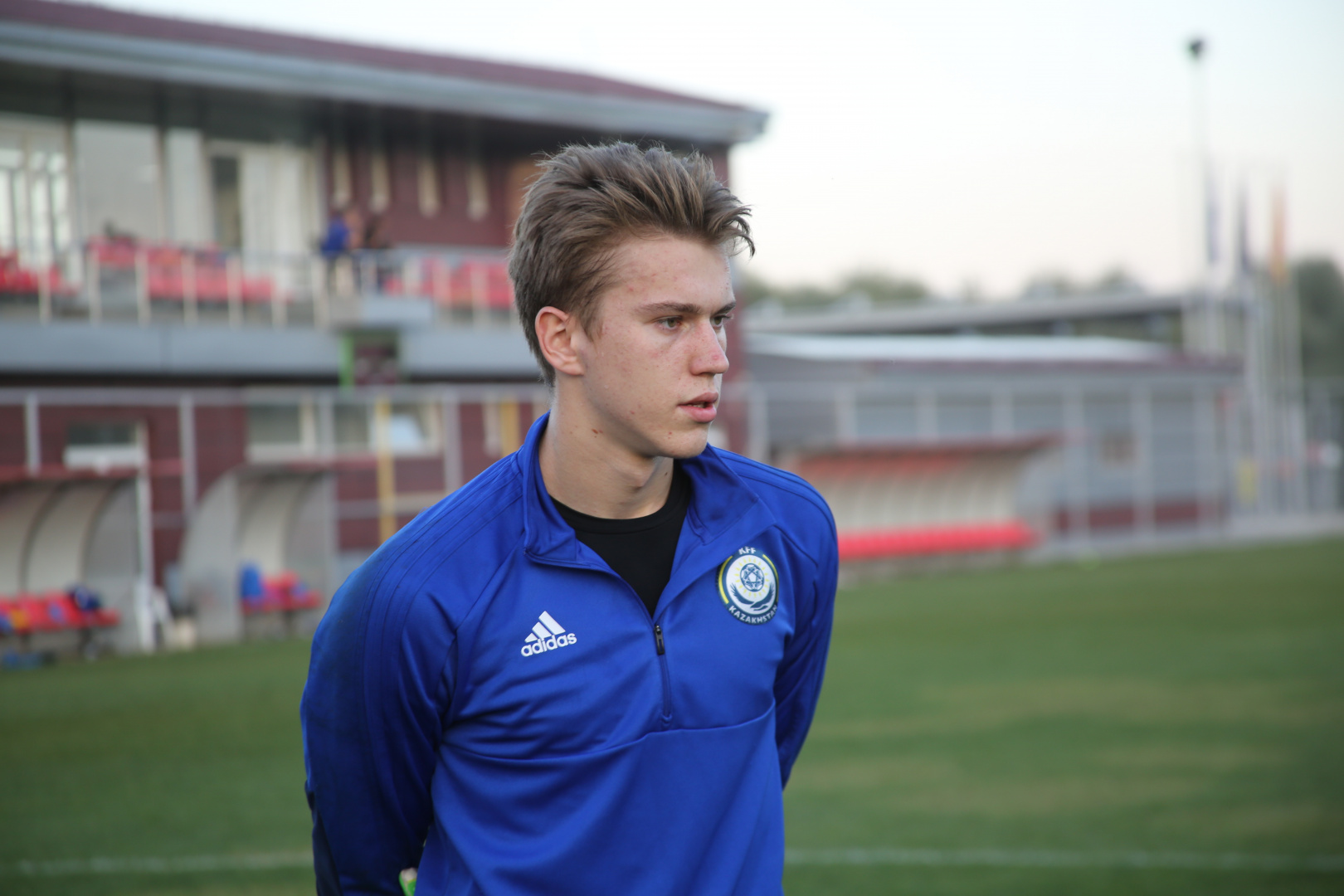 The Kazakhstani goalkeeper, Danil Ustimenko, in an interview with the press service of the Kazakhstan Football Federation spoke about preparation for the upcoming match against North Macedonia.

- What is the team's mood for the upcoming match?

- To fight! The whole team is set to a positive result. Everyone is ready to fight for his country.

- You already played in Skopje against the Macedonians. Do you remember how it was?

- I remember it was 2016. Then the Kazakhstan under-17 team took part in the international tournament 'UEFA Development Cup'. We tied with the Macedonians - 0:0. There was equal football, although we had chances to score more.

- What can you say about your rivals?

- They are the leaders of our group. They play power and rough football. We already know that we don’t need to do this, but just play our game as planned.

- How is the team's preparation going?

- They train hard and intense.If we play our football, the result will be positive.

Alexandr Moskalenko: 'The upcoming game will be for six points!'
Ramazan Karimov: 'We are looking forward to winning this match'
Macedonia U21 vs Kazakhstan U21 - Referees
Michal Bilek: 'All the players did their best'
Kazakhstan (0:2) Belgium
Kazakhstan vs Belgium - Starting Lineup
Dear football fans!
Changes in Squad
Kazakhstan U21 Arrives in Macedonia
Kazakhstan U19 Loses Georgia U19
Up