Almas Kulshinbayev: 'There is a talented generation of football players in the U17 team that can strengthen the main team'

Almas Kulshinbayev: 'There is a talented generation of football players in the U17 team that can strengthen the main team' 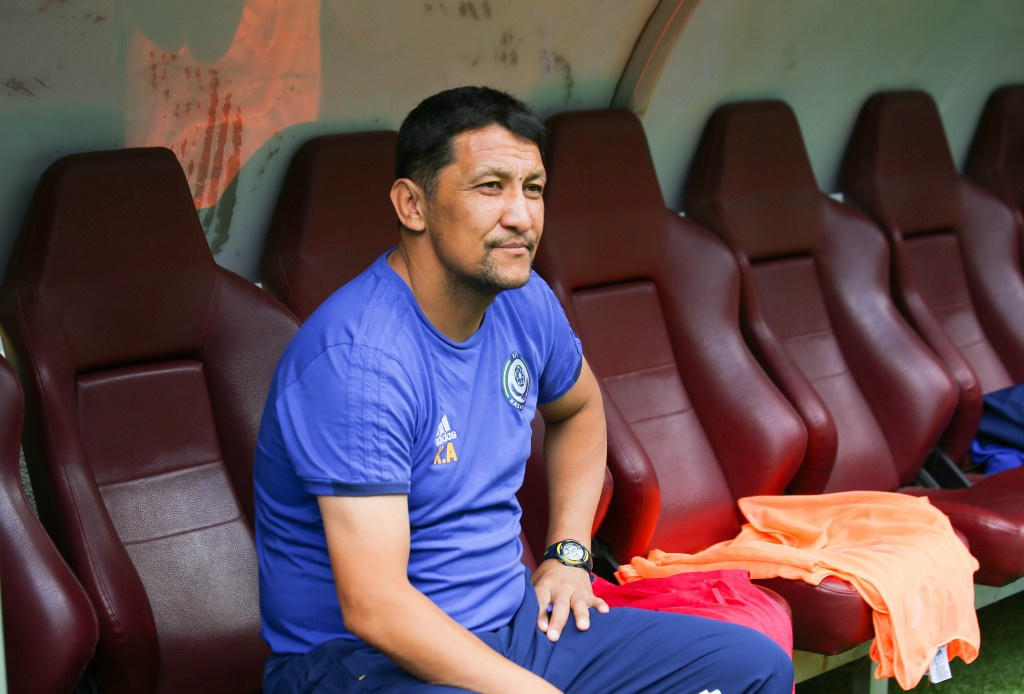 The head coach of the Kazakhstan U17 team, Almas Kulshinbayev, summed up the results of the year, named the best matches of the season and highlighted the leaders of his team.

- We can say that this year has been positive for us. In the first half of the year, the UEFA Development Cup tournament was held in Minsk. There we won two games and lost one. Next was the President's Cup of the Republic of Kazakhstan. We gathered a week before the start, and this was the right decision, since we had the opportunity to conduct fruitful preparations. We also gathered the second team under 17 for the tournament, this decision allowed us to look at as many candidates as possible. As a result, of the two teams we selected the best in one team, which went to the qualifying matches of the European Championship. By the way, the President's Cup was held at a high level, the conditions were excellent, the pitch at the Football House is of good quality. As a result, we won the tournament, which, given the fact that the national team of Kazakhstan did not win in recent years, was pleasant.

Then, we played all three matches of the European Championship qualification in Greece. We lost two of them to the Germans and the Greek team. We won against Azerbaijan. We can say that we have a talented generation of football players who in the future can strengthen the national team.

- What problems did you face on the selection?

- We had difficulties in finding the center forward. This is the problem of all Kazakhstan football. This position was closed to us by Ankudinov, who turned out to be better than those forwards that we invited from domestic teams. There were also difficulties in finding defensive midfielders. Nevertheless, I think that we managed to gather all the most talented and strong players. 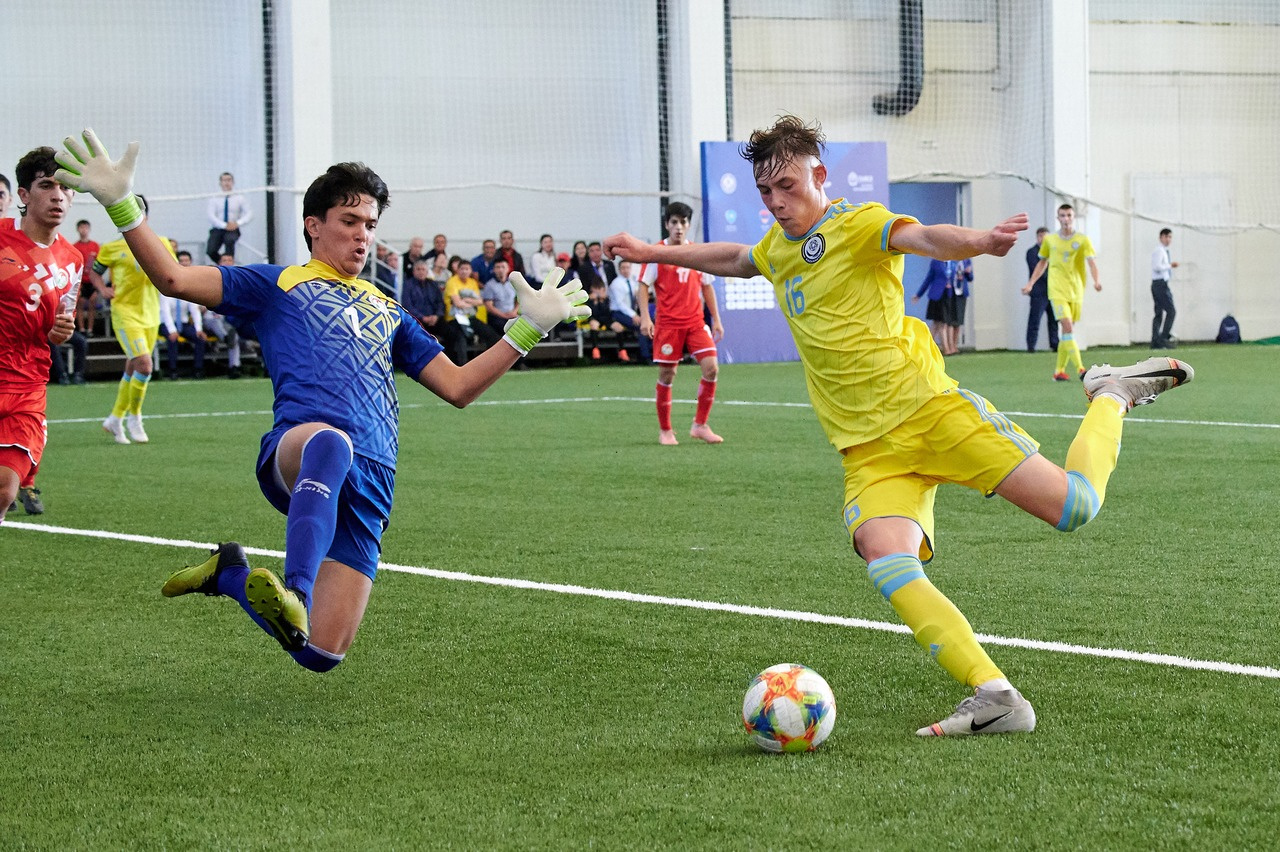 - Did the President’s Cup become the main preparation for the qualifying round matches?

- What would you say about the qualifying round of the European Championship-2019?

- In the first game, we lost to the German national team. We would like to play more against such leading teams.

The second match was against Greece. We lost 5:1, but the score was definitely off-game. In the first half of the match, the opponent scored from the penalty spot. In the second half, we missed the second goal, although then we scored one. With the score 2:1, we had chances to score, but failed. We lost three more goals in the final 10 minutes of the match. But, nevertheless, the score does not reflect the course of the game. 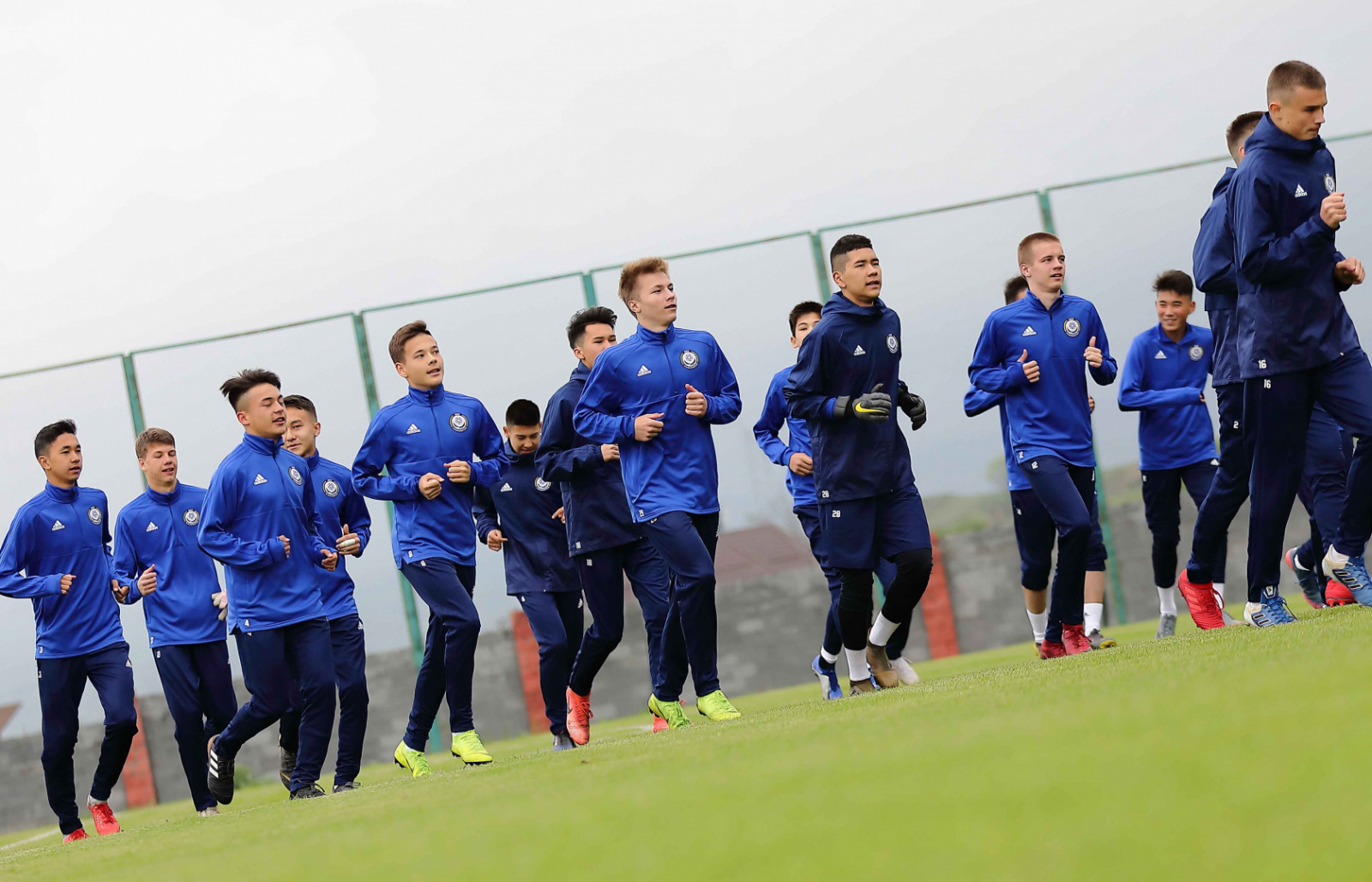 In the last match - against Azerbaijan - the players gathered and outplayed with 2:0.
Following the results of these games, the coaching staff came to the conclusion that our football players, in the first place, did not have enough physical condition. The selection of the European Championships took place in November, by this time the championship and the cup for our age had already ended and the players were not in optimal physical condition.

- What was the best match of the Kazakhstan U-17 team this year?

- I would like to note two matches. First in the UEFA Development Cup against the Solomon Islands team. This is a very good team, which has in the composition of technical and physically developed players.

The second one was the final match of the President's Cup against the national team of Tajikistan. Specialists rated this team at the tournament very highly. In Tajikistan, the rise of football, because a team older than that made its way to the final of the World Cup. They also had an advantage in the sense that the team is based in one academy in Dushanbe. It was felt that they are together year-round and played. We showed good football, having won a landslide victory. 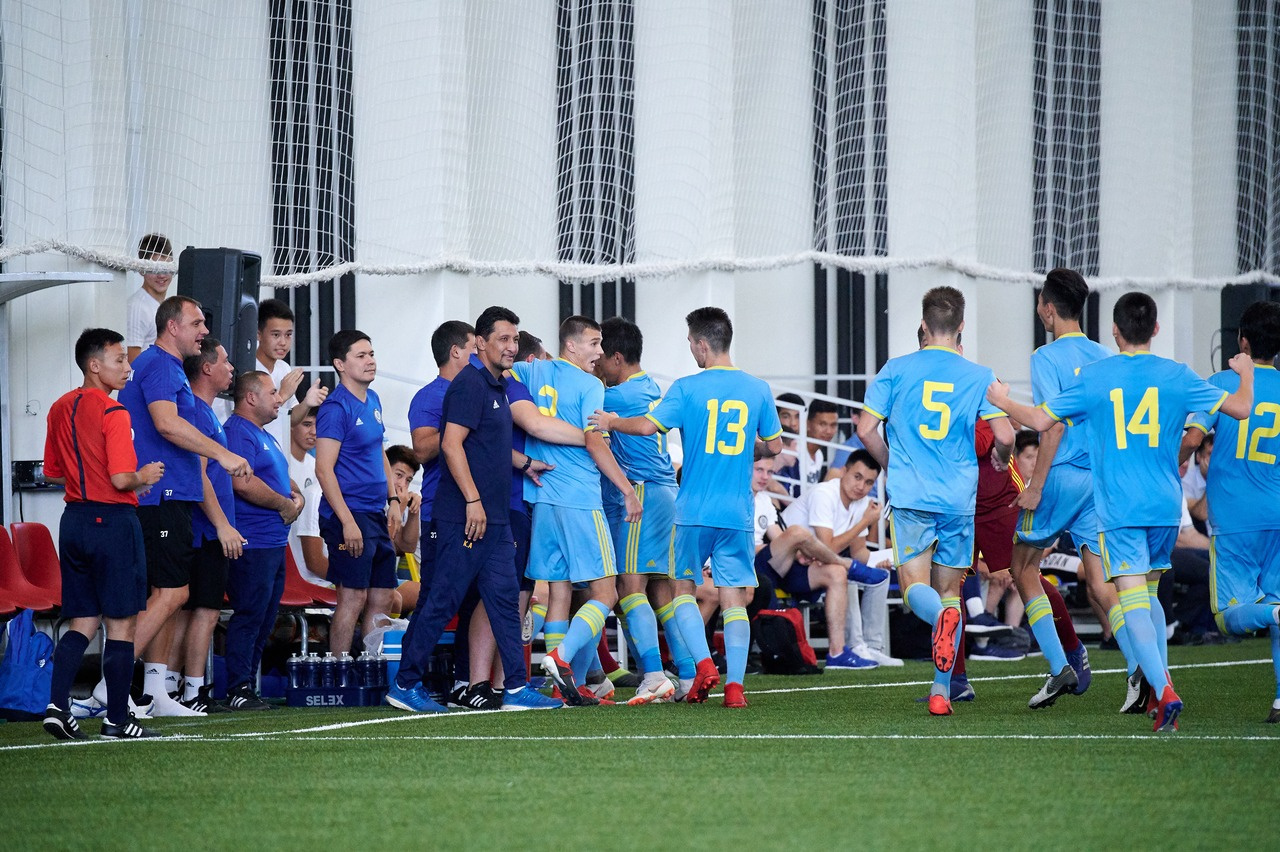 - Your congratulations on the New Year ...

- I wish all Kazakhstanis a Happy New Year! I wish everyone health, family well-being, prosperity and that there are no financial problems.

Kazakhstan Futsal Championship Is In Full Swing
Aleksandr Familtsev: 'Our players are inferior to their peers from Europe in quick-thinking'
Kaka: 'This season, we lost only one match'
Michal Bilek: 'The national team has a character and they are developing their skills'
Kazakhstan vs Armenia - friendly fixture
Kazakhstan national team occupies the 118th place in the FIFA Ranking
AFC Kairat Wins Kazakhstan Futsal Cup 2019!
Kazakhstan Futsal Cup Final - Kairat vs Zhetysu
Happy Independence Day of the Republic of Kazakhstan!
Annual Tournament 'Memorial to Deceased Football Players' Held in Nur-Sultan
Up