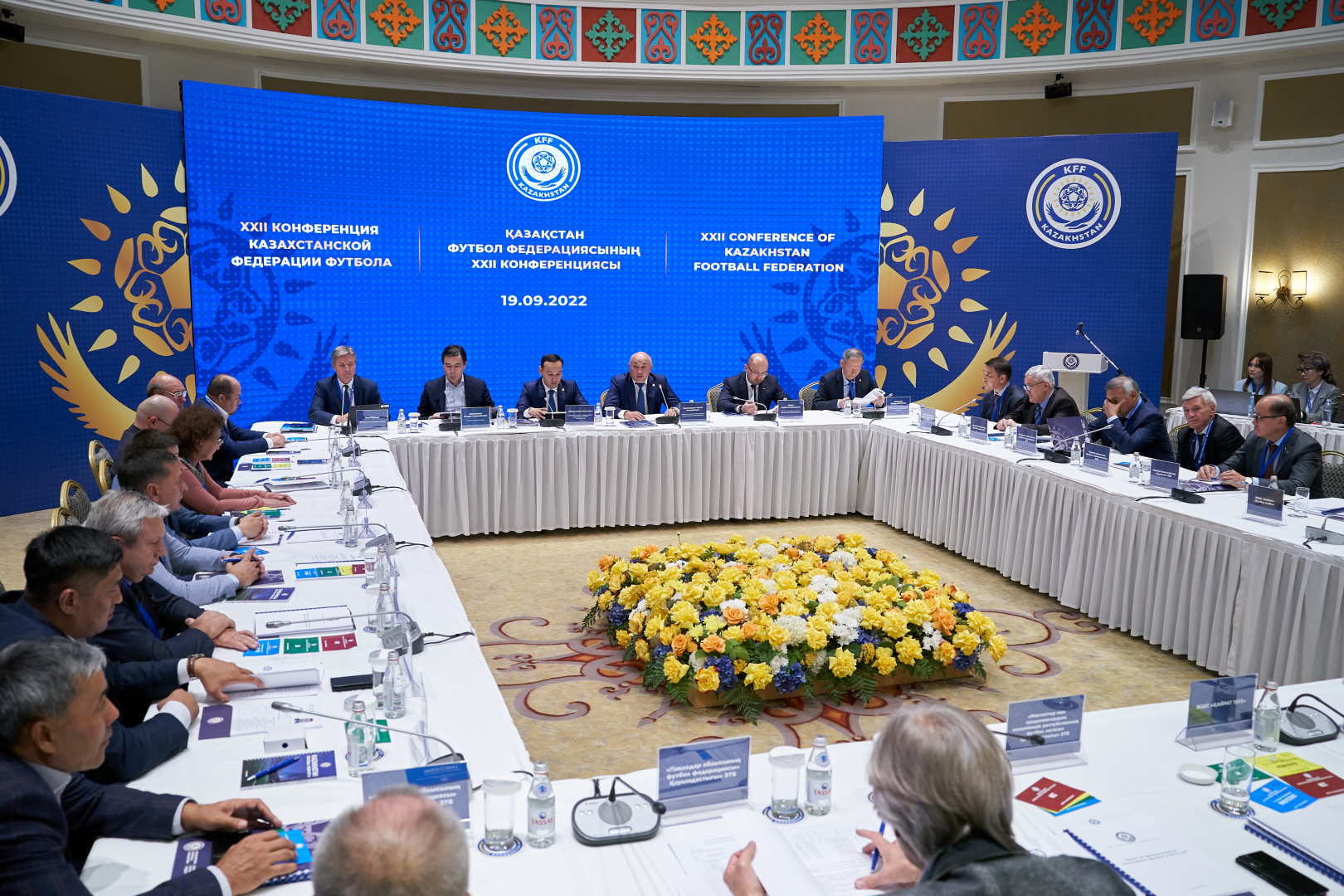 Astana hosted the latest Conference of the Kazakhstan Football Federation.

The delegates approved the Strategy for the Kazakhstan football development until 2034.

KFF President Adlet Barmenkulov: “Currently, Kazakhstani football needs a deep reform. In the next three years, we intend to focus at the following tasks - grassroots and youth football development, football staff qualification, and the modernization of the grassroots football infrastructure. We see the achievement of these results through the football promotion, the organization of competitions system and providing year-round access to the football infrastructure.”

As part of the signed memorandum with the ''AMANAT party, work will be carried out with 20 established youth funds in the regions in order to develop grassroots football and the volunteer movement.

Secretary of the ''Amanat'' party Eldar Zhumagaziyev : ''We are confident that football is a good tool for realizing social tasks and promoting a healthy lifestyle.''

1.Dauren Askerbekovich Abaev - Minister of Culture and Sports of the Republic of Kazakhstan.

13.Timur Ruslanovich Turlov - Chairman of the Board of Directors of Freedom Finance JSC.

Three members of the Professional Football League will be elected in accordance with the title documents of this league. 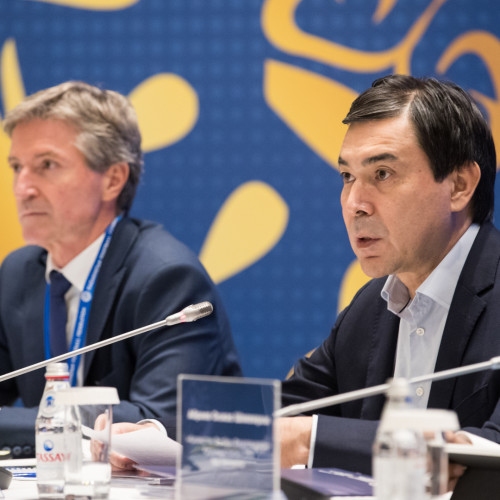 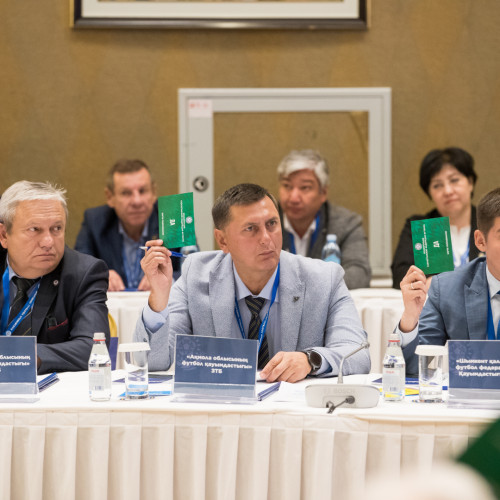 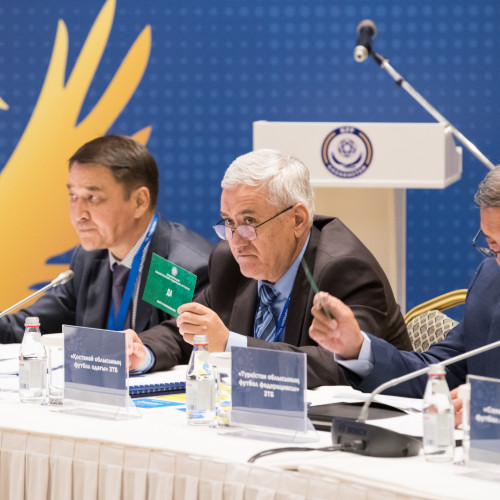 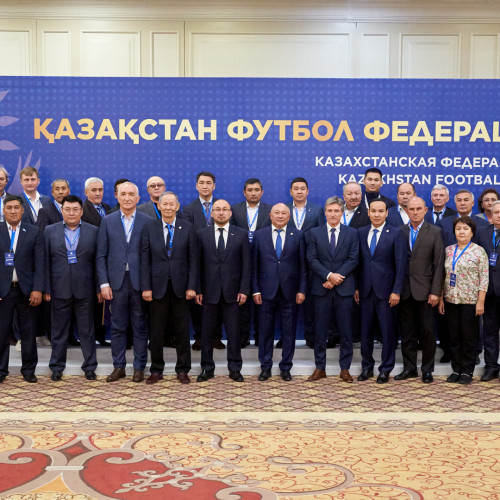 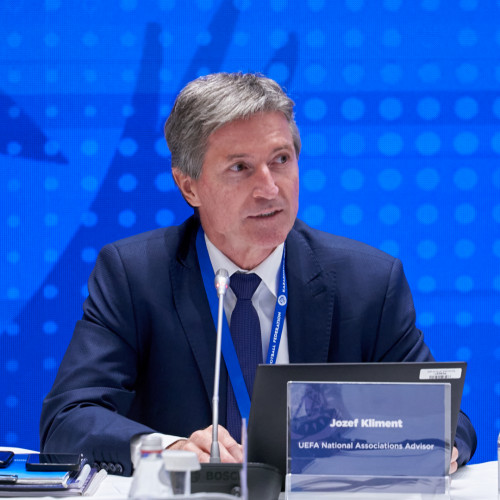 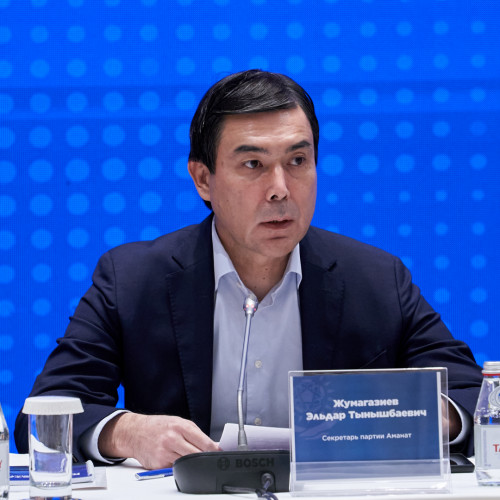 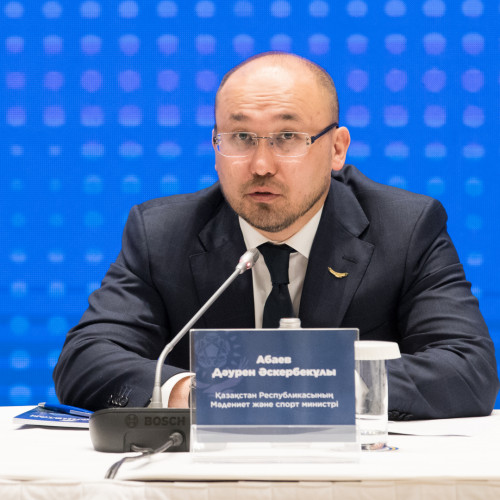 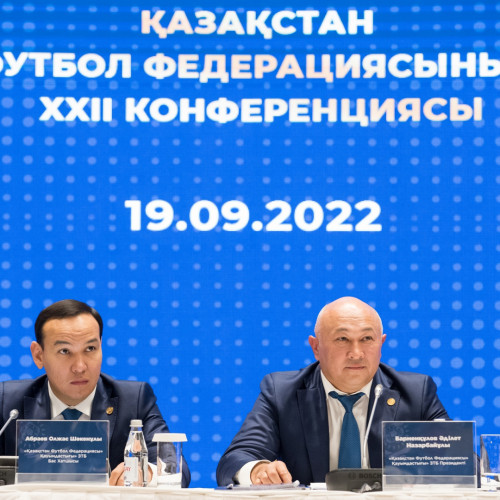 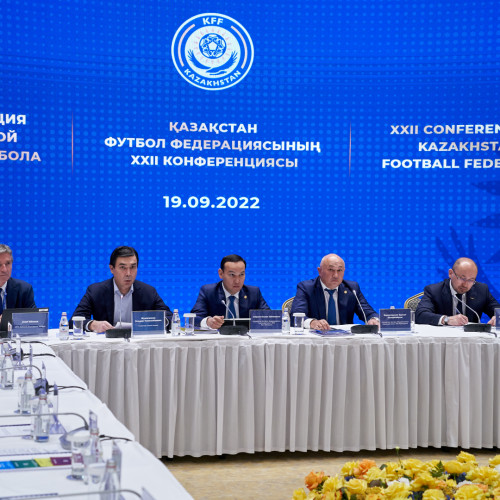 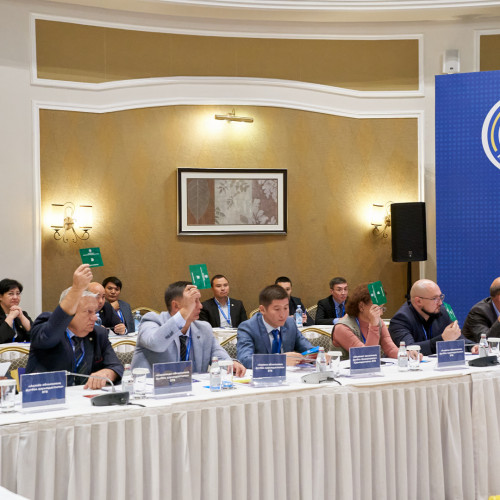 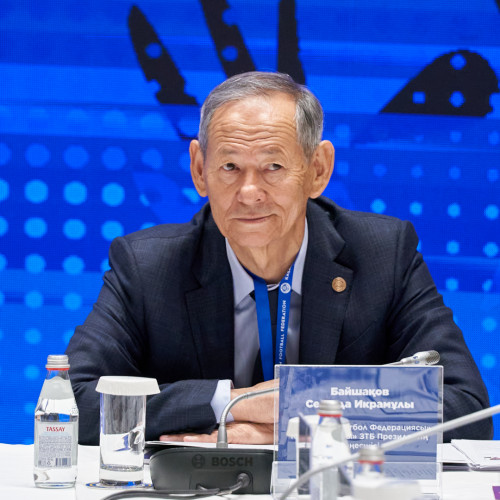 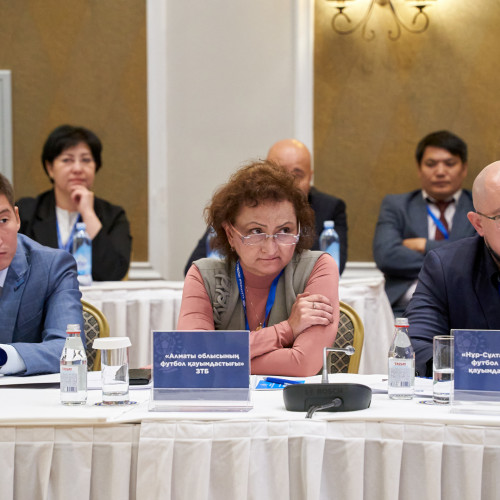