Kuat Will Miss The Match Against Andorra

Kuat Will Miss The Match Against Andorra 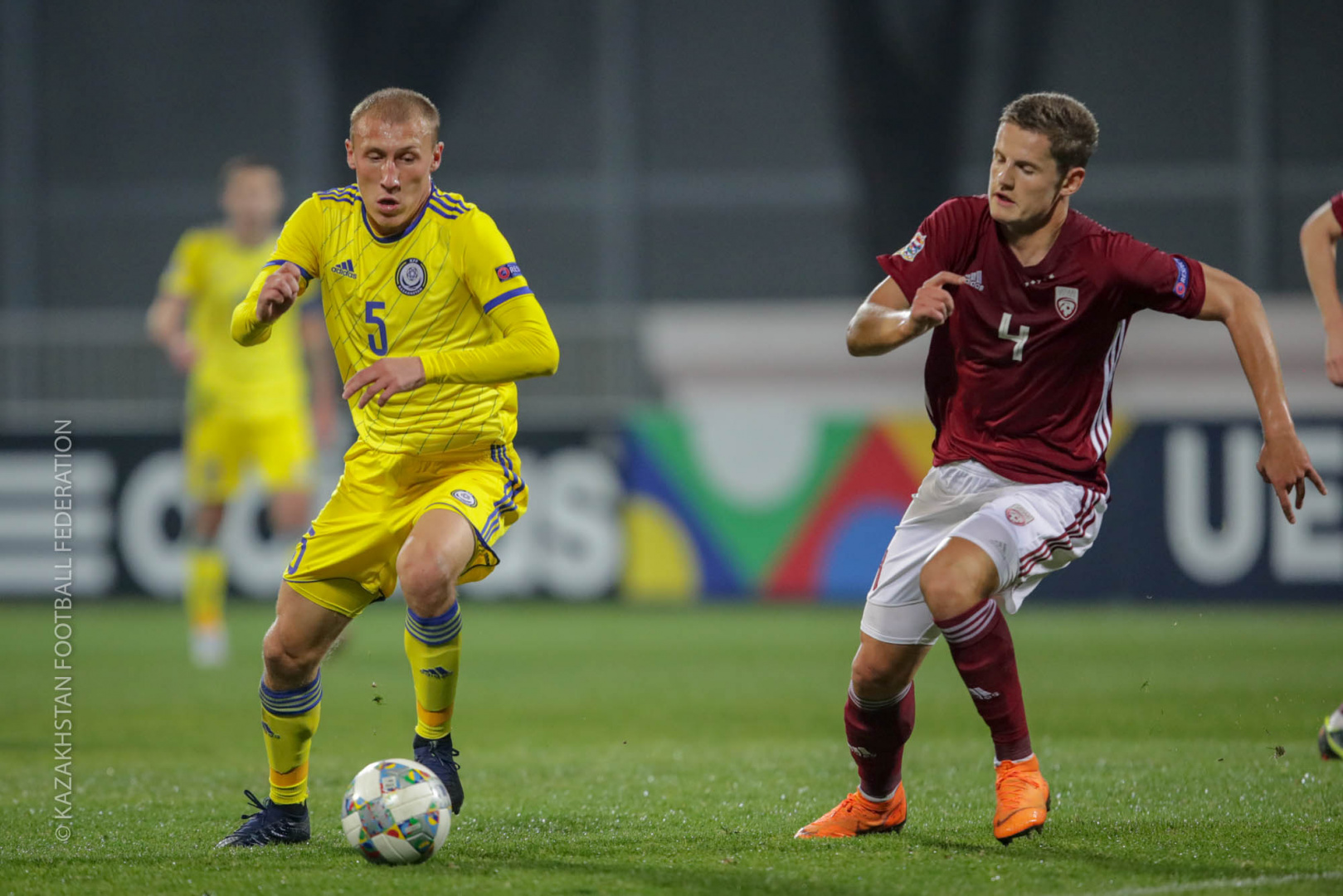 Due to disqualification, the midfielder of the Kazakhstan national team, Islambek Kuat, will miss the UEFA Nations League home match against Andorra.

Islambek Kuat earned a yellow card in the match against Latvia, which was his second in the tournament. Thus, the Kazakhstani mildfielder will not be able to play in the home game with Andorra.

At the same time, the midfielder of FC “Astana” Serikzhan Muzhikov joined the team, after the one-match suspension because of the red card received in the away game with Andorra.

Recall that the match Kazakhstan vs Andorra takes place on October 16 at the Astana Arena Stadium. Kick-off at 20:00 local time.