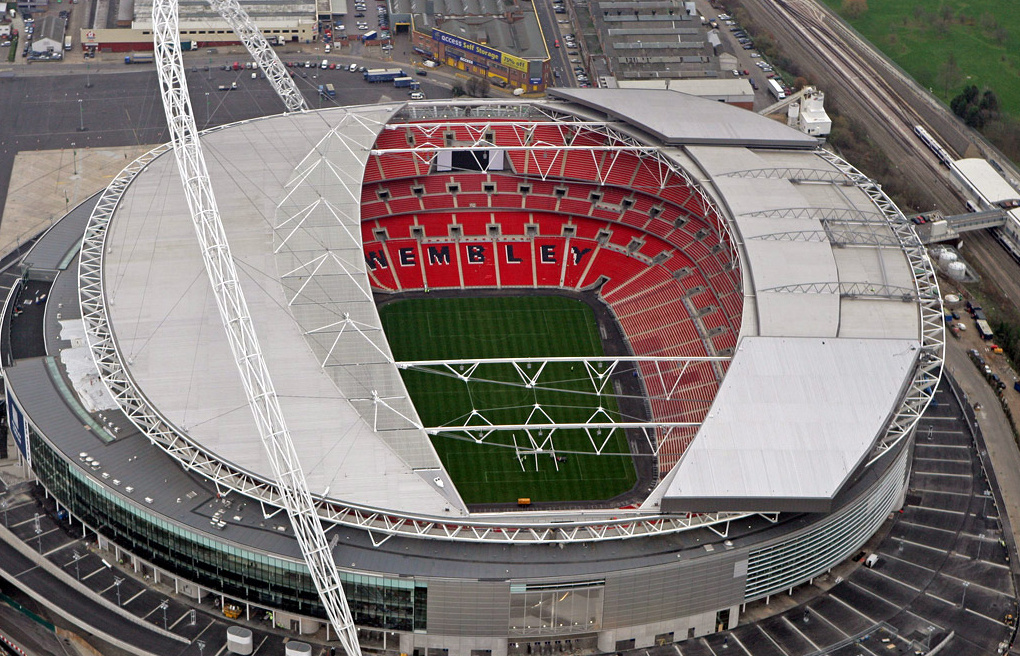 The 16 strongest women's teams will play in the final stage of the next European Championship.

England will host the final stage of the tournament in 2021 as it was decided be the UEFA Executive Committee.

The British already hosted the European Women's Championship in 2005, then eight teams for the last time played  in the final stage. EURO 2021 will be the second championship with 16 participating teams. The tournament will be held in July 2021, the finals will take place at the Wembley Stadium in London.

Alex McLeish: "Exciting games are coming"
Franco Varrella: “For us they are new rivals and new experience”
Ran Ben-Shimon "There will be no easy games in our group''
Roberto Martinez: “We have a long journey to Kazakhstan”
EURO 2020 - Kazakhstan - Fixtures
Georgy Zhukov: "It will be hard to play against Belgium, but at the same time it will be very interesting"
Aleksey Schotkin: “Anyway, we’ll never give and try do our best”
Yerkebulan Seidakhmet: “It is very interesting to play with such rivals”
Dmitri Shomko: “I think we have a very interesting group”
Serhiy Malyi: "I believe that we will be able to do our best"
Up