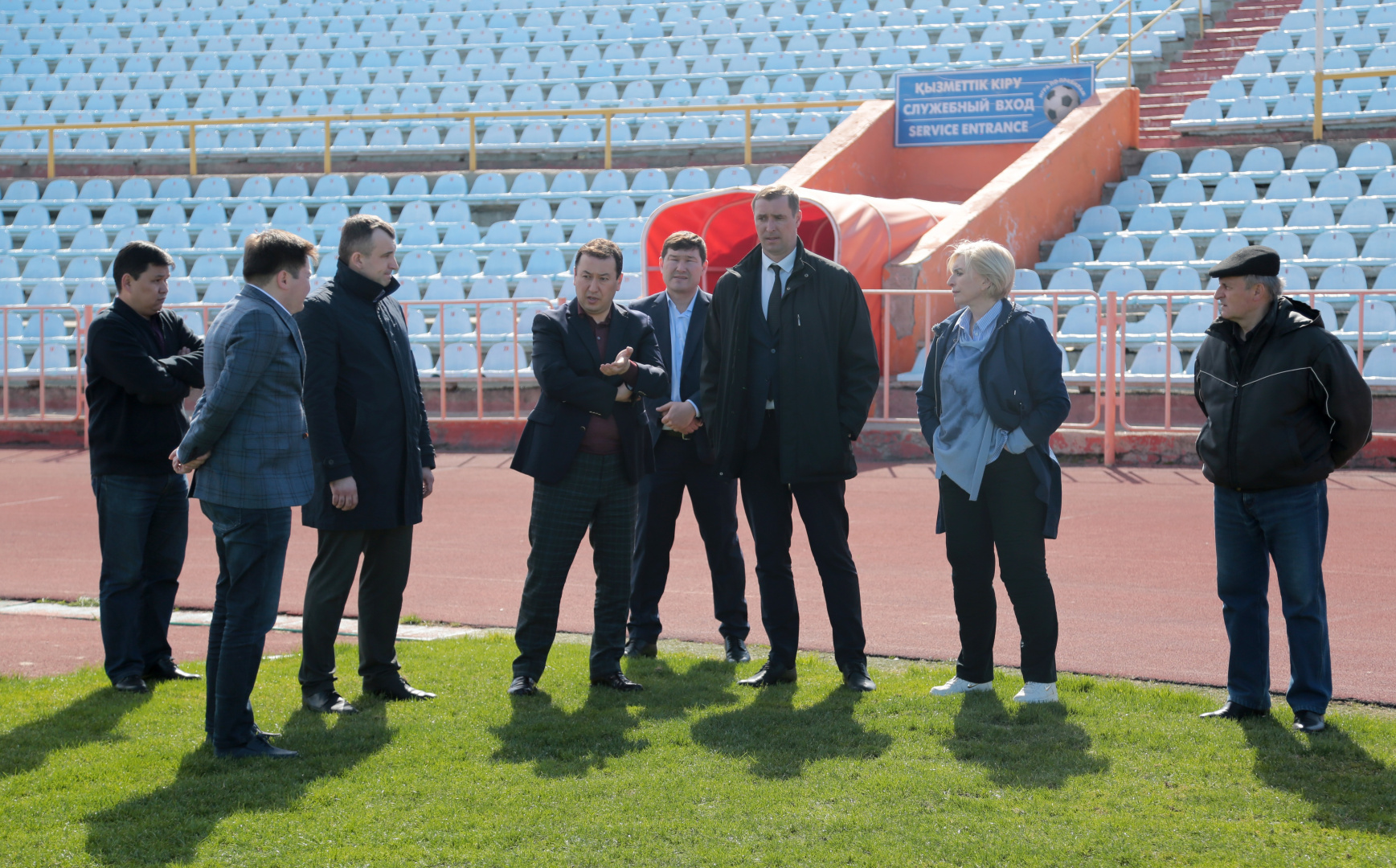 The General Secretary held a meeting with the leadership of the Shakhter football club and the Administration of Physical Culture and Sports of the Karaganda region.

Previously, the KFF Commission on certification of football fields together with the Professional Football League of Kazakhstan imposed sanctions in the form of a ban on holding all competitions at Shakhter stadiums in Karaganda and Metallurg in Temirtau. Azamat Aitkhozhin visited both arenas.

It is worth noting that repair work has begun at the stadium in Temirtau on laying a new artificial turf, which will take for several months. All this time, the football club Shakhter will play its matches in Nur-Sultan, at the Astana Arena stadium.

Every year a similar story is repeated. One of the most titled clubs in the country at the beginning of the season is forced to hold their home games in the capital. To eliminate this drawback was a few years, but the matter almost did not move from a dead center.

FC Shakhter is one of the most famous football clubs in Kazakhstan. The team from Karaganda has never left the top division of the Kazakhstan Championship. It is also worth noting that Shakhter became the first Kazakhstani football club, which qualified for a group stage of the Champions League and the Europa League.

The Kazakhstan Football Federation and the General Secretary personally gave specific deadlines for the repair work at the Shakhter and Metallurg stadiums. 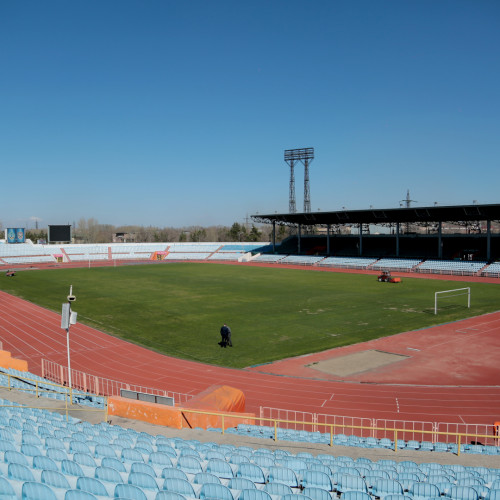 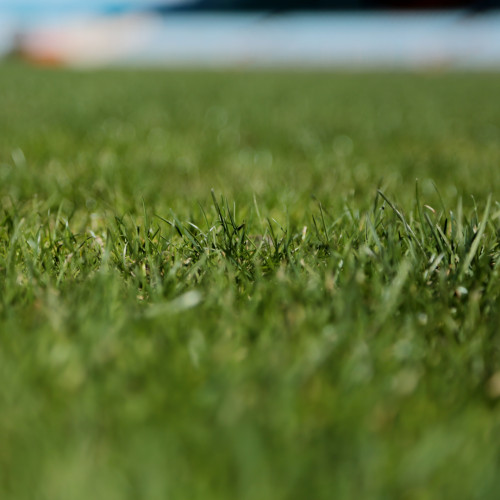 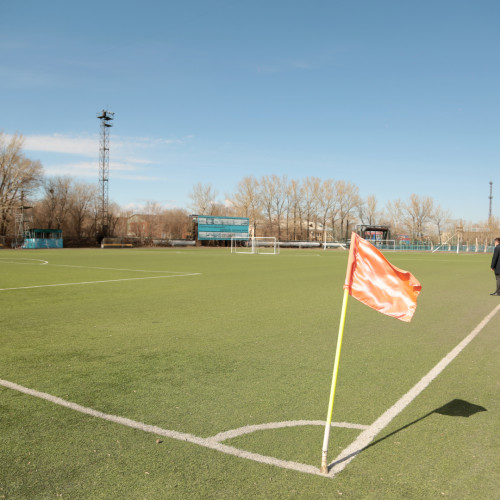