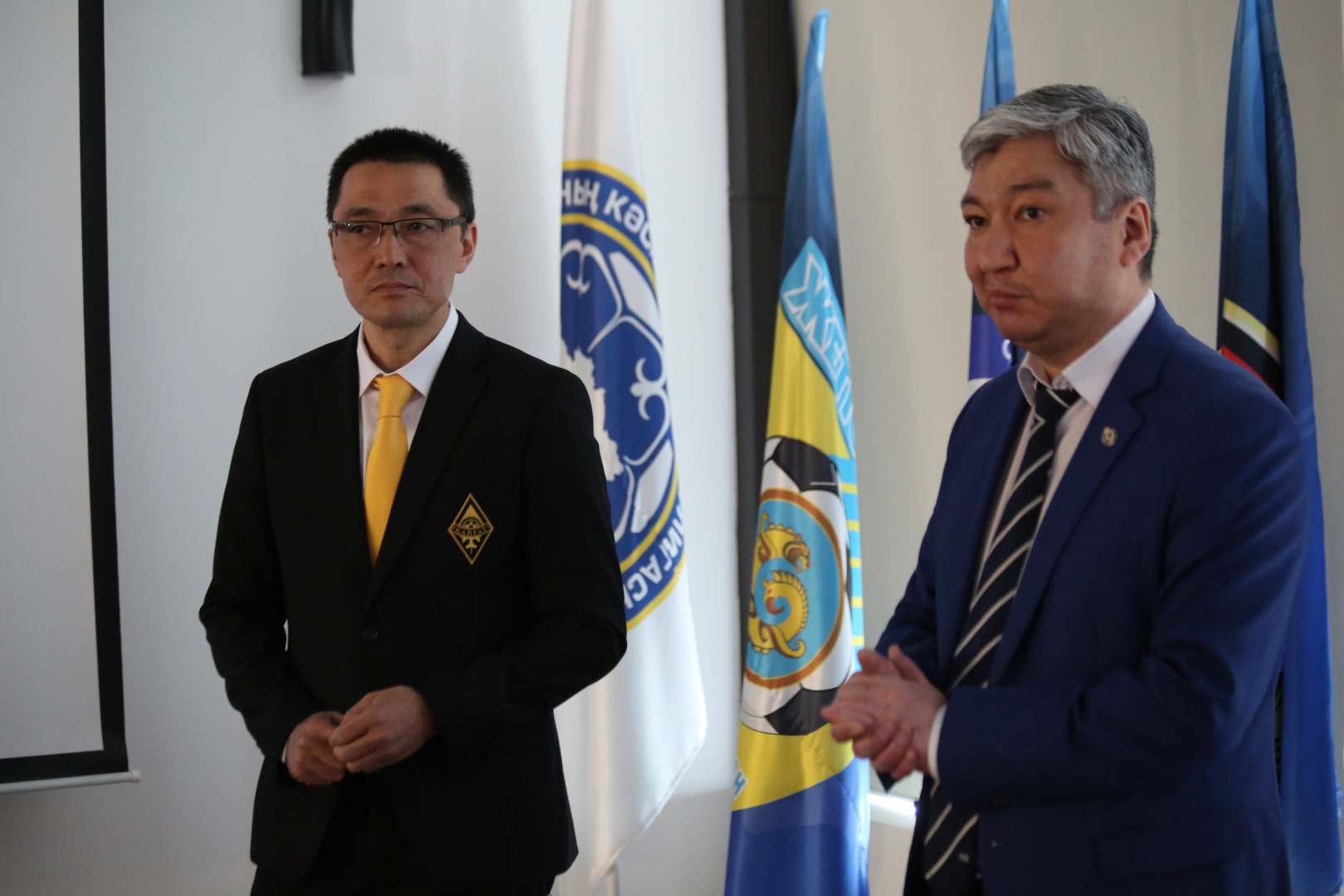 A presentation of a football development plan for people with visual impairments took place in the office of the Kazakhstan Football Federation.

The meeting was attended by KFF employees and representatives of the country's football clubs. The senior coach-coordinator of Blind Football 'Kairat' Chingis Temerkhanov spoke about the goals, rules of the game for people with visual impairments and, as well as about the prospects for the project in Kazakhstan.

Blind Football - a project that gradually entered the global football community, is defined as a tournament version designed for people who suffer from partial or complete loss of vision. Some time ago, Blind Football competitions were included in the official program of the Summer Paralympic Games.

The football club 'Kairat' was the first to start the adaptation of an international social project in Kazakhstan. 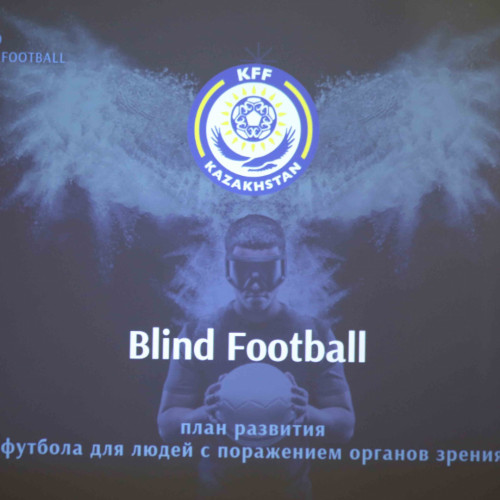 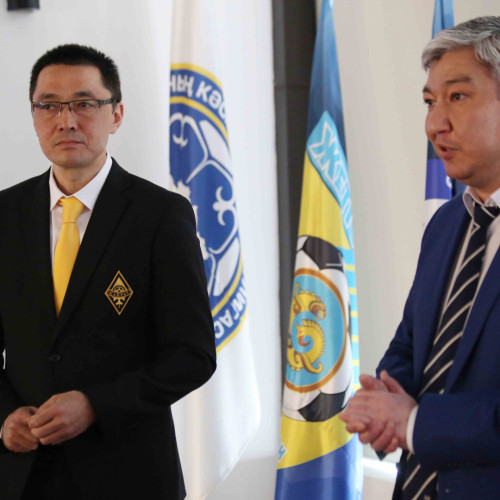 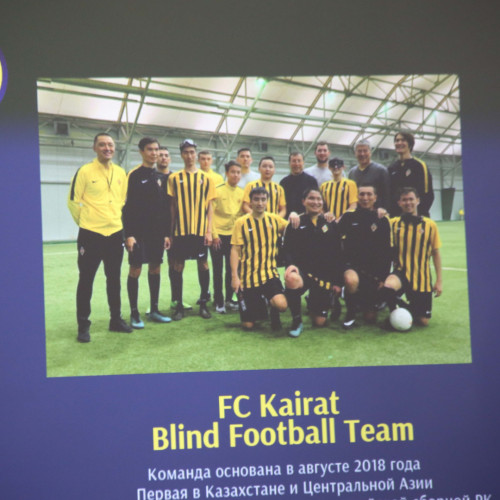 Adilbek Jaxybekov: ‘Kazakhstan Cup is an excellent tournament’
UEFA financial affairs workshop Held in Nur-Sultan
Askar Abildayev: ‘Our goal is to qualify for the elite round of the 2020 World Cup’
Kazakhstan Futsal Championship winners awarded
Erzhan Musabekov: 'Implementing of a licensing system has had an impact on the development of football in Kazakhstan'
Kazakhstan national team one position up in the FIFA World Ranking
Arsen Inkarbekov: 'Kazakhstan is the third country in the CIS, where the UEFA A Elite Youth Licence course has launched'
Igor Utrobin: 'Children are our future'
Alexander Moskalenko: 'We encourage the players to represent our country at the highest level'
KFF Technical Center Appointed Regional Coaches
Up