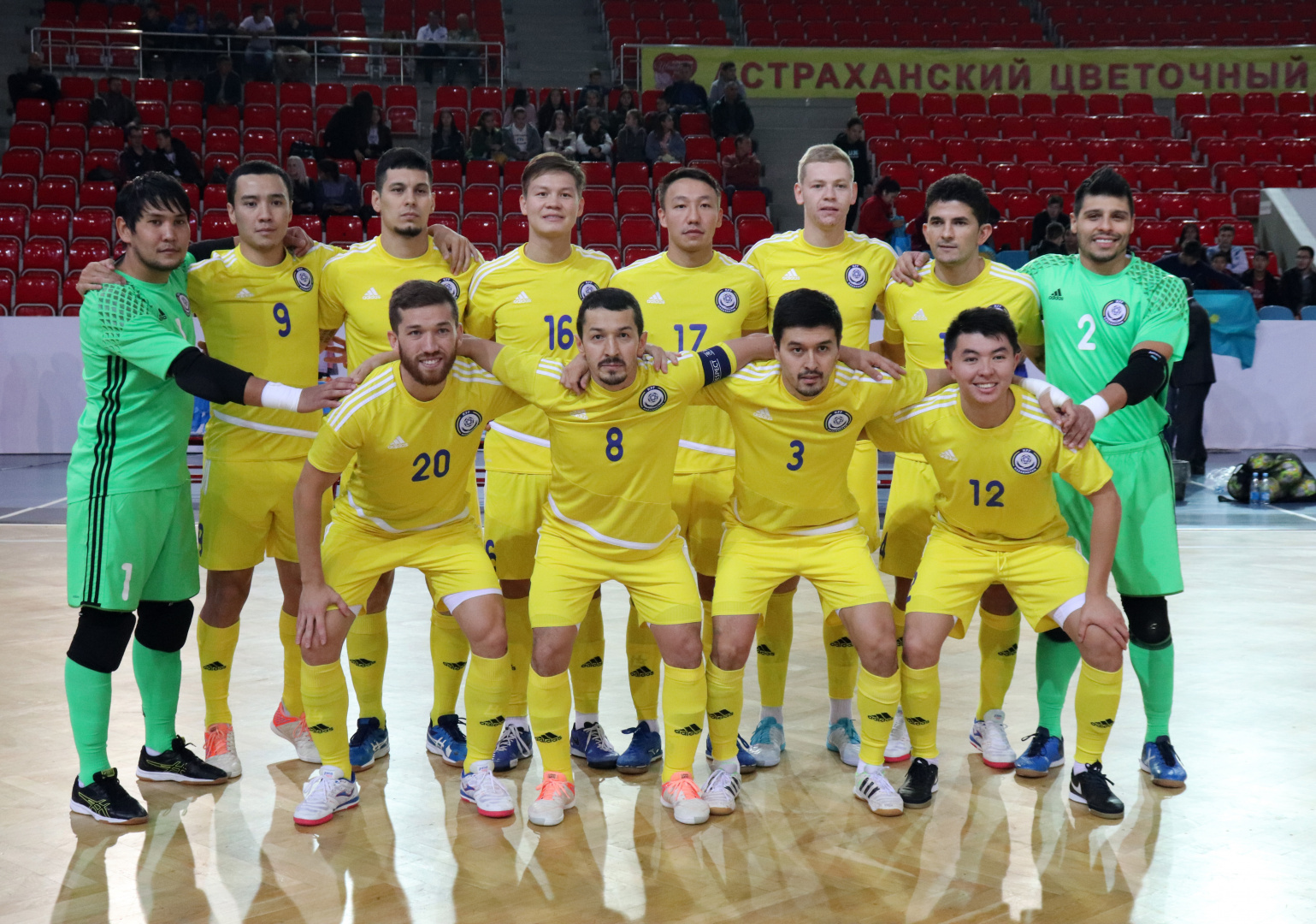 The pre-season training will take place from January 23 to January 31 in Nur Sultan. After, the team is going to the Czech Republic to participate in the elite round of the World Cup 2020. The opponents of our team will be Romania, Slovenia and the Czech Republic. The games will be played from February 2 to 5.

Askar Abildayev: 'We will do our best to qualify for the final part of the World Cup'
KFF App In Your Mobile!
Kazakhstan Takes Part in eFootball Pro Evolution Soccer 2020
Petr Pak: 'We will analyze all the mistakes and try to do our best'
Futsal Club 'Kairat' Takes The Lead in the Kazakhstan Championship
Orynbasar Daurenbekova: 'International tournaments help to realize our mistakes'
Azamat Aitkhozhin: 'An appropriate decision will be taken'
Kazakhstan Will Play Against Lithuania
UEFA Coaching Courses Start for coaches of all different levels
Merry Christmas!
Up