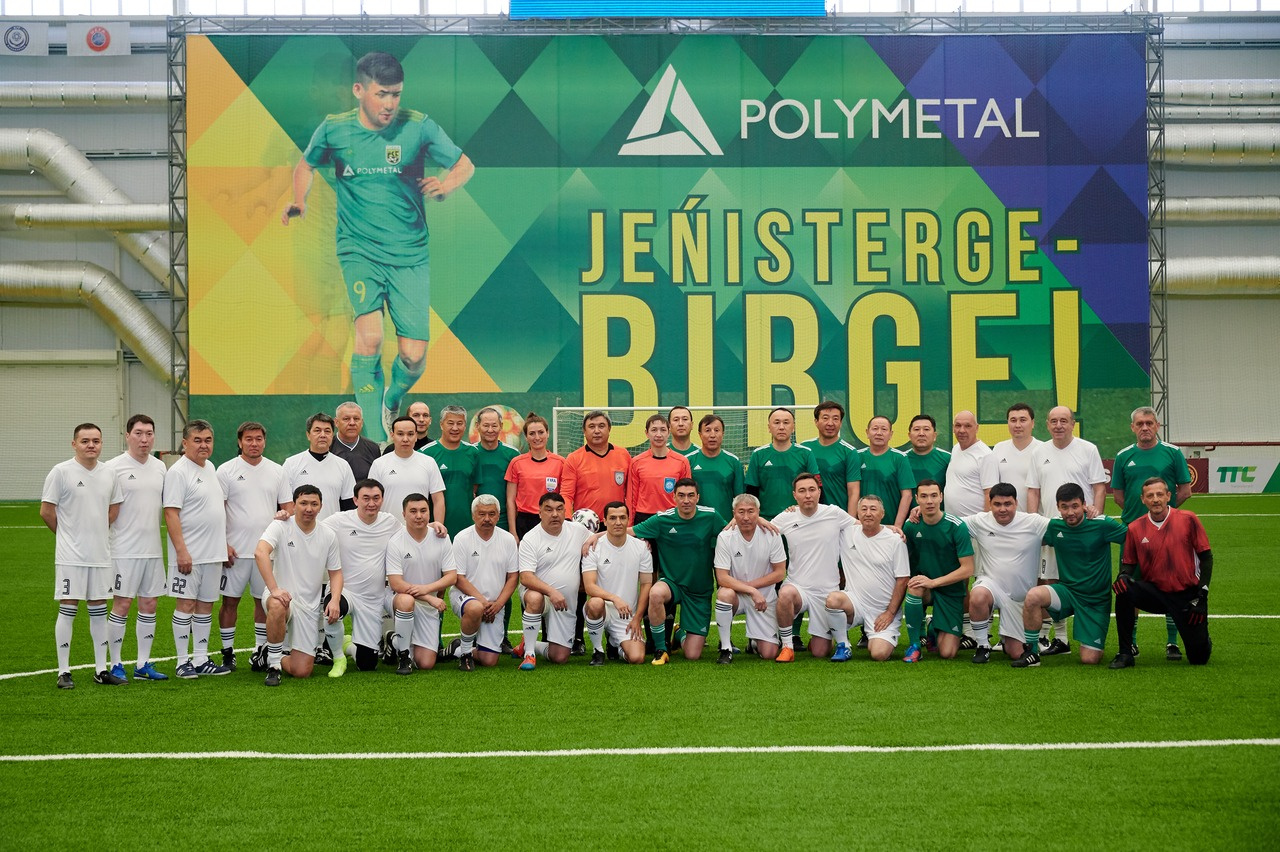 A friendly match between the staff of the Kazakhstan Football Federation and Professional Football League of Kazakhstan took place in Kostanay.

Before the match for the Kazakhstan Super Cup, between FC 'Astana' and 'Kaysar', a meeting of the Executive Committee of the Kazakhstan Football Federation was held. After the event, the members of the KFF Executive Committee, members of the League Council and guests of the Super Cup played the friendly match against the staff of the Professional Football League of Kazakhstan. The game took place at the Tobyl Arena.

Please recall that the Kazakhstan Super Cup match between the FC 'Astana' and 'Kaysar' will take place at the Tobyl Arena and kick off at 17:00.