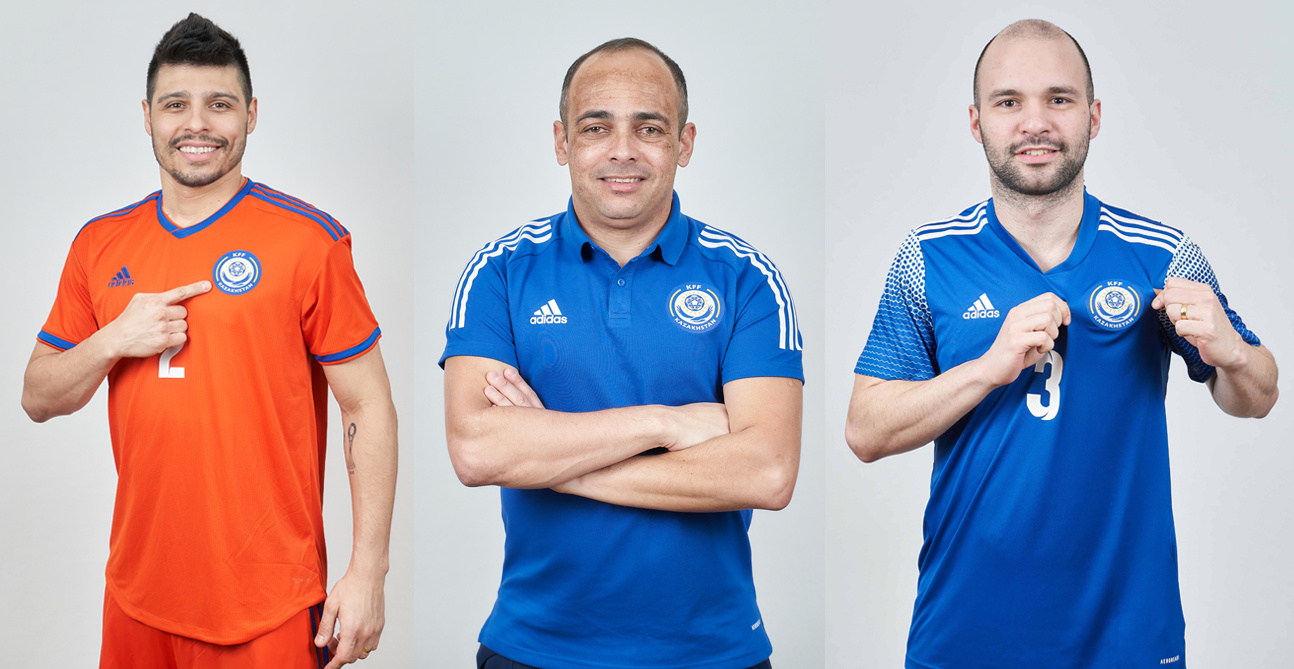 According to the 2019 Futsalplanet Awards, the Kazakhstani head coach Kaka and the futsal players, Higuita and Taynan, are in the list of the best.

The head coach of the Kazakhstan national futsal team and the AFK Kairat, Kaka, may win the award of “Best Club Coach”. Competition is made up of 9 more coaches.

In 2018, Kaka became the second in this nomination, losing first place to his colleague from the Spanish team “Inter Movistar” Jesus Velasco.

Kazakhstani goalkeeper Higuita is nominated for the award of “Best Goalkeeper”, and a 26-year-old striker Tynan can win the award of "Best Player''.

The winners in the annual Futsalplanet Awards will be announced on March 26, 2020.

Sultan Abildaev is 50!
UEFA Video Conference Meeting Held
Gianni Infantino: “We must do everything to protect all participants in our beautiful game”
Kazakhstan Football Federation Suspends Sporting Events
Happy Women's Day!
Arman Tournament Final Starts in Taraz
'Kairat' Heads The Table
Michal Bilek: “The level of teams in our group is about the same”
2020/21 UEFA Nations League Calendar
Kazakhstan Will Play in Group 4 in UEFA Nations League
Up