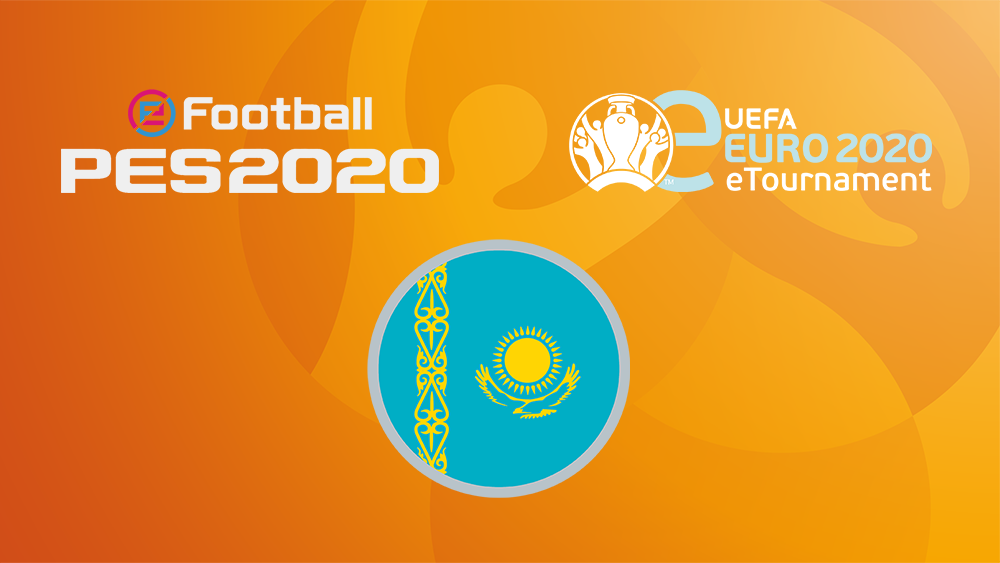 The preliminary round of the UEFA eEURO 2020 qualification took place.

''Millions of people across the continent play cyber soccer, and we are pleased to provide participants from our national associations with the opportunity to defend the honor of their country at the highest level, - said UEFA's director of marketing, Guy-Laurent Epstein, shortly before the start of eEURO 2020. - Over the past few years, we have seen a huge increase in the popularity of cyber soccer, and eEURO 2020 will provide us with new and existing football fans at the national level''.

After the draw procedure, the 55 UEFA national teams were divided into 10 groups.

Kazakhstan got in Group C, with the teams from Switzerland, Moldova, Northern Macedonia and Bosnia and Herzegovina.

The strongest cyber football players, Kanysh Abikenov and Kabir Dobay, have represented our country in the competition.

In other words, the competition where each participant plays each other twice (home and away matches). Thus, the teams in both the first and second round spend two games each with each. The scores of both matches are added up and the winner is the one who scored the most goals, earns three points. If the teams have an equal number of goals scored in two matches, a draw is counted, and one point is awarded to the participants.

The first round of the competition was held on March 9 and 10, our compatriots won over the rivals from Moldova (5:3) and Northern Macedonia (5:4). In matches against Switzerland and Bosnia and Herzegovina, the Kazakhstan tied with (5:5).

The second round took place on the night of March 23-24. This time, the Kazakhstani players won Northern Macedonia (5:3) and Switzerland (4:2), and played a draw against Moldova (2:2). The only defeat of our players was the game against Bosnia and Herzegovina (0:4).

According to the tournament regulations, the team of Bosnia and Herzegovina takes first place and qualifies for the final stage of eEURO 2020 and the national team of Kazakhstan has taken second place will fight in the additional qualifying round of the competition.

At the final part of the qualification, the teams will be divided into two groups of five teams.

The national teams, which take the first three places in each of the given groups will reach the final stage of the tournament.

Groups and game schedule for the eEURO 2020 additional qualifying round will be announced later.

Congratulations with Nauryz holiday!
Kazakhstani Futsal Coach and players are in the list of the best!
Sultan Abildaev is 50!
UEFA Video Conference Meeting Held
Gianni Infantino: “We must do everything to protect all participants in our beautiful game”
Kazakhstan Football Federation Suspends Sporting Events
Happy Women's Day!
Arman Tournament Final Starts in Taraz
'Kairat' Heads The Table
Michal Bilek: “The level of teams in our group is about the same”
Up