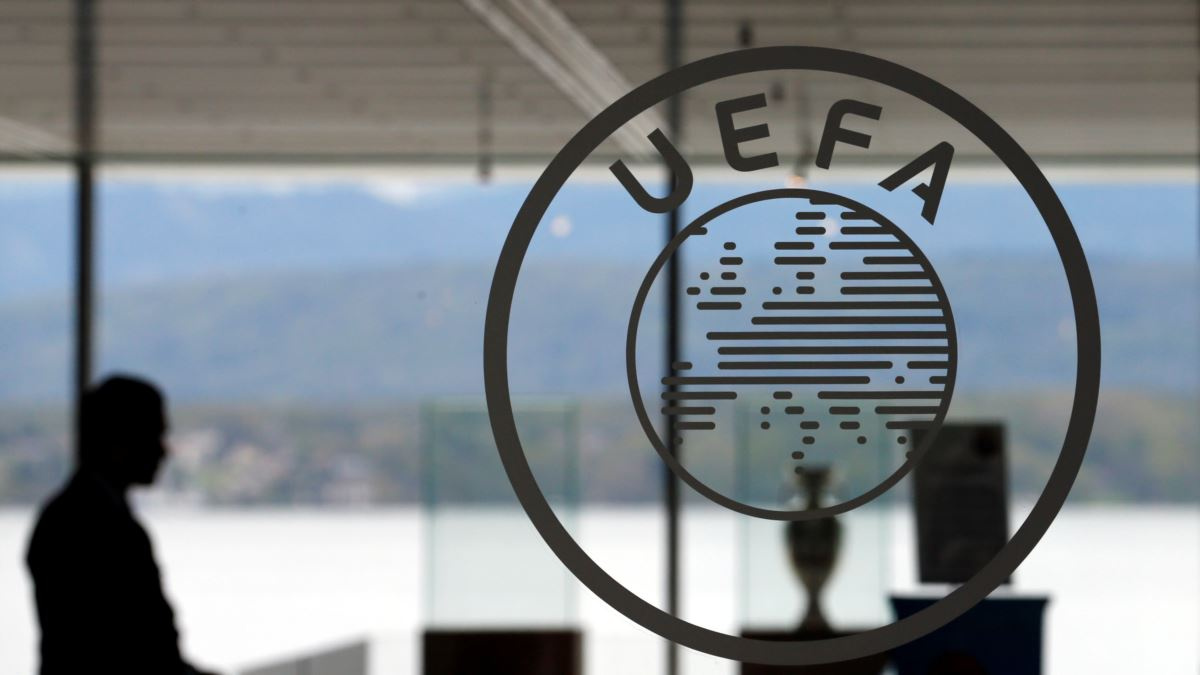 The UEFA videoconference held today was chaired by President of the Union of European Football Associations Aleksander Čeferin.

The conference was held in accordance with the principles of joint cooperation.

The conference was attended by General Secretary of the Kazakhstan Football Federation Azamat Aitkhozhin.

All official UEFA updates relating to the status of UEFA competitions as it follows:

Following today’s videoconference meeting with the general secretaries of all 55 UEFA member associations and recommendations made by the working groups created on 17 March, the UEFA Executive Committee took a series of decisions, as follows:

(i) the UEFA European Under-17 Championship final tournament scheduled for May 2020 is cancelled;

(iii) the UEFA European Women’s Under-17 Championship final tournament scheduled for May 2020 is postponed until further notice (as it is a qualifying competition for the FIFA U-17 Women's World Cup);

(iv) the UEFA European Under-19 Championship final tournament scheduled for July 2020 is postponed until further notice (as it is a qualifying competition for the FIFA U-19 World Cup).

The Executive Committee reiterated its full commitment to club licensing and financial fair play and agreed that the current exceptional circumstances necessitate some specific interventions to facilitate the work of member associations and clubs.

It supports the proposal to give member associations more time to complete the club licensing process, until the admission process for next season’s UEFA club competitions has been redefined.

As a result of the increasing uncertainty generated by the ongoing extraordinary events, the Executive Committee also decided to suspend the club licensing provisions that relate to the preparation and assessment of clubs’ future financial information. This decision applies exclusively for participation in the 2020/21 UEFA club competitions.

Kazakhstan cyber football team qualifies for the next stage of the European Championship
Congratulations with Nauryz holiday!
Kazakhstani Futsal Coach and players are in the list of the best!
Sultan Abildaev is 50!
UEFA Video Conference Meeting Held
Gianni Infantino: “We must do everything to protect all participants in our beautiful game”
Kazakhstan Football Federation Suspends Sporting Events
Happy Women's Day!
Arman Tournament Final Starts in Taraz
'Kairat' Heads The Table
Up