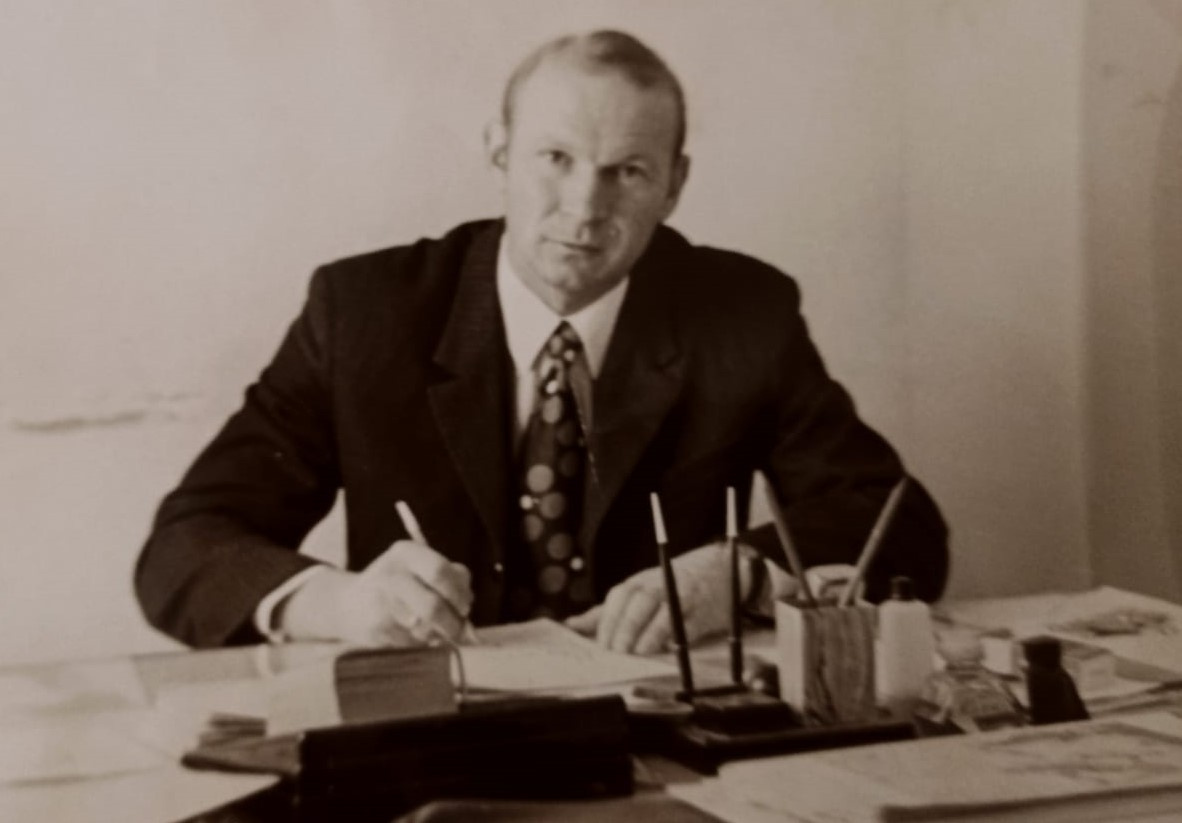 Yuri Builov is a trainee of Almaty football school.

He played for professional teams as a striker.

Builov was repeatedly elected as a team captain by his teammates.

From 1966 to 2000 he worked as a head coach, head of educational unit and director of School №3 in Almaty.

From 2000 to 2003 he worked as the chief specialist of Kazakhstan Football Federation.

From 2003 to 2004, he headed the educational division of Republican School of Higher Sports Excellence.

In the period from 1974 to 2015 he was the chief referee of various championships of Kazakhstan, children and youth competitions, veteran championships and cups in football and futsal.

From 1986 to 2012, he inspected matches of USSR zonal championships, as well as Kazakhstan championship, Cup matches (229 official matches).

From 2008 to 2016, he was a member of Almaty Football Federation Executive Committee.

From 2005 to 2019, he served as chairman of Almaty Football Federation Inspection Committee.

In 1970 he was awarded the medal "For Valiant Labor" dedicated to the 100th anniversary of the birth of V. I. Lenin.

In 1981 he was awarded with the Badge of Honor "Excellence in Public Education of the Kazakh SSR."

In 1985 he was awarded the medal "Excellence in Enlightenment of the USSR."

In 2010, he was awarded the Badge of Honor of Kazakhstan National Olympic Committee.

In 2014 and 2019 he was awarded the Badge of Honor of Almaty Football Federation. 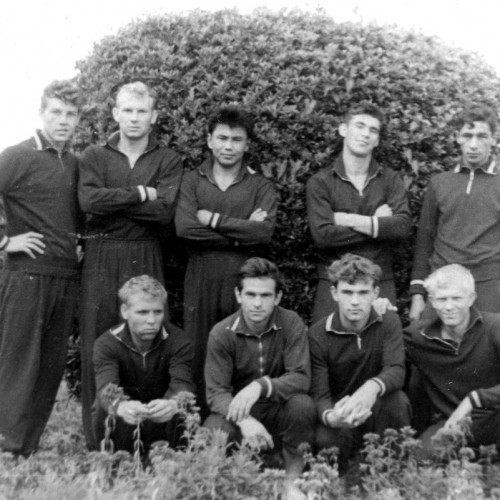 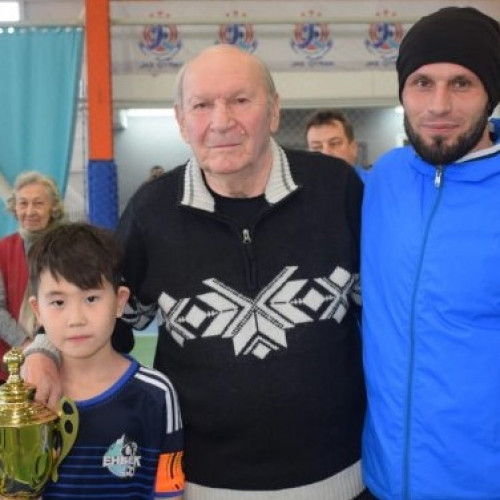 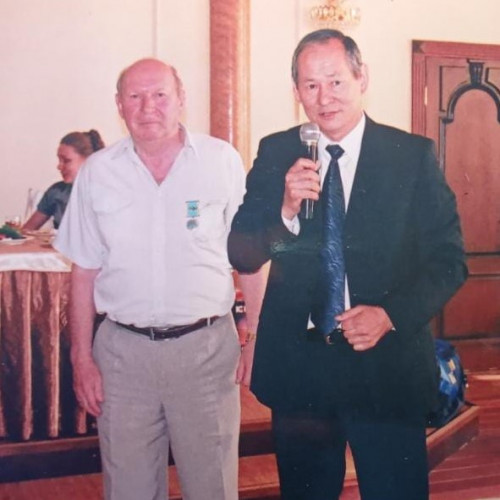