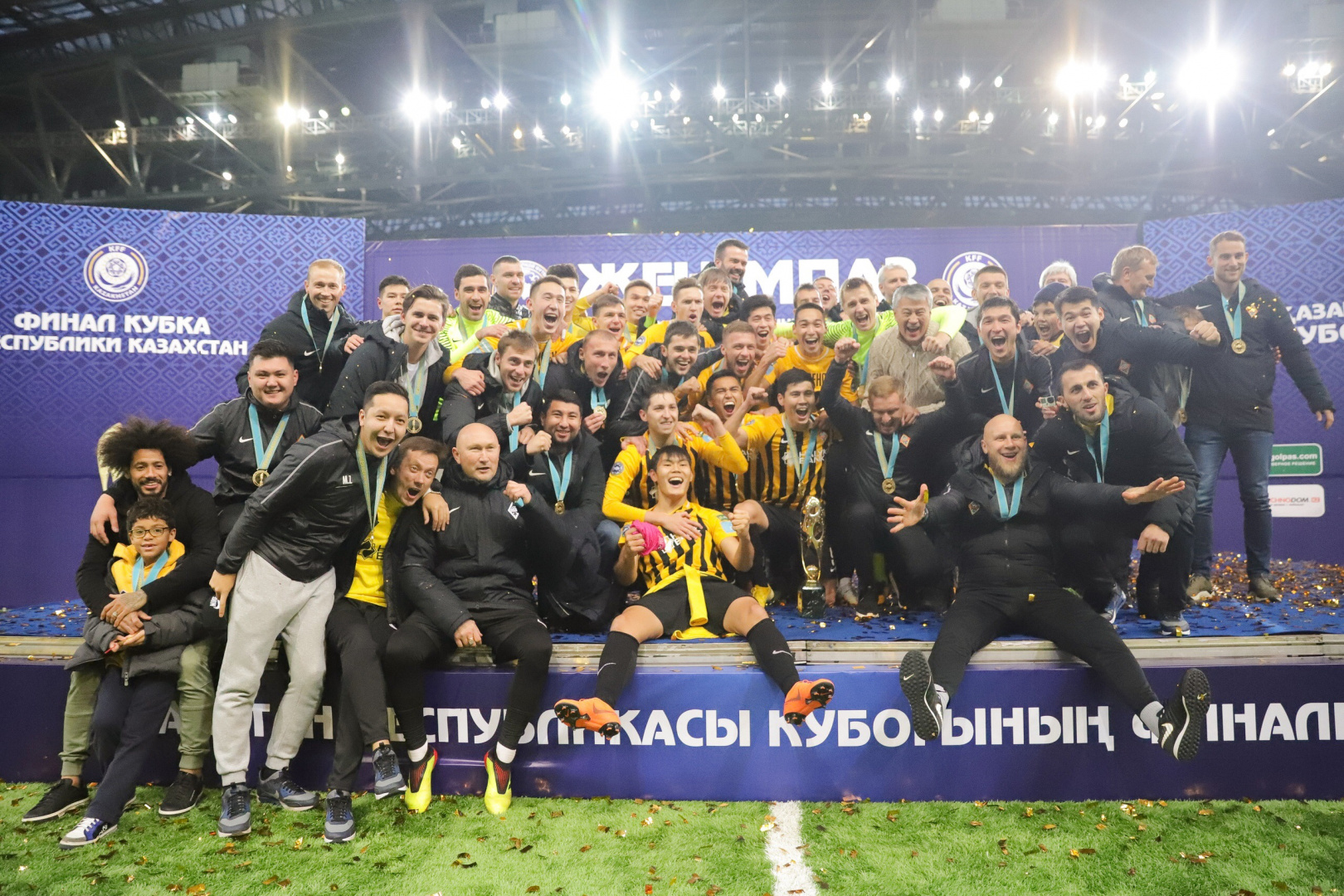 The Almaty team showed a fantastic game in the decisive match. The fans injoyed, FC "Kairat" has come to this success, playing only with Kazakhstani footballers, which is also good news. Most of them are young players.

As for FC “Atyrau”, the team from the oil capital of Kazakhstan also played very well - it didn’t have enough to win. However, they have reached the Cup Finals for the second year, which is also a great achievement.

The Kazakhstan Football Federation congratulates all the fans with the official closing of the season in our country!