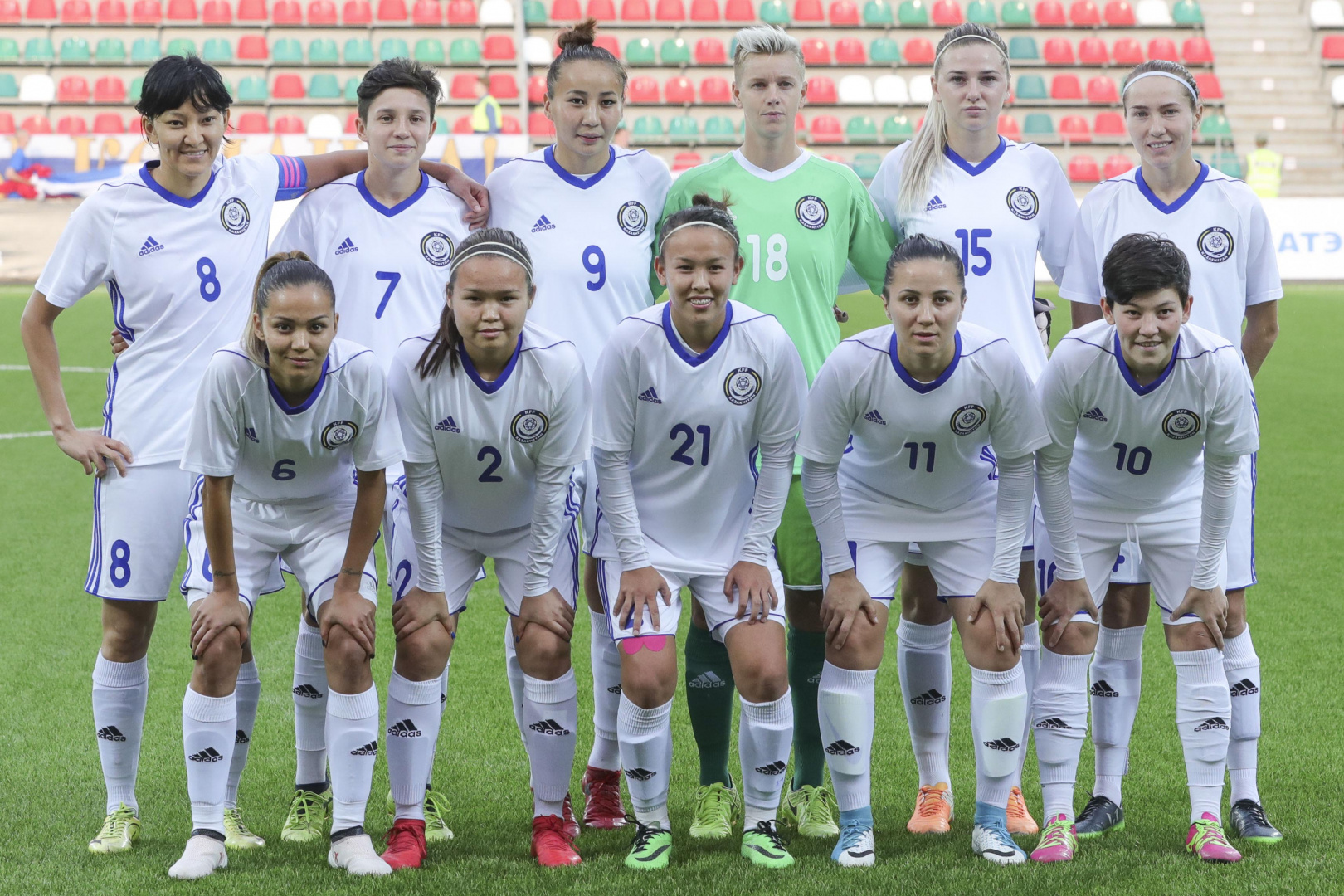 Kazakhstan women's national team defeated the team of the United Arab Emirates in a friendly match.

The only goal was scored in the 78th minuted. Aida Gaistenova scored her first goal for the main team of the country.

Recall that the team of Raziya Nurkenova is on the TCF in the United Arab Emirates from 11 November. Razia Tuleuovna led the team in July this year, this victory for her was the first team at the helm. 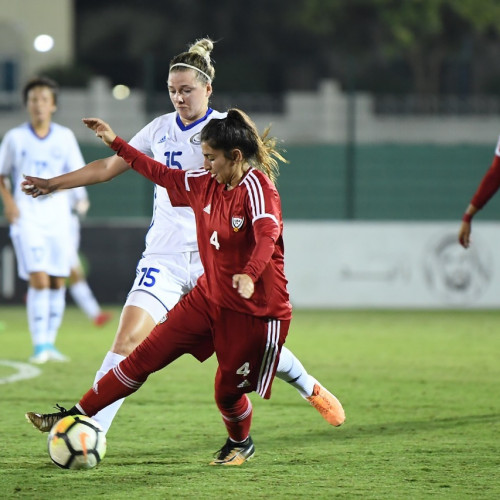 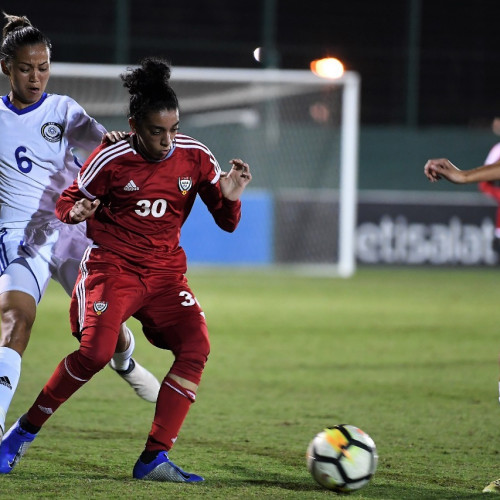 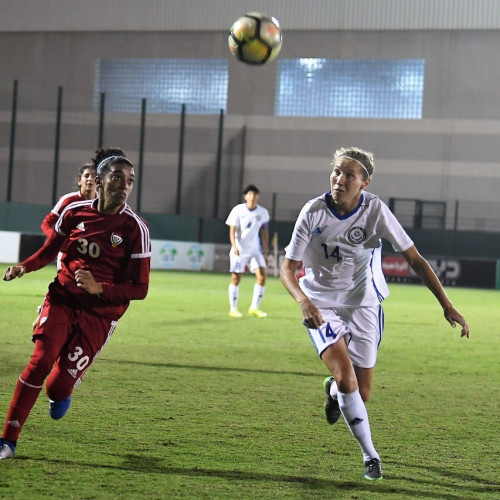 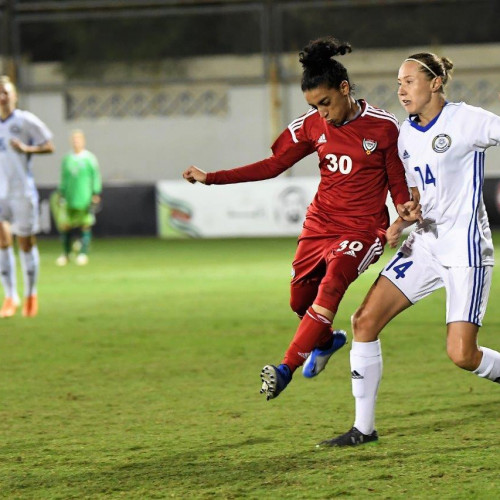 Upgrade Training Course For UEFA PRO and A Coaches Took Place
Kazakhstan U19 Played Final Group Match
Stanimir Stoilov: "We learned the experience we needed."
Kazakhstan Loses To Georgia
Kazakhstan vs Georgia Starting Lineups
Kazakhstan Women's Team Will Play A Friendly Match
Stanimir Stoilov: “We lost some key players, but this does not mean that the match will be easy for the rivals”
Yuri Pertsukh: “I am in a combative mood and ready for the match”
Kairat Reaches Futsal Champions League Final Four
Kairat Almaty Reaches UEFA Futsal Champions League Final Four
Up