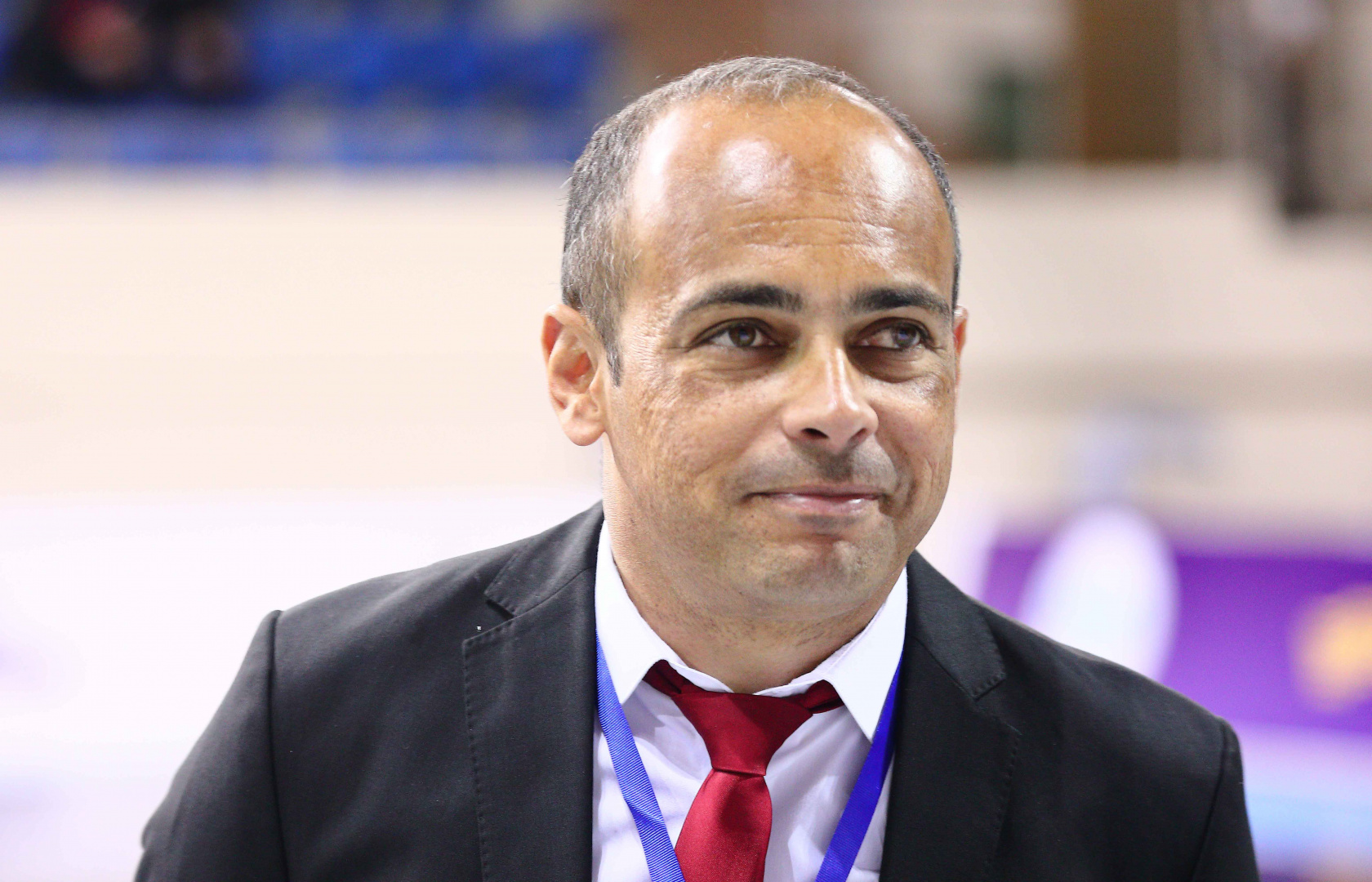 - Today, our game advantage was clear. We had a real team spirit. We played well in the first half, and could raise the level of the game in the second. However we failed to score. Maybe we had not enough confidence. Now we should analyze everything. We played confidently and did not just kick the ball forward. The team played to win, but a little failed. We must continue to work in the same direction.

- What do you think about the young players of our team?

- I think it is great that we have young and talented players and our coaching staff do not have to look for new players. We already have them and need to work with them, we must help them grow.

- What is your overall reaction on the two friendlies?

- I think our team showed about 50% of their skills. We did not have some leaders, because some of the players got injured. We need to build tactics, mutual understanding between the players and we have finishing problem - this is the remaining 50% percent, which we still lack. The players fought for their country with intensity. So, I have no complaints in this regard. I told the players: if someone plays for the national team, he has to do his best.

Higuita Plays His 50th Anniversary Game For The National Team
Kaka: “I enjoyed the game of our team, but we are far from ideal”
UEFA Futsal Championship League Final Four Draw
First Press Conference of Michal Bilek As Coach of Kazakhstan National Team
Mato Stankovic: “No other team has the same style of football as yours”
Kaka: “It is important not only to win, but also to show a good game”
Aleksandr Familtsev Appointed Head Coach of Kazakhstan U19 Team
Kazakhstan - Croatia Futsal Rivalry
Kuznetsov Joined the Kazakhstan U21 Coaching Staff
Awarding For Contribution To Women's Football Development
Up