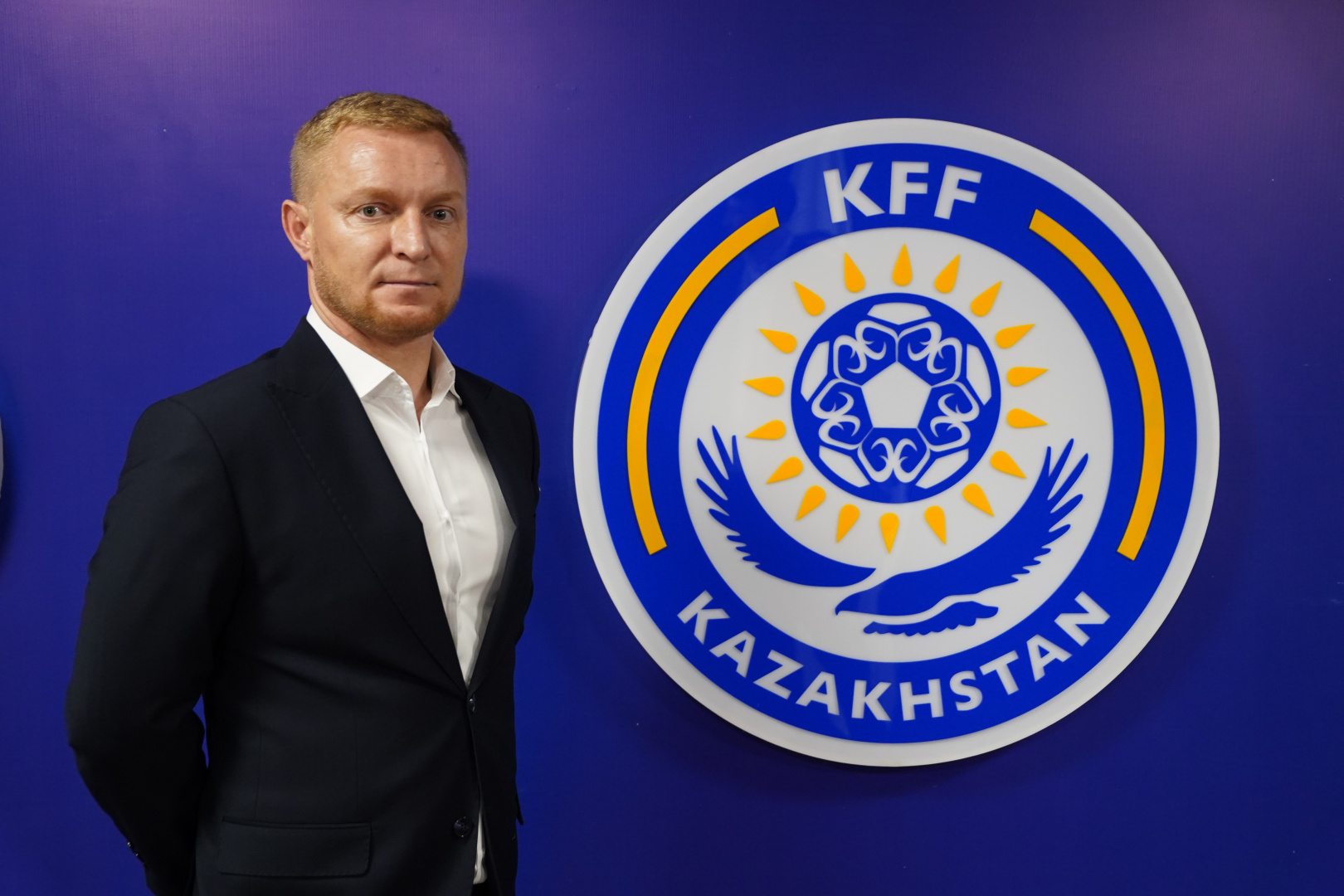 Andrey Karpovich has been appointed acting head coach of the National team.

Andrey Vladimirovich is well known to Kazakhstani fans from the games for the National team of Kazakhstan. He is one of the top five record holders of the national team in matches played (55), more than once took it to the field as captain.

During his club career, Karpovich played for «Elimai», «Irtysh», «Kairat», «Lokomotiv», «Ordabasy», «Shakhter», «Atyrau», «Altay», as well as for the Russian «Rostov» and «Dynamo».

Karpovich started his coaching career in the Kairat system, after which he headed Okzhetpes for 2 years. Since the beginning of 2021, he has been the head coach of Kyzyl-Zhar SC.

The first test for the team of the new head coach will be an away match against the National team of Moldova, which will be held on March 24.