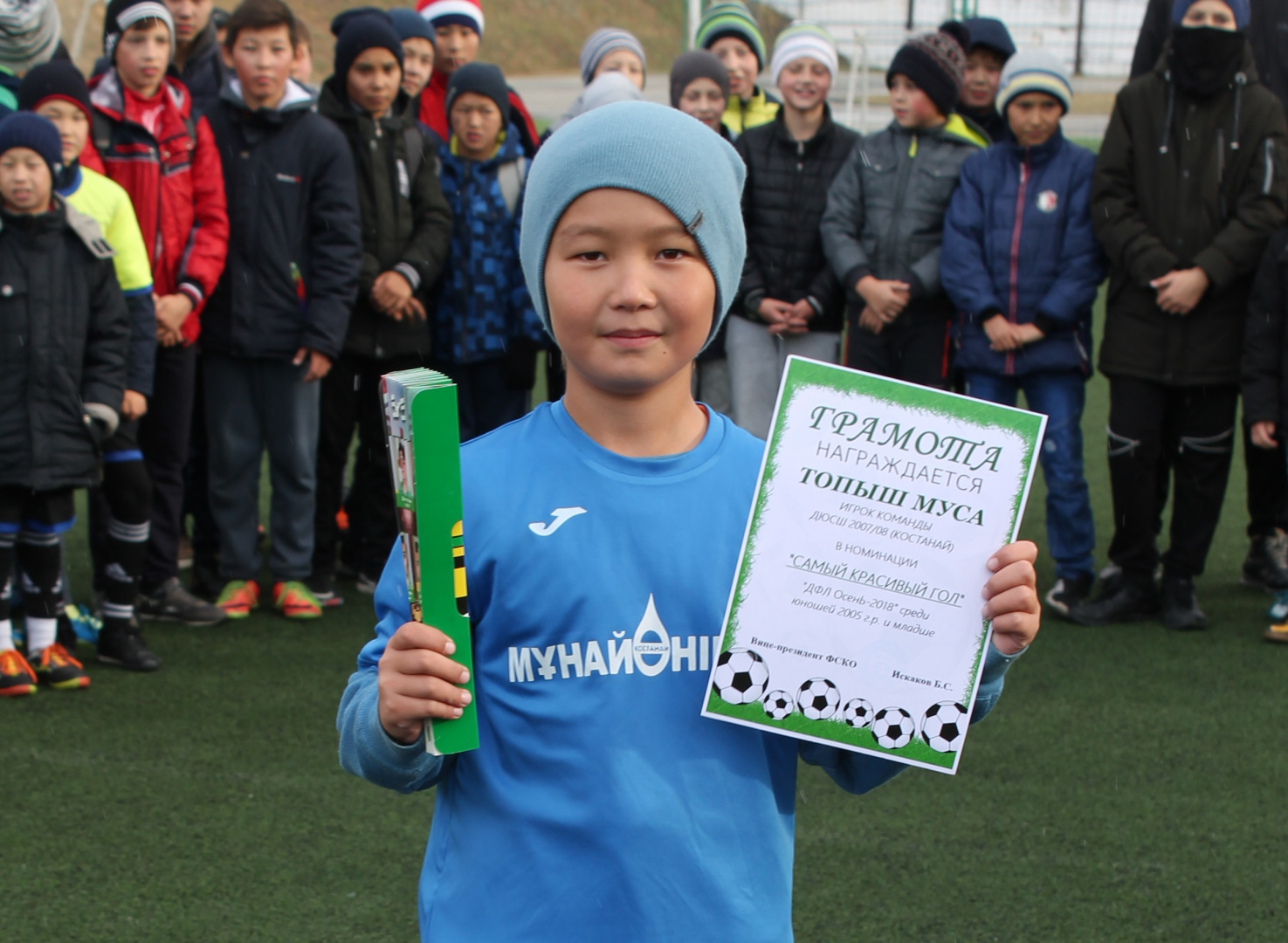 The tournament was attended by 16 teams and organised with the support of the coaches of the Children's and Youth Sports School of Kostanay - Victor Chechet and Kirill Garkusha.

Already in mid-November, a similar tournament is planned for the youths born in 2004 and 2008.

Kazakhstan U17 Played Last Match in the EURO 2019
Stanimir Stoilov: “We had no luck in three first games, but today everything was different”
Koldo Alvarez: “After the third goal and the removal of our player, everything went wrong”
Kazakhstan U21 Played Last Match at the EURO-2019
Kazakhstan National Team Defeats Andorra
Kazakhstan U21 vs Montenegro Starting Lineup
Kazakhstan vs Andorra Starting Lineup
Stanimir Stoilov: “Only players who deserve it, will play in the starting lineup ”
Maxim Fedin: “We have to win, earn three points and please our fans”
Match Officials From Ukraine Will Referee The Match Kazakhstan vs Andorra
Up