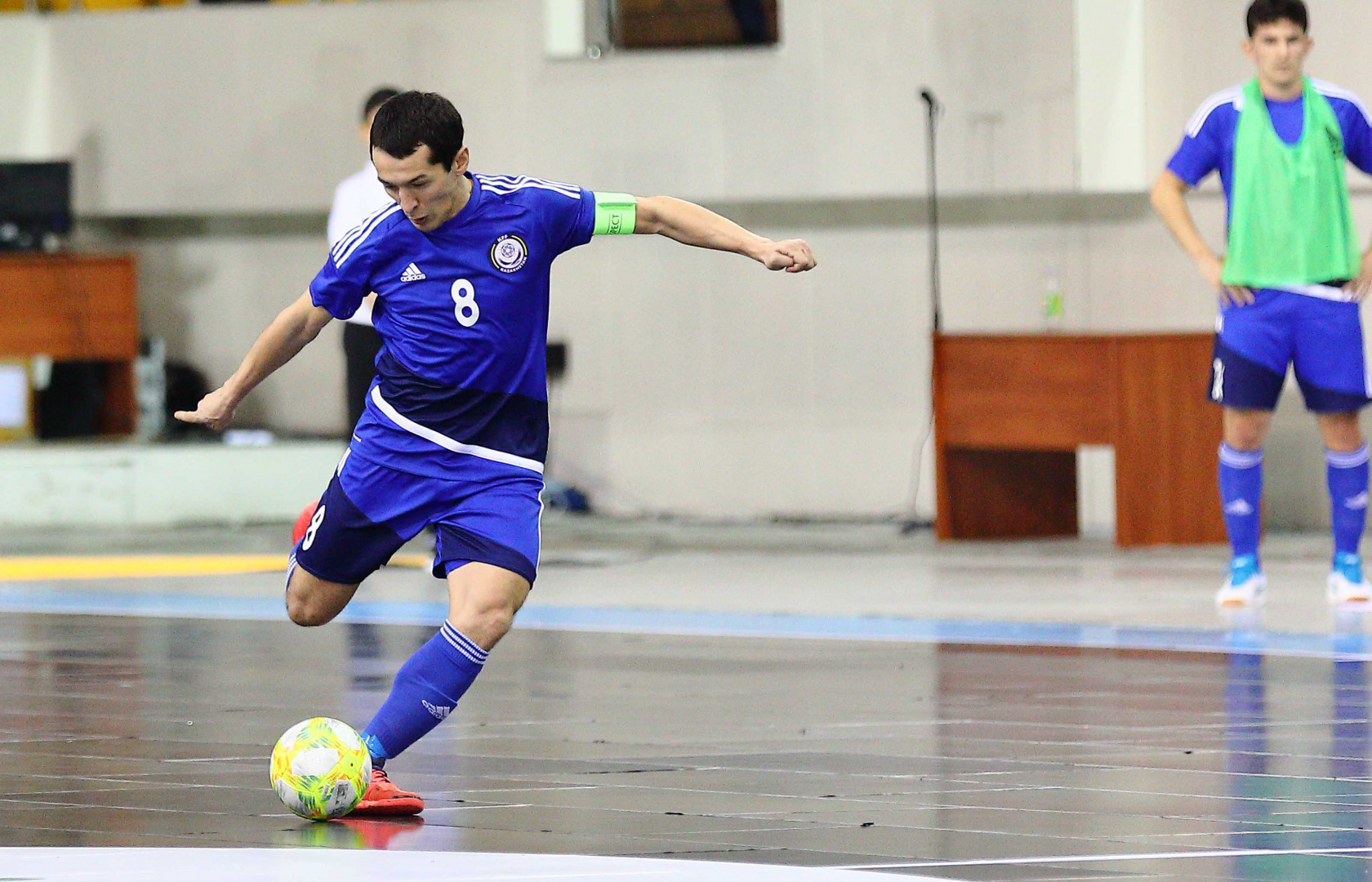 The captain of the Kazakhstan futsal team, Dinmukhambet Suleimenov commented on the results of two friendlies.

- My emotions from the result are more positive than negative. Of course, we made some mistakes, but as I suppose it Happened due to the fact that we did not have enough time to prepare. The young players managed to show their skills and played well in the team. The coach gave them a chance. I think they took advantage in the two games held, proved themselves. I think that our team has a good future. Kaka has changed our game. Also our coach is very strick about everything. But most importantly, he gives a chance to everyone.

- What do you think about the Croatia team?

- As I know, several leading players were not able to arrive in Kazakhstan. But, nevertheless, the players of the Croatia futsal team play in the championships of Italy and Spain. They are technically and physically developed. However, our team looked better, we took the lead in both matches.

Mato Stankovich: 'Kazakhstan futsal team is one of the best in the world'
Kaka: 'Our team showed only 50% of their skills'
Higuita Plays His 50th Anniversary Game For The National Team
Kaka: “I enjoyed the game of our team, but we are far from ideal”
UEFA Futsal Championship League Final Four Draw
First Press Conference of Michal Bilek As Coach of Kazakhstan National Team
Mato Stankovic: “No other team has the same style of football as yours”
Kaka: “It is important not only to win, but also to show a good game”
Aleksandr Familtsev Appointed Head Coach of Kazakhstan U19 Team
Kazakhstan - Croatia Futsal Rivalry
Up