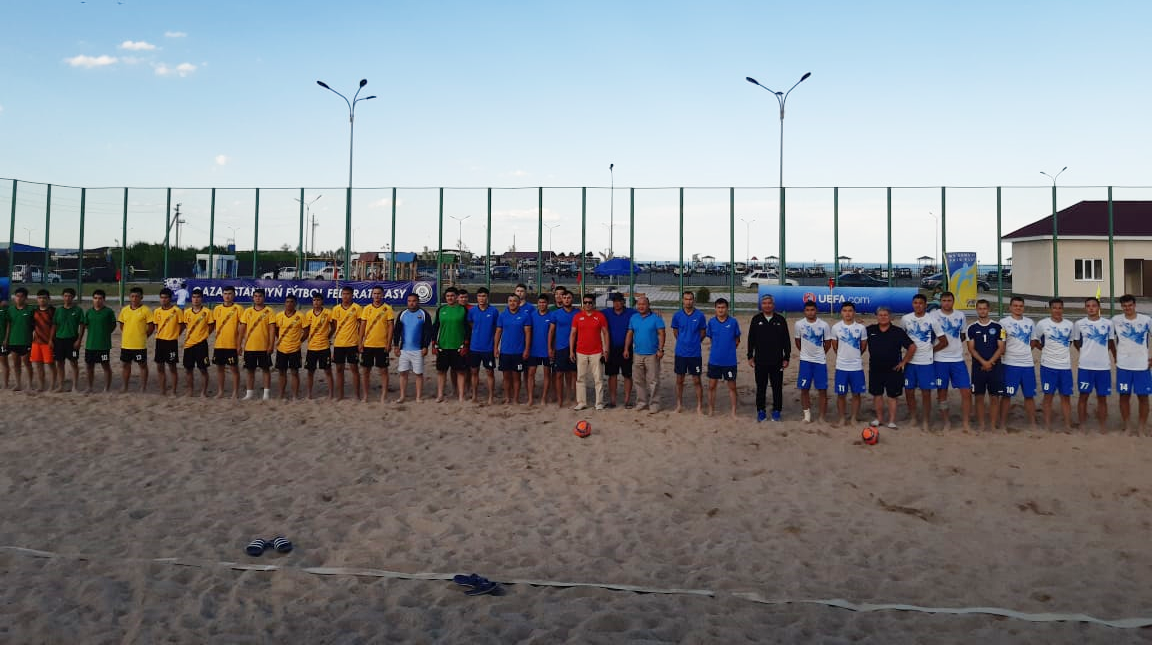 The starting round of the Kazakhstan Beach Soccer Championship took place in Kapchagai at the Central Stadium (June 20-23).

According to the results of the first round, Pavlodar from Arman is the leader, Kapchagai is the second, Malaysia is the third. The games of the second round will take place from July 11 to July 14.