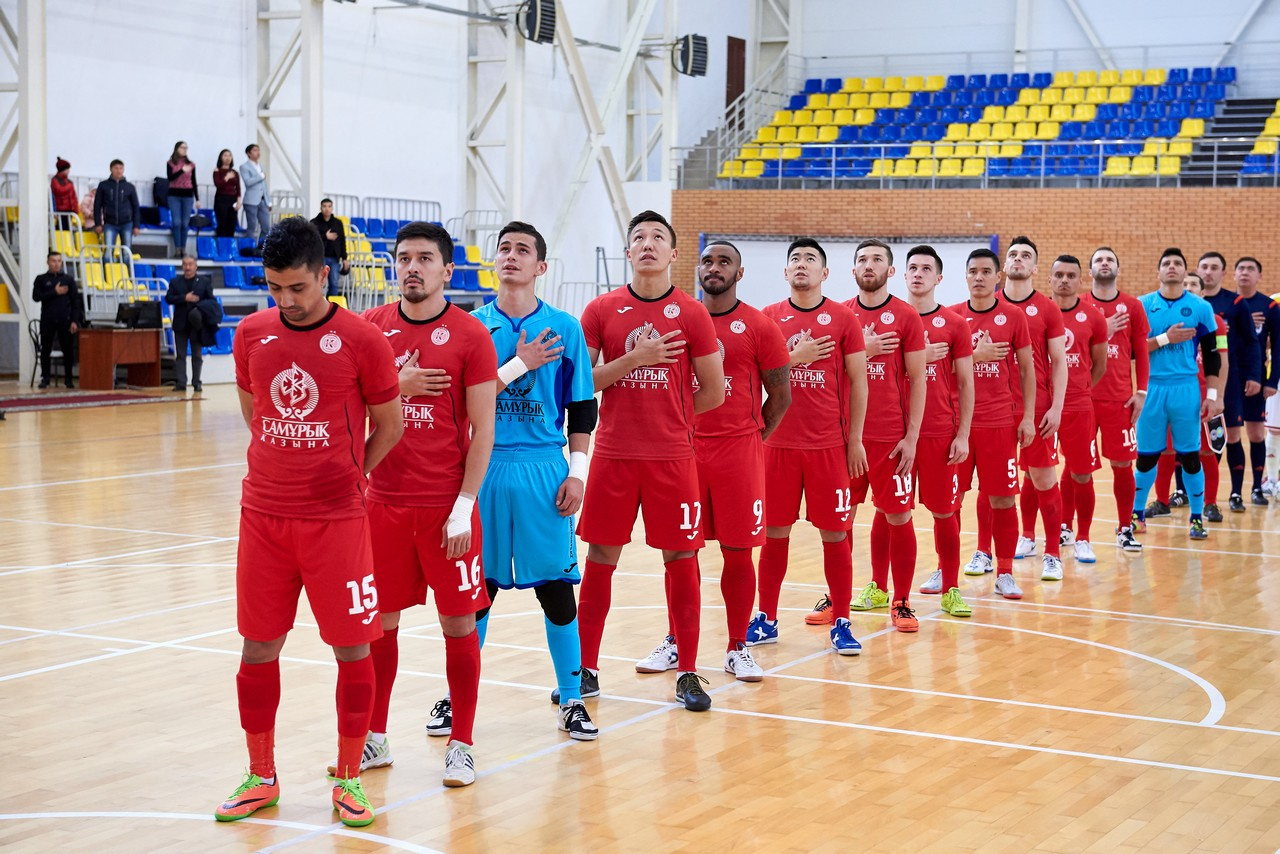 Futsal Clubs Kairat from Almaty and Ayat from Rudny will play in the 2019–20 UEFA Futsal Champions League.

The 2019–20 UEFA Futsal Champions League starts with a preliminary round, which runs from August 27 to September 1.

The Kazakhstan futsal clubs Kairat and Ayat will start from the main round of the tournament, which is scheduled from October 8 to 13. The draw for the preliminary and main rounds will take place on July 4.

As in the previous draw, sides will be allocated one of four seeding positions and four clubs have been designated as hosts and will be drawn separately, while maintaining their seeding positions. There is no country protection. Representatives of one association can fall into one group. The top three teams in each of the four groups progress to the elite round.

It should be noted that the futsal club Ayat will play in this tournament for the first time.