The Japanese gaming giant Konami will add the Kazakhstan national team to the roster of its eFootball PES 2020 simulation video game.

Negotiations to add the Kazakhstan national men's team to the roster began in January 2019 and ended successfully in the summer.
In PES, the Kazakhstan team will be represented in the squad, which is declared for participation in the qualifying matches of the European Championship 2020.

'Pro Evolution Soccer' is a football game played by millions of gamers around the world. 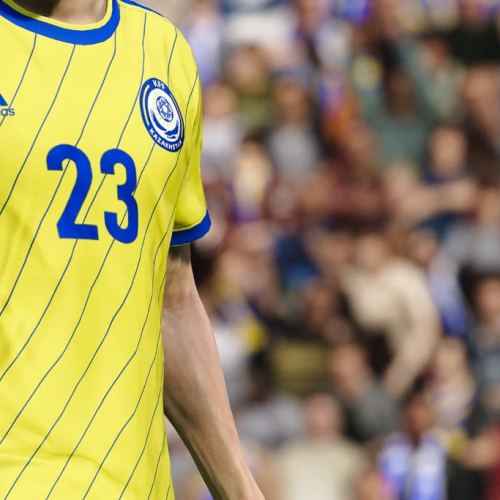 Changes to Kazakhstan U21 Squad
Michal Bilek: 'We will make safe in defense, but we will also try to use every chance to score'
Kazakhstan National Team Arrive in Kaliningrad
Michal Bilek: 'One point gained in an away match is a good result for us'
Aleksandr Moskalenko: 'We gain only positive experience playing with such rivals as Spain'
Kazakhstan U21 Starting Line-Up
Kazakhstan Beach Soccer Team Wins Over Hungary
Schedule a Live Broadcast to Watch Kazakhstan In EBSL Promotion Final!
Kazakhstan national team arrives in Nicosia
Raziia Nurkenova: 'If we had scored in the first half, the game would have turned out differently'
Up