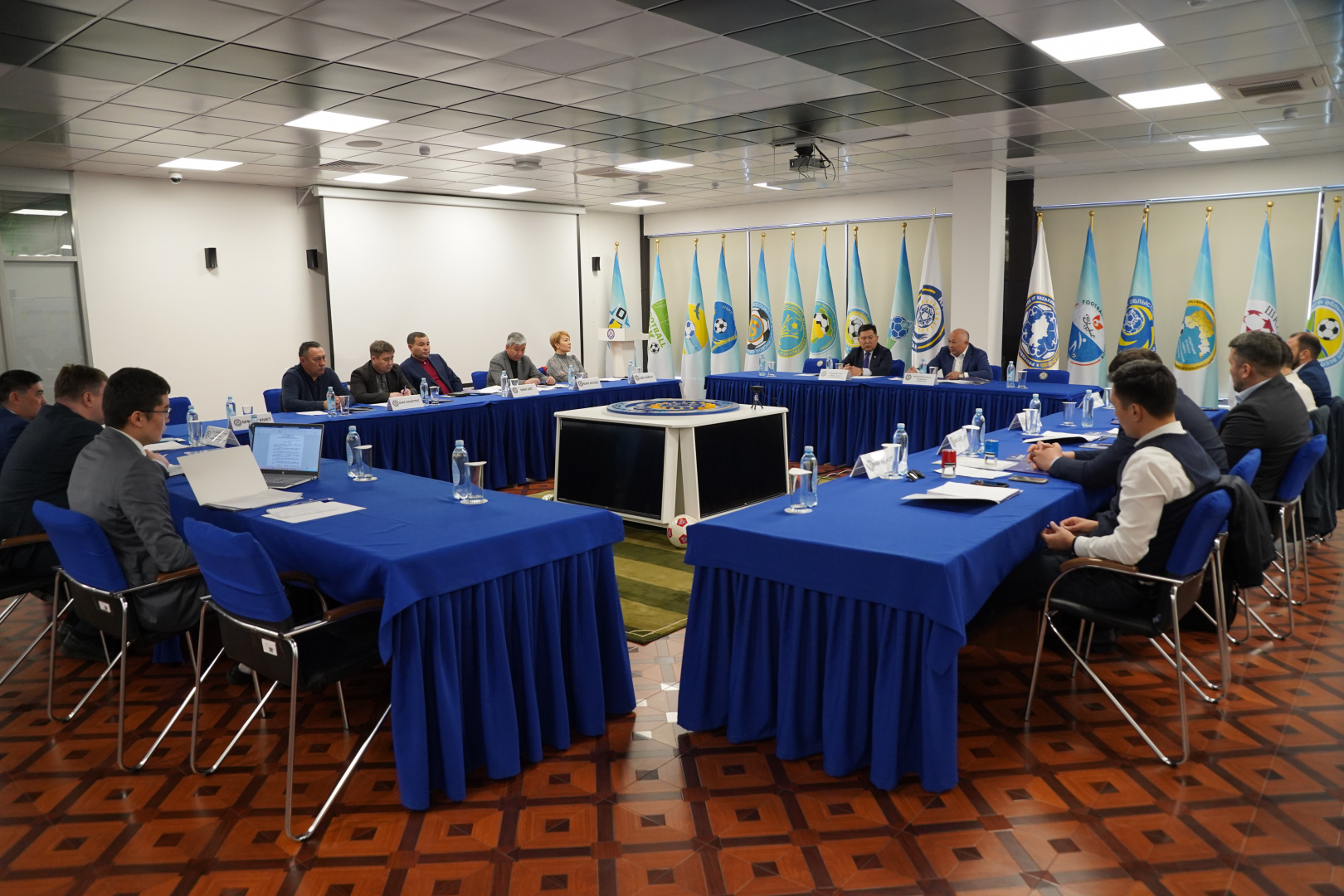 This decision was made at the sitting of the KFF board in relation to the development of futsal in Kazakhstan.

It was agreed between all the OLIMPBET- Kazakhstan Futsal Championship teams.

Askar Abildayev was elected as the president, who leads the KFF Futsal department.

The questions of organization of the first league and team licensing, starting new season, was also tackled in the meeting.