National and youth teams of Kazakhstan played in a friendly game

National and youth teams of Kazakhstan played in a friendly game 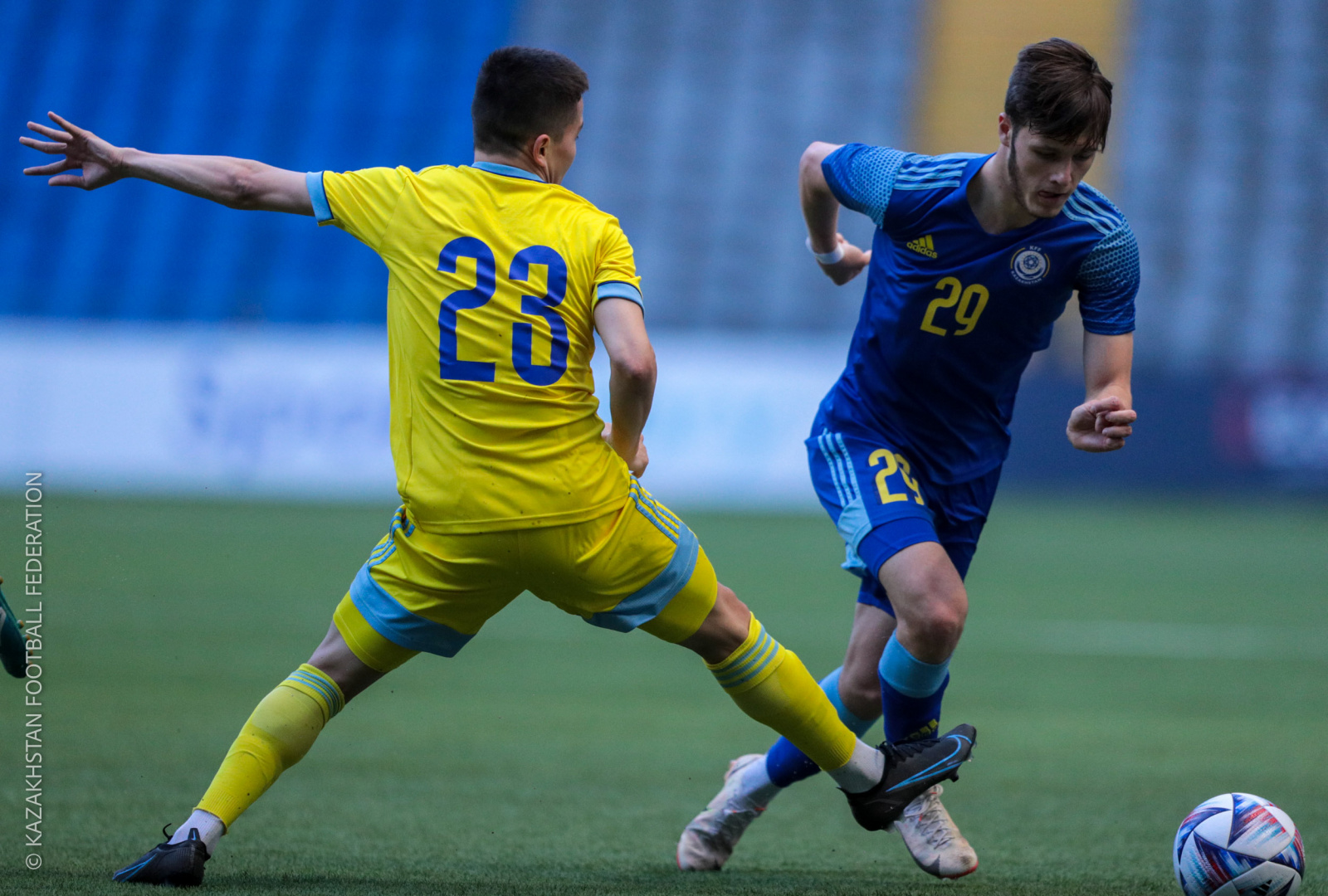 Фото: Павел Лаптев
The game was held at the Astana Arena stadium.

The national and youth teams of Kazakhstan played a friendly match during the training camp.

The meeting ended with a score of 4:1 in favor of the Main National team.

In the first half, defender Alexander Marochkin scored a brace. At the beginning of the second half of the match, Maxim Samorodov scored with a spectacular long-range shot. In the 51st minute, the defender of the "youth team" Sagi Sovet reduced the gap in the score. At the end of the game, Alexey Shchetkin converted a penalty, which he himself earned.

After the match, the head coach of the national team Magomed Adiev spoke about the main tasks of the team's preparatory process.

“There were three main tasks in the game: to look at certain combinations, links, to see how we will look in the new formation, which we plan to apply in the next games, and to understand the state of the players after three days of two-time trainings. Everything that is needed, seen, dismantled. Now we are preparing for the upcoming matches of the Nations League. I think that the friendly match with the youth team was very informative for the coaching staff. We have something to think about,” summed up Adiev.

The head coach of the Kazakhstan U-21 national team Kairat Nurdauletov, has also spoken about the match:

- In this control game, we pursued our goals, the national team - their own. First of all, we had to prepare the guys for the games on June 4th and 10th. We needed this meeting in terms of physical preparation. We wanted to try out a system that we hadn't played before - with two central defenders. In general, I think we have achieved the set goals. The coaching staff is pleased with the performance of our team and the movement of the players. We saw what needed to be seen. Now we will analyze this friendly match and we will continue to prepare. I want to thank the coaching staff of the national team for meeting us halfway. I believe that for them, for further preparation for the League of Nations, this game was useful. 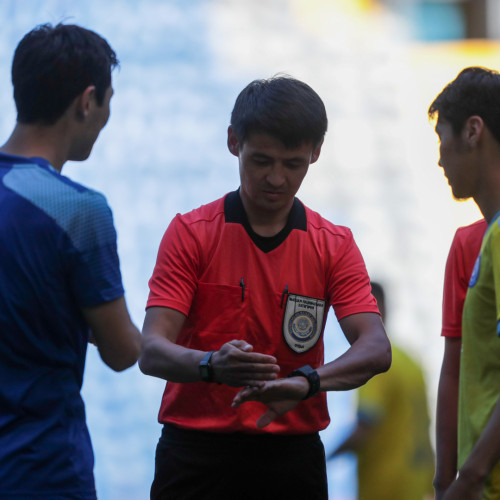 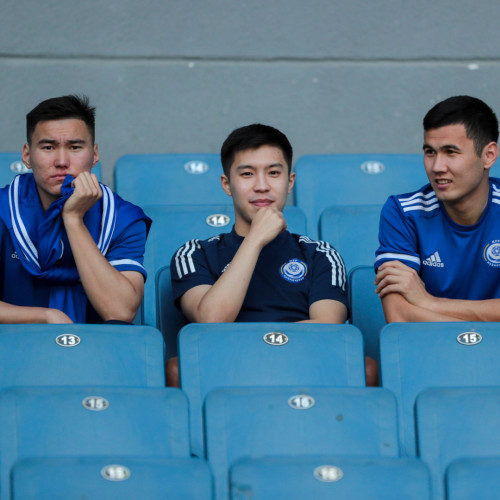 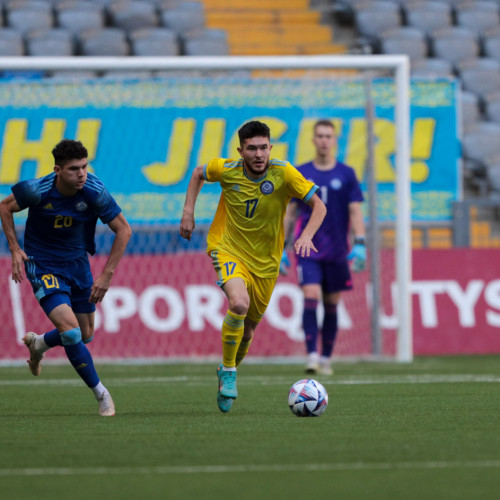 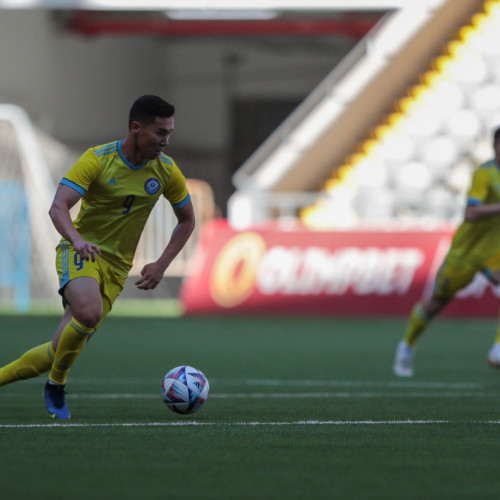 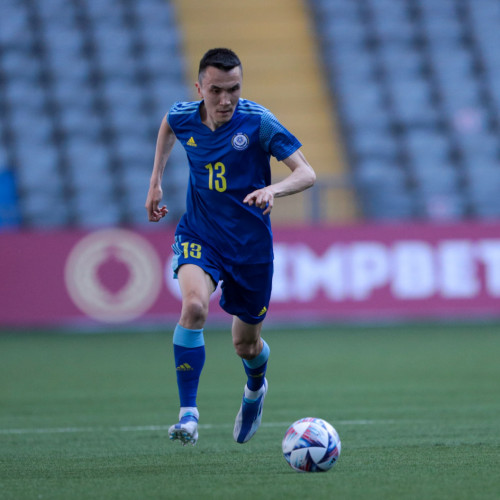 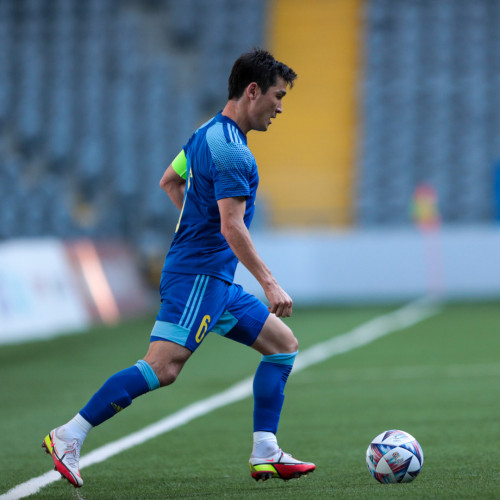 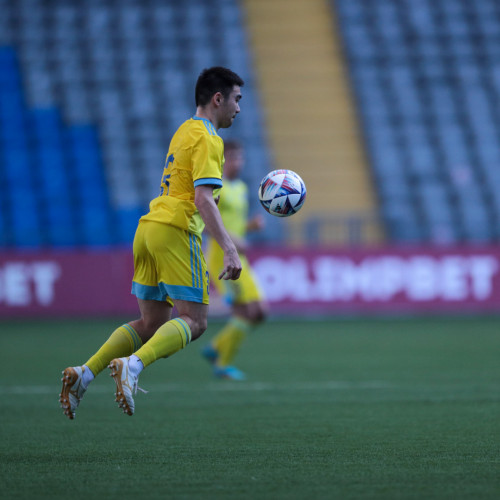 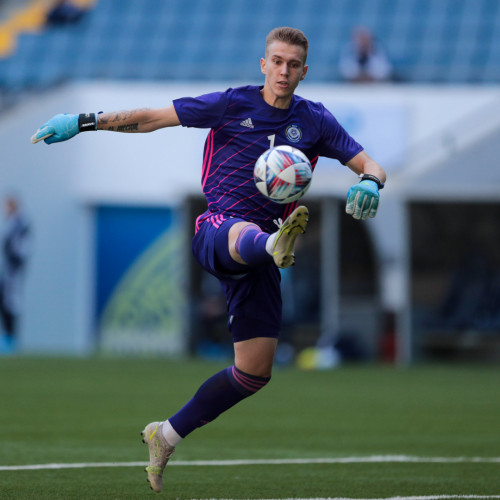 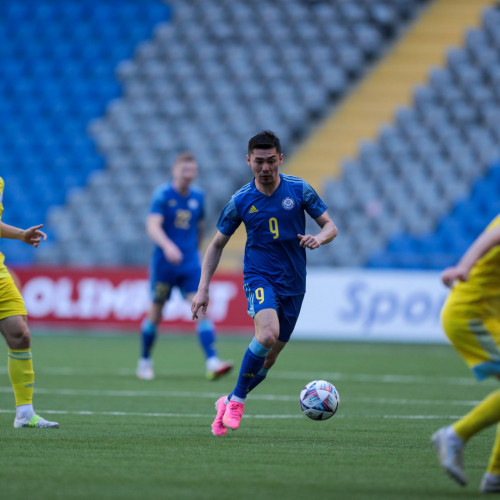 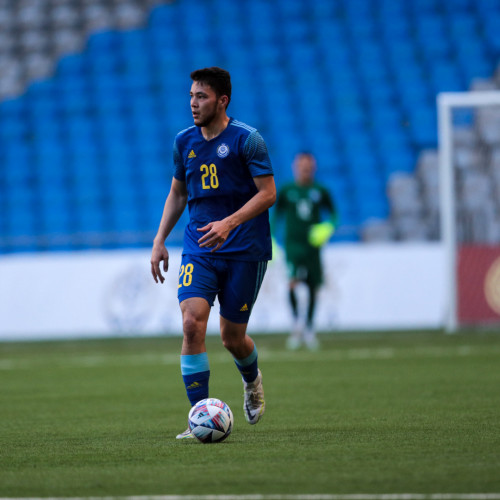 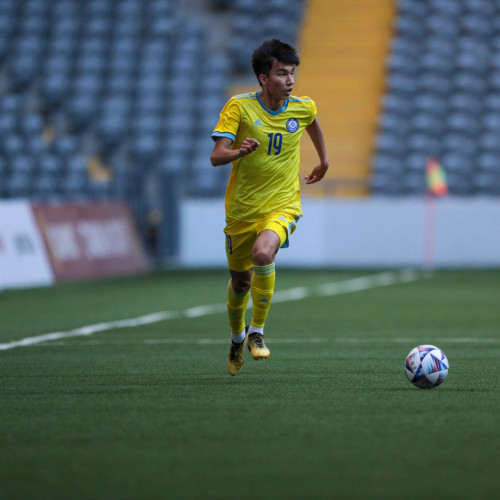 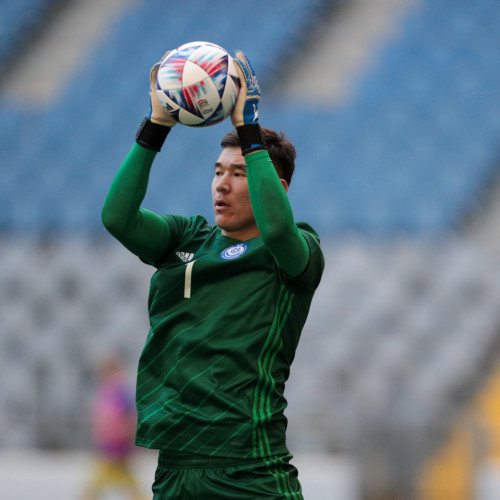 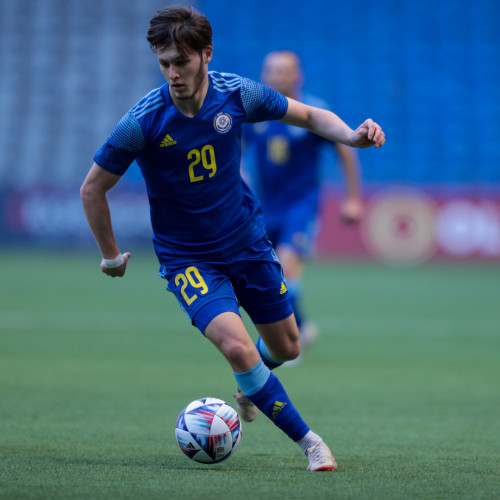 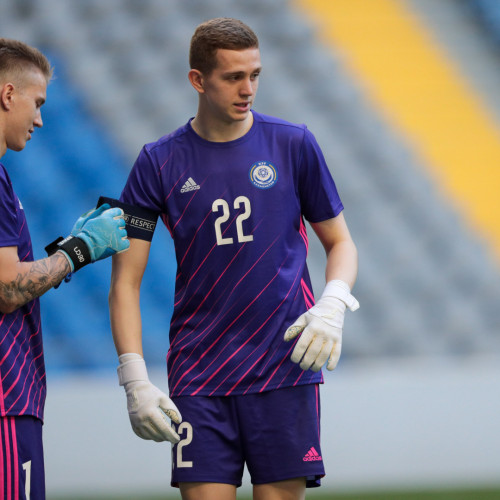 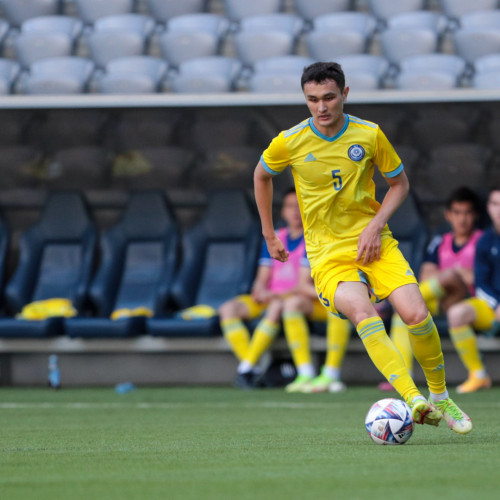 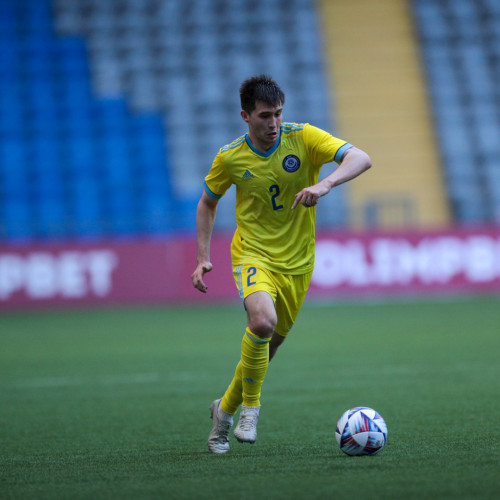