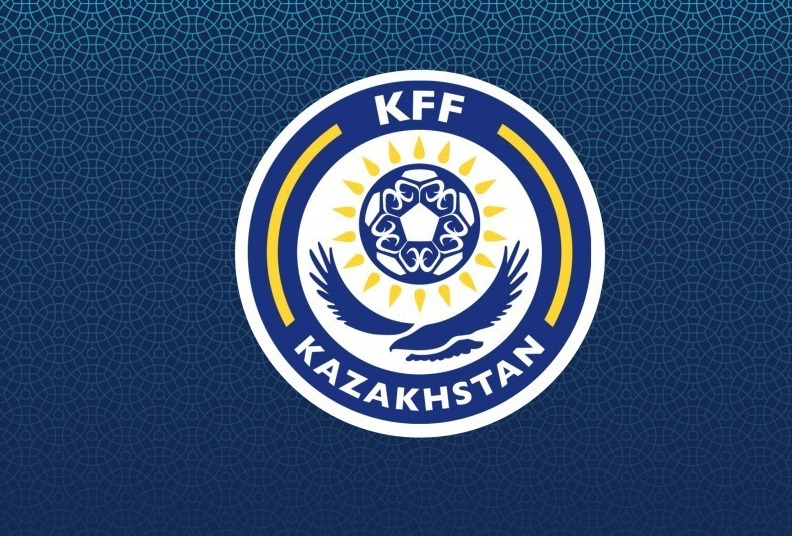 There is information in media sourses about the situation in the football center FC "Irtysh" (Pavlodar).

The Kazakhstan Football Federation officially announces the inadmissibility of entering a paid training system in all football centers of the country. A working group has already been formed headed by the director of the Youth Football Deparment, Igor Utrobin, who is going to Pavlodar on Monday, October 22, to sort out this situation.

The results of the verification of the Kazakhstan Football Federation will be reported on its official website.