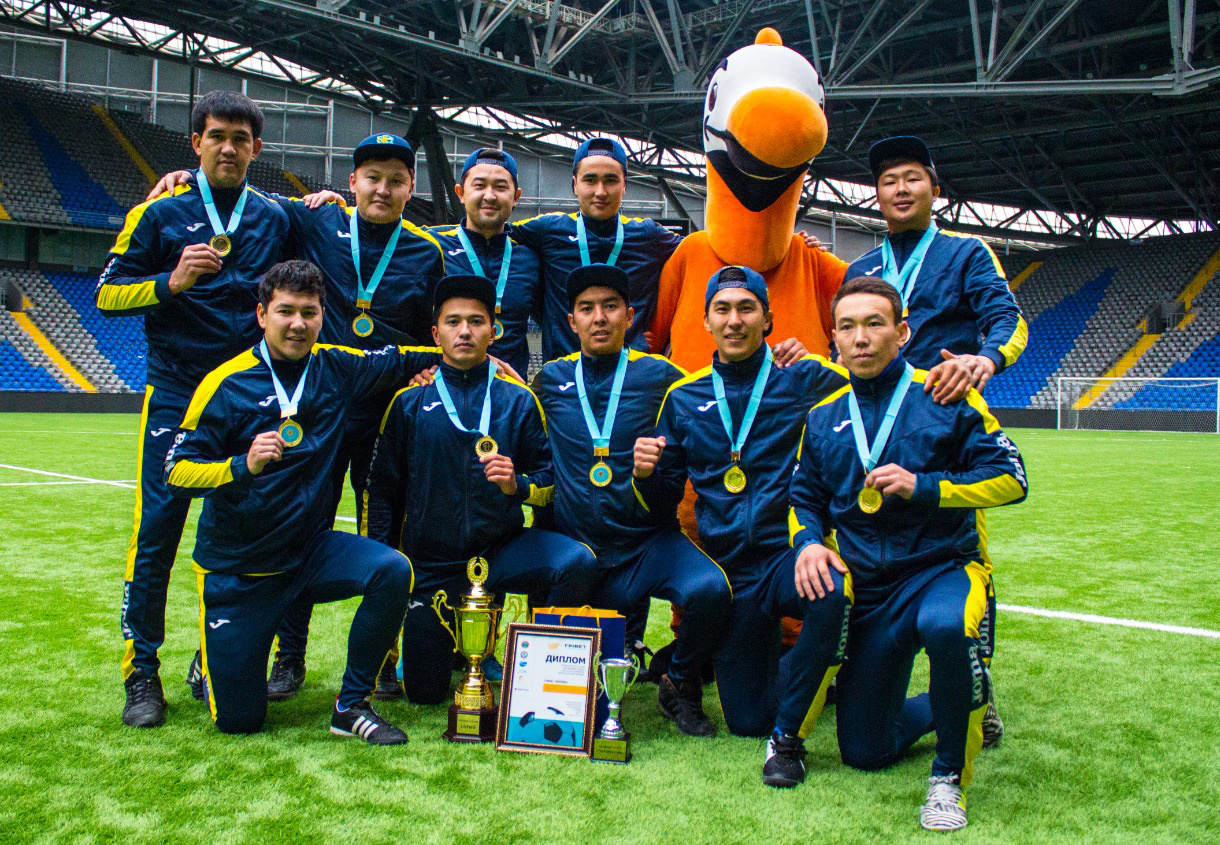 The ''Khabar Cup-2018'' mini-football tournament, dedicated to the anniversary of Khabar Agency, was held for the fourth time.

16 teams fought for trophies at the Astana Arena stadium. In addition to the capital teams, guests from Taldykorgan, Taraz and Petropavlovsk arrived in Astana.

The annual tournament was tense and passed in an uncompromising struggle. The journalists from Taraz won bronze medals.

The assistant coach of the national team of Kazakhstan Kairat Nurdauletov took part in the award ceremony. At the end of the tournament, Kairat Zhumabekovich shared his opinion on the tournament:

- I have come for this tournament for the third year. The level is increasing, they are already playing more consciously. Now it is clear that the teams are prepared, tactically and technically trained. So the tournament level is growing, that's great. 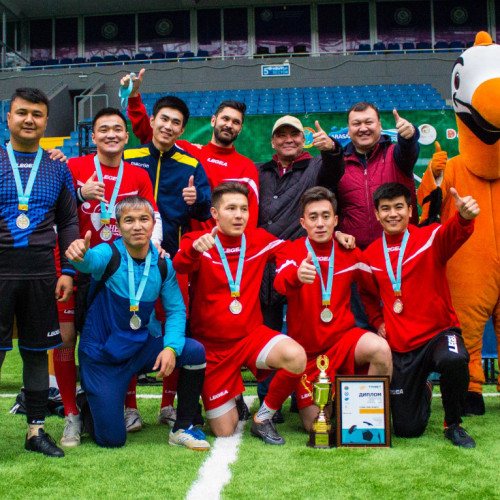 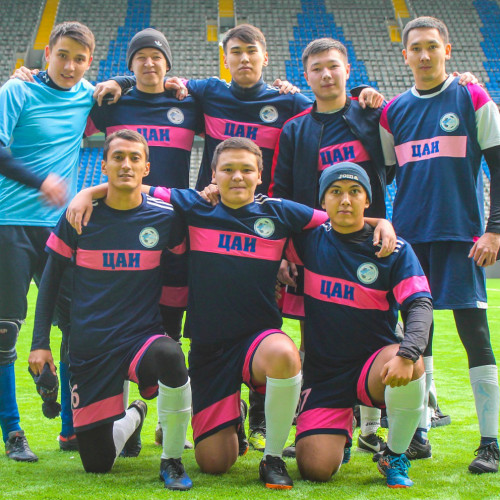 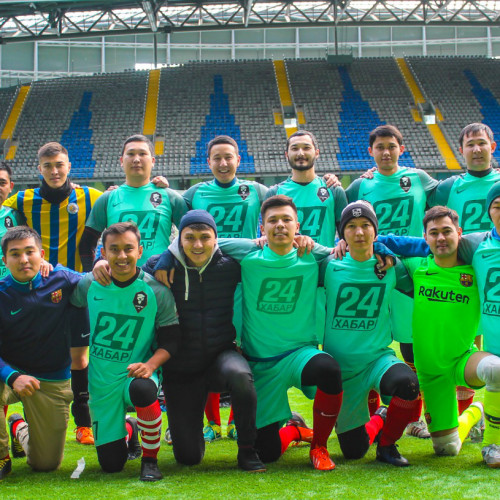 Football Marathon Has Started in Aktau
"BIIK-Kazygurt" - Winner of the Kazakhstan Championship Among Women's Teams!
UEFA Coaching Category “C” Module Took Place.
Official Statement of the Kazakhstan Football Federation
New Football Center "Zhas Kyran" Has Opened in Almaty
Kazakhstan WU-17 Team Played Last Match in EURO 2019 Qulifying Tournament
Children's Tournament Took Place in Kostanay
Kazakhstan U17 Played Last Match in the EURO 2019
Stanimir Stoilov: “We had no luck in three first games, but today everything was different”
Koldo Alvarez: “After the third goal and the removal of our player, everything went wrong”
Up