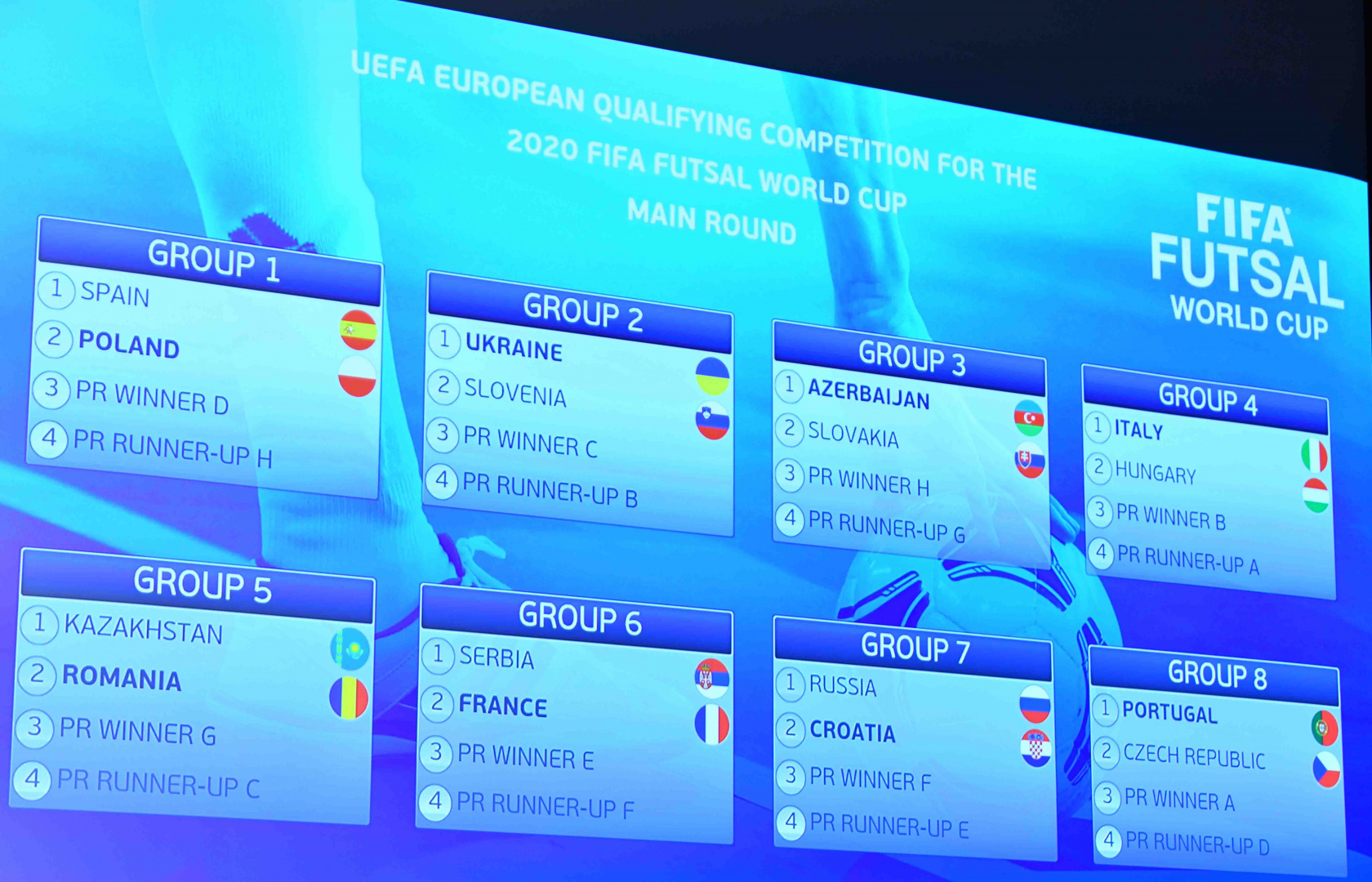 The Kazakhstan national futsal team will start the tournament from the main round, which is scheduled from October 22 to October 27, 2019. Romania and two national teams, the winner of Group G (Netherlands, Montenegro, Bulgaria, Estonia) and the runner-up of the Group C (Macedonia, Albania, Greece, San Marino) will play in our group. The matches will take place in Romania. The preliminary round will be held from January 29 to February 3, 2019. The first matches take place in January.