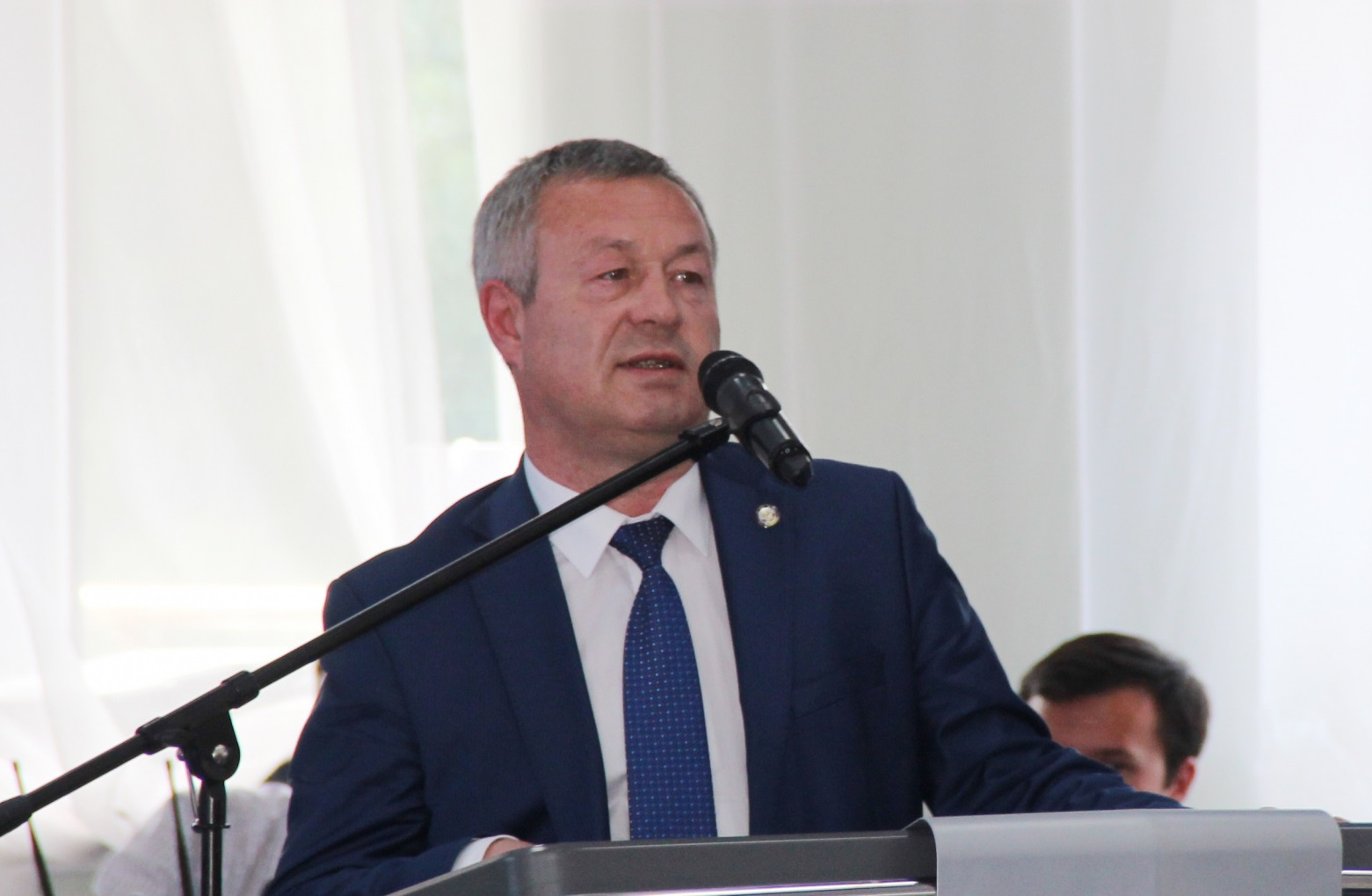 Director of the KFF Youth Football Department, Igor Utrobin, in his interview with the KFF press service, told about the development of the project 'Football Lesson' .

'Since 2017, together with the Ministry of Education and Science of the Republic of Kazakhstan, a project 'Football Lesson' was launched for pupils of grades 1 to 4. It was attended by 214 schools from eight regions of the country. The ministry approved a number of schools, and the Football Federation also held training seminars and provided special books in order help teachers in this regard.

- 'Football lesson' is getting more popular even in other regions. Could you tell us more about the project's goals?

- This year, it was decided to increase the number of schools involved in the regions, as well as expand the age range for schoolchildren. The Kazakhstan Football Federation has already developed a methodological guide for students of grades 5 to 11. Currently, over a thousand schools have already begun to implement the project 'Football Lesson'. Now, we can ingage more boys and girls and more develop the sports number one in our country. 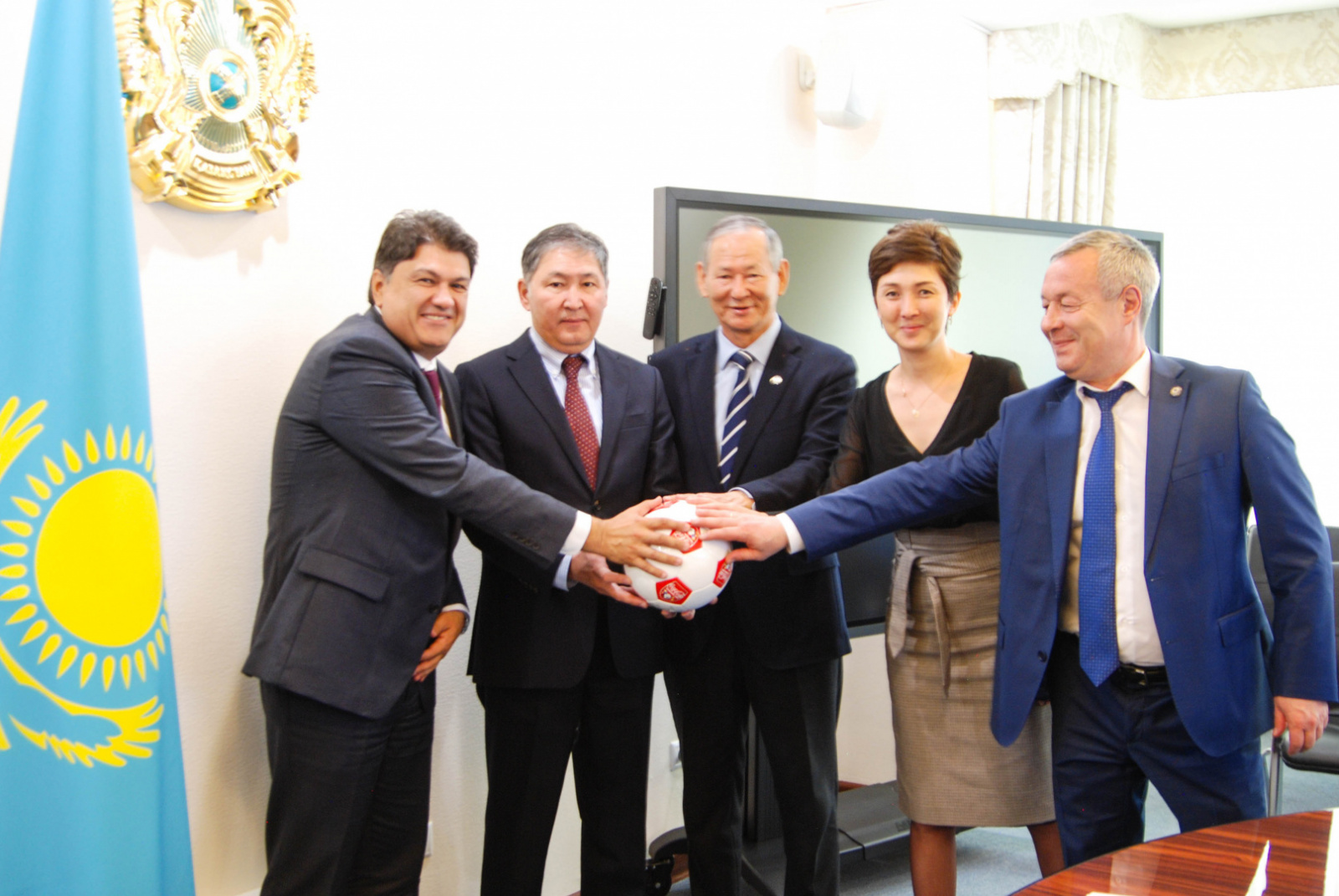 - Recently it was reported that Coca-Cola company has also supported this project.

- This company has been a partner of the Kazakhstan Football Federation for a lon time, it supported the 'Football Lesson' project with great enthusiasm. An agreement was reached to provide all the schools involved in the project with soccer balls. And we are talking about ten thousand balls. At the same time, the company remains the general sponsor of the Republican tournament 'Coca-Cola Bulgary Dop', which is held for students of 9 to 11 grades. Due to these projects we are looking forward to increase in the number of students involved in football. - 'Football lesson' is a new project. Are there any difficulties you have already faced with?

- Of course, when you start something new, you face some difficulties. As it turned out, some schools do not have appropriate conditions, I mean special grounds and shortage of sports equipment. The Kazakhstan Football Federation will do everything and we have no doubts that we need to develop this project. Many of us love football and sports is also a healthy lifestyle, and I think we really need it to bring up healthy generation in the future.

The FIFA Women's World Ranking
Kazakhstan U-21 Is In 6 Pot In EURO-2021
Kazakhstan U-19 Team Have Learned Their Rivals
Kazakhstan U-17 Team Have Learned Their Rivals
Alexey Smertin: 'I am happy that Kazakhstan got in the same group with the Russian national team'
Bauyrzhan Turysbek: “Games with Belgium and Russia are a great opportunity to assay our strength”
Hungary And Slovenia Host 2012 Under-21 EURO
Women's EURO-2021 Takes Place In England
Alex McLeish: "Exciting games are coming"
Franco Varrella: “For us they are new rivals and new experience”
Up