Nursultan Piyaly: 'Our main rivals for reaching the final is the Romanian national team'

Nursultan Piyaly: 'Our main rivals for reaching the final is the Romanian national team' 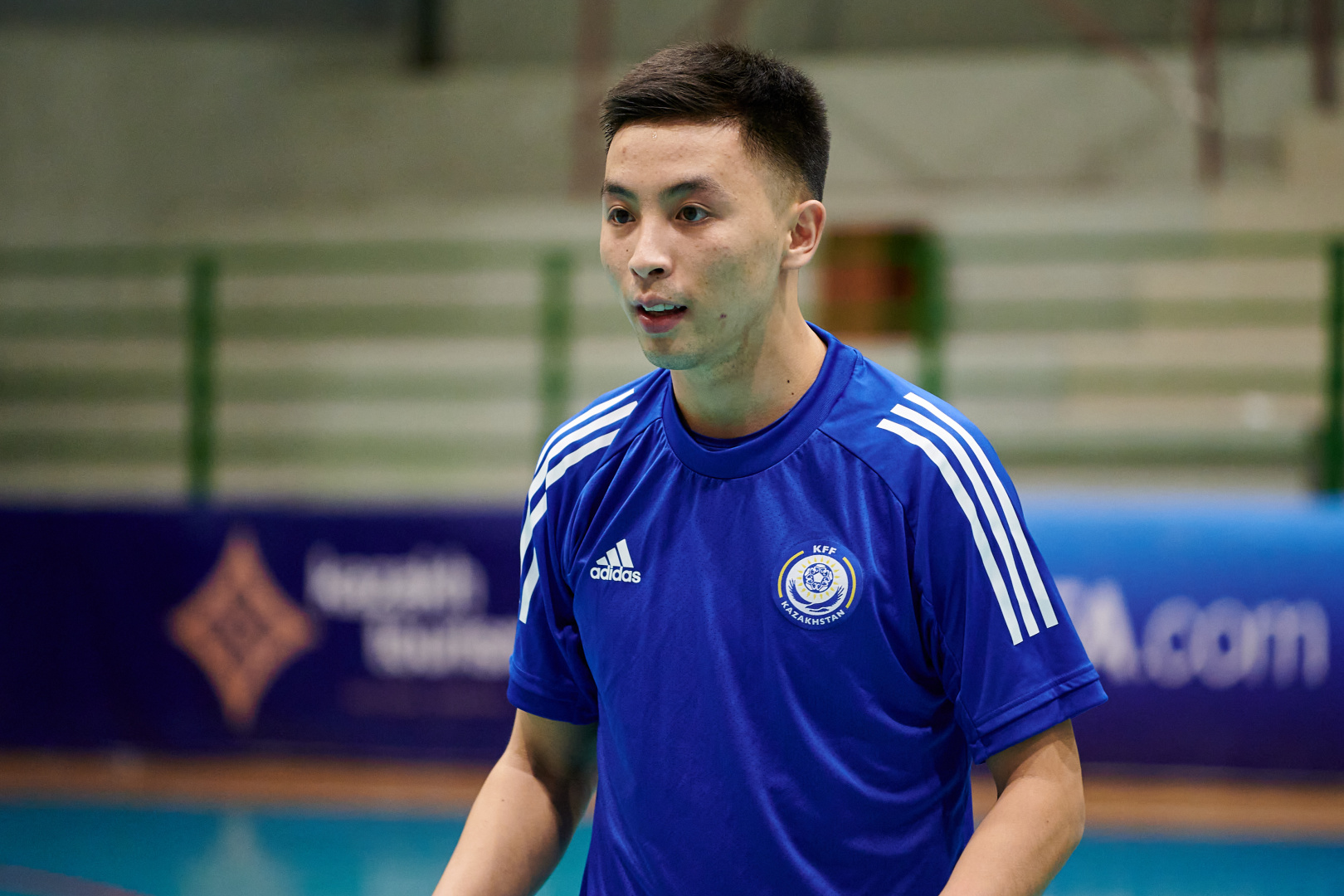 Kazakhstani futsal player, Nursultan Piyaly, told about his career and assessed the future rivals in the upcoming elite round of the world Cup-2020.

- What would you say about the future rivals in the upcoming elite round of the world Cup 2020?

- We are the leaders of our group according to the FIFA ranking. I think our main rivals for reaching the final of the World Cup will be the Romanian national team. We played against them in the main round. We will try to beat them in the Czech Republic.

- How did you start your futsal career?

- I was born in the Suzak district of South Kazakhstan region. At first, I played in the championship as a player of the sports school from Shymkent. After that, I played for Zhetysu (Taldykorgan) for one season. After that, I got a recall to play for Kairat (Almaty).

-  Do you have international experience?

- I have experience of participating in several international competitions. In particular, I played at tournaments in Portugal, Spain and Russia.

- Does winning the Kazakhstan Cup give additional motivation?

- The level of Futsal in Kazakhstan is growing every year. The last final of the Kazakhstan Cup was very interesting. Winning this tournament motivates us for other successes. We want the elite round with confidence and qualify for the final stage.

Dauren Nurgozhin: 'Everything is proceeding according to plan'
Kazakhstan futsal team - Media Events
Kazakhstan futsal team - Pre-Season Training
Askar Abildayev: 'We will do our best to qualify for the final part of the World Cup'
KFF App In Your Mobile!
Kazakhstan Takes Part in eFootball Pro Evolution Soccer 2020
Petr Pak: 'We will analyze all the mistakes and try to do our best'
Futsal Club 'Kairat' Takes The Lead in the Kazakhstan Championship
Orynbasar Daurenbekova: 'International tournaments help to realize our mistakes'
Azamat Aitkhozhin: 'An appropriate decision will be taken'
Up