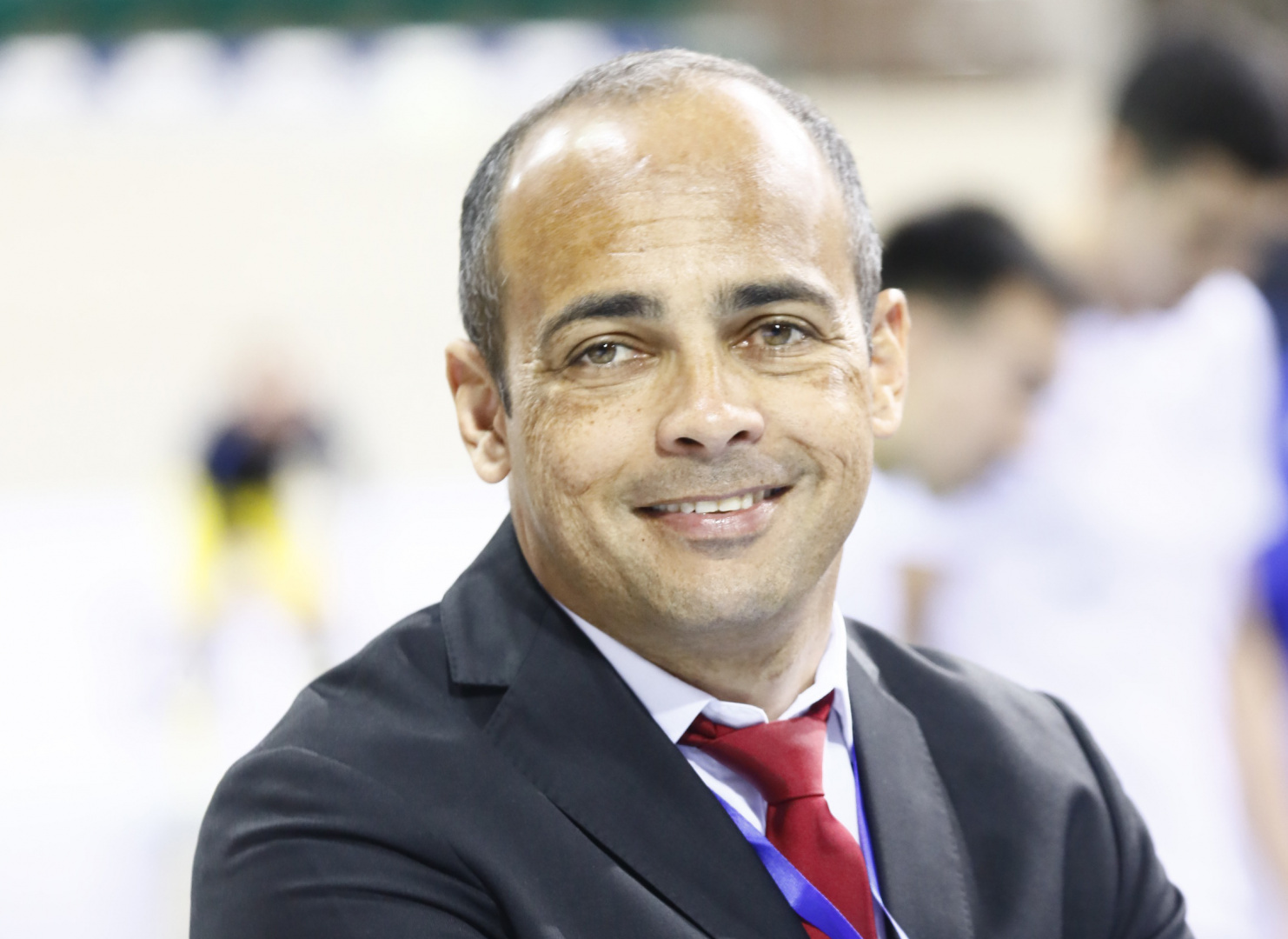 Kazakhstani futsal coach, Ricardo Kaka, commented on the victory after the match of the Elite round against the Czech Republic.

- Actually, after such matches it’s hard to say something because I am still very excited. Yesterday we played a good game, there was a fantastic match, our team demonstrated unity and character. I want to thank my players for their intensity! I also would like to thank all the fans who believed and supported us. We felt support from those Kazakhstanis who came to the game in the Czech Republic. The Kazakhstan Football Federation has created all the facilities for good preparation, so all together we managed to reach success in the Czech Republic. Thank you awfully!