Adilbek Jaxybekov: 'I am confident that the Kazakhstan futsal team will continue its successful performance'

Adilbek Jaxybekov: 'I am confident that the Kazakhstan futsal team will continue its successful performance' 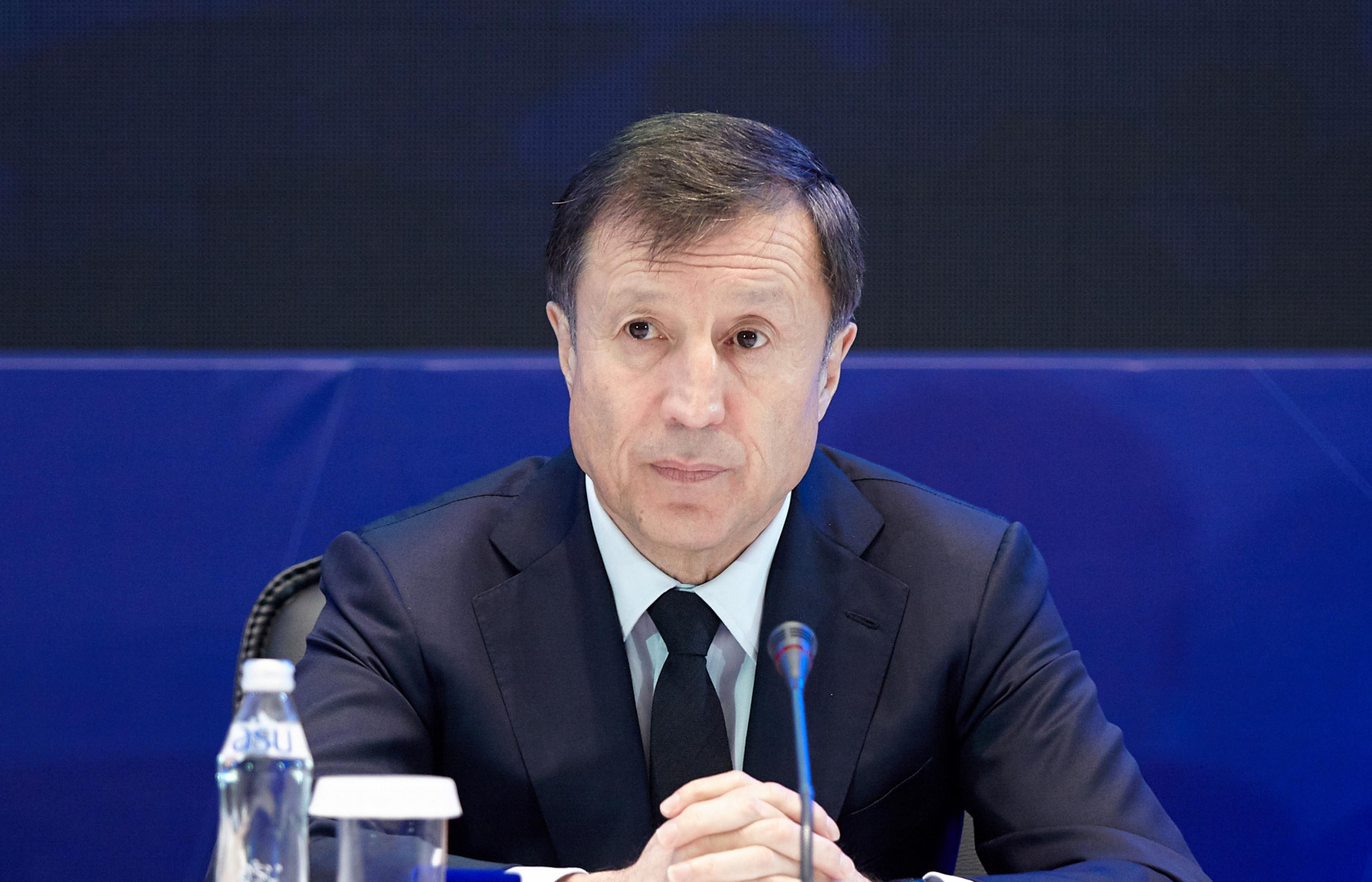 President of the Kazakhstan Football Federation, Adilbek Jaxybekov, congratulated the Kazakhstan futsal team on reaching the final stage of the World Cup-2020.

The Kazakhstan futsal team delighted the country with another success, once again making its way to the final stage of the World Cup. In the decisive match against the hosts of the Elite round - the Czech team, our players did their best. It was a tough game, but our team played with intensity  and showed beautiful game. The coaching staff also did a good job, preparing the players for the Elite round.

I am confident that the team will continue its successful performance. We are expecting an exciting tournament and I am sure that our players will try to reach new heights.

I would like to thank the coaching staff, players and administrative staff for this achievement! Thousands of fans supported and believed in success of our team! Alga, Kazakhstan! - said Jaxybekov.

Kazakhstan Into Futsal World Cup-2020!
Kazakhstan Futsal Team's Players Update Their Stats
Kaka: 'The players will fight to win for the sake of their country'
Kazakhstan Beats Slovenia
Slovenia vs Kazakhstan - Live Broadcasting
Kaka: 'We’ll do our best, even if we have only one percent chance to qualify further'
Kazakhstan Loses to Romania
Watch live broadcasting of the Kazakhstan Futsal Team!
Team building
Higuita: 'A new generation of young goalkeepers is growing up in Kazakhstan'
Up