Kaka: 'We’ll do our best, even if we have only one percent chance to qualify further'

Kaka: 'We’ll do our best, even if we have only one percent chance to qualify further' 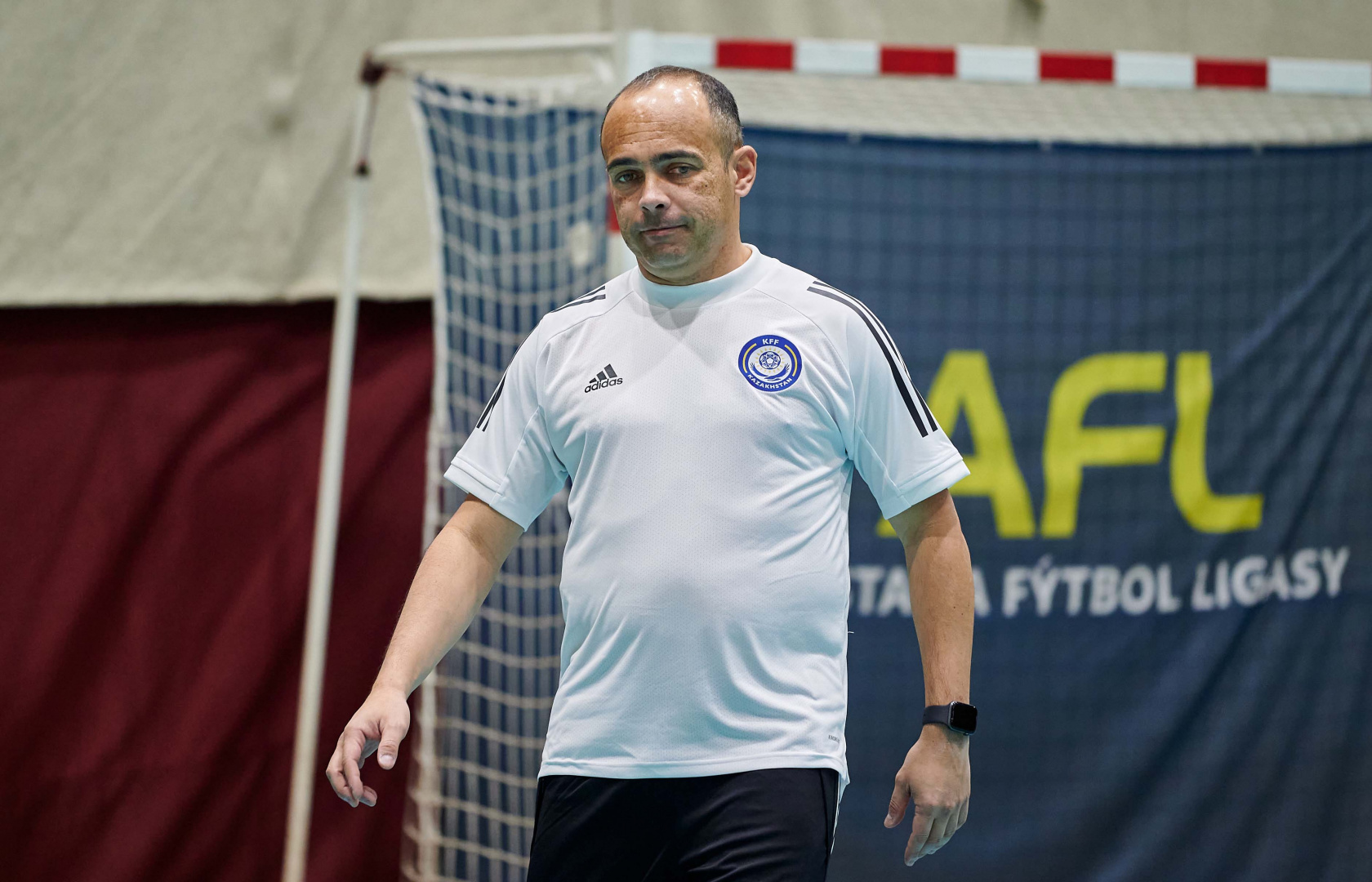 Kazakhstani futsal coach, Ricardo Kaka, commented on the result of the match against the Romanian national team (1:3).

- The result was unexpected for everyone. Our team played well, took responsibility and tried to show the game to the fans. We had lots of chances, but failed to score more goals. Those who watch football and futsal understand that any team in the world has such matches. However, I do not want this to sound like an excuse for the final result. I am not ashamed of such a game and team. No coach or fan should be ashamed of the game that the Kazakhstan team showed. My team played with intensity, tried, but luck turned away from us. Today we made the necessary conclusions. I will say that we will do our best, even if we have only one percent chance to qualify further.

Kazakhstan Loses to Romania
Watch live broadcasting of the Kazakhstan Futsal Team!
Team building
Higuita: 'A new generation of young goalkeepers is growing up in Kazakhstan'
Dinmukhambet Suleimenov: 'I want to do my best to help the national team to qualify for the final'
Ricardo Kaka: 'Our main goal is to take the first place'
KFF General Secretary Meets with Kazakhstan Futsal Team
Kairat Imanalin: 'At the moment we are working more on tactics'
Nursultan Piyaly: 'Our main rivals for reaching the final is the Romanian national team'
Dauren Nurgozhin: 'Everything is proceeding according to plan'
Up